TOKYO— Frederick “Fritz” Hitchcock, the veteran California megadealer and longtime Toyota retailer who once served as chairman of the American International Automobile Dealers Association, has died, Toyota Motor North America said. He was 81.

Hitchcock began selling Toyotas in 1976 and rode the rapid expansion of the Japanese automaker’s U.S. operations through both trade wars and boom cycles. He was an advocate for smooth trade and lower tariffs, mindful of the Asian and European import brands he represented.

“With the passing of Fritz Hitchcock, the automotive industry has lost one of its greatest leaders, partners and advocates,” Bob Carter, Toyota Motor North America executive vice president of sales, said in a statement. “As a long-time Toyota dealer, member of our National Dealer Council and Toyota Dealer Advertising Association, Fritz understood this business is about people and products.”

Hitchcock was a prominent dealer advocate in Washington and served as chairman of AIADA’s board of directors. In 2016, AIADA named its Grassroots Leadership Award after him. He was also a co-founder of the Automotive Free International Trade Political Action Committee.

Hitchcock had roles as president of the California New Car Dealers Association and as chairman of the Toyota and Mazda national dealer councils. He was a longtime champion of lowering tariffs on imported cars, which he said would both stoke sales and benefit customers.

In addition to his industry involvement and awards, Hitchcock dedicated time to varied philanthropic pursuits. His scholarship fund has provided debt-free college educations for more than 97 people, including two doctors. In 2012, Hitchcock was one of roughly 50 auto dealers nominated by automotive trade associations for the Time Dealer of the Year award.

“Fritz was a passionate advocate for the dealer community and a champion for the underdog,” Cliff Cummings, owner and president of Toyota of San Bernardino, said in a statement. “He was a fearless, charismatic leader who was generous with his time and helped shape the industry to what it is today. As a dealer, I’m honored to have known Fritz and grateful for his mentorship and friendship.” 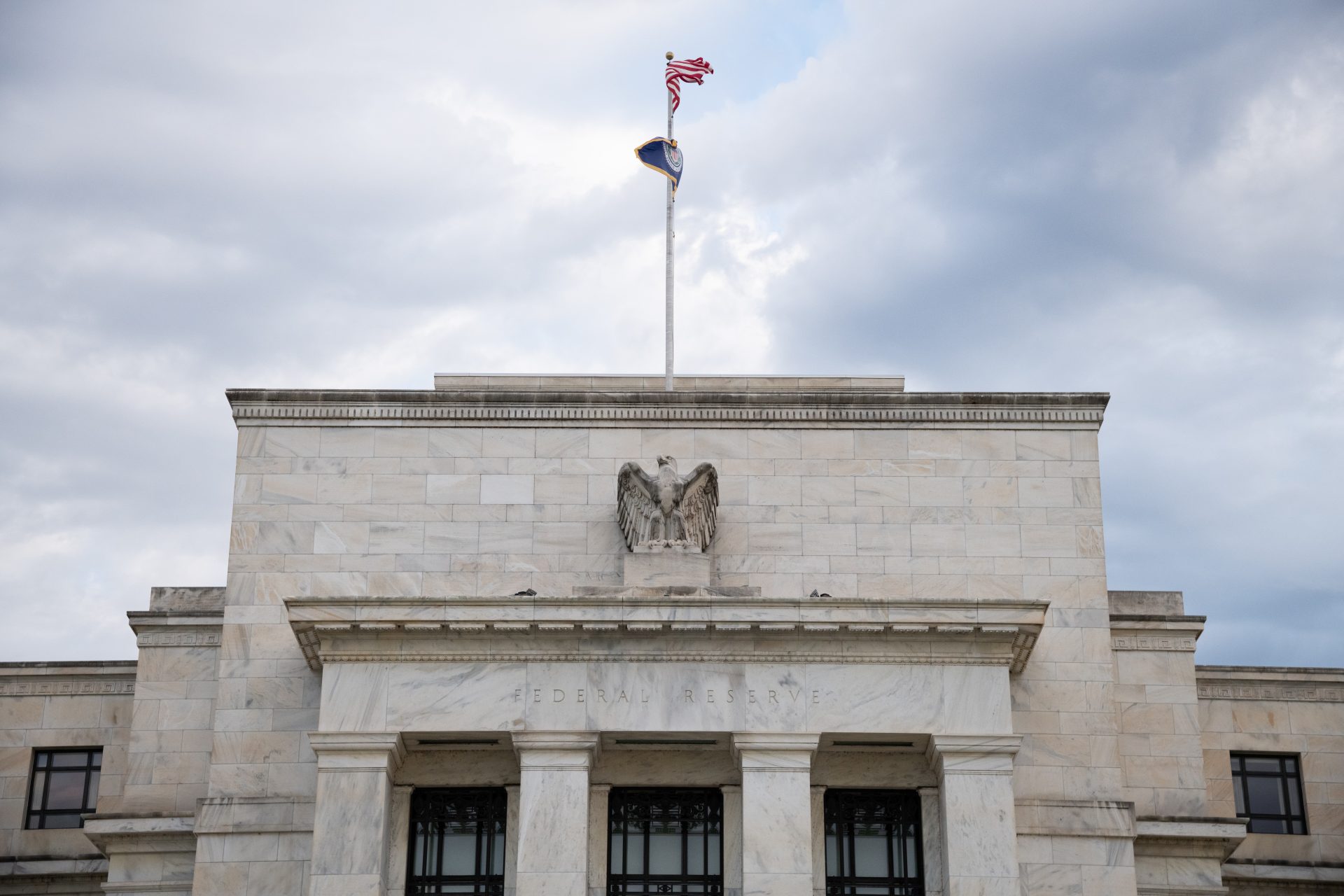 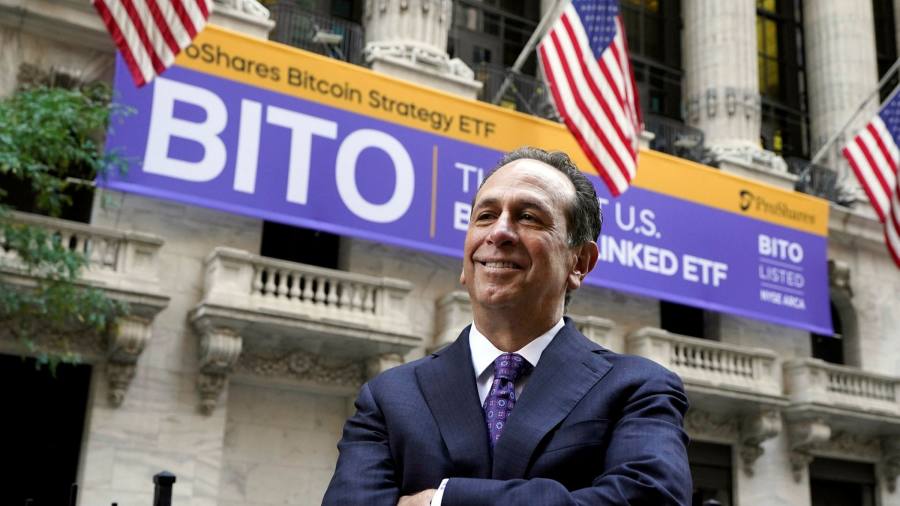 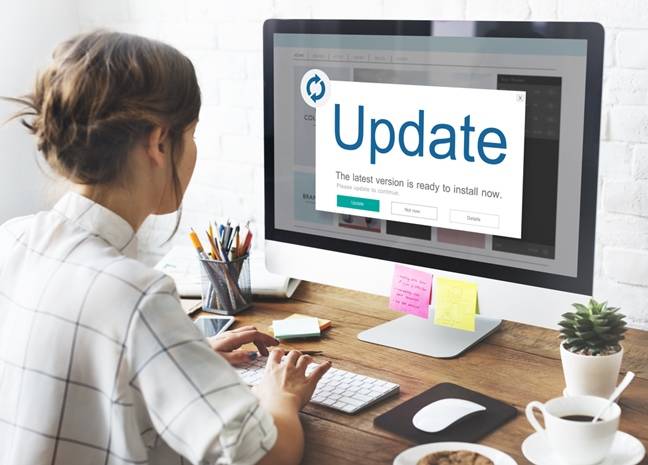 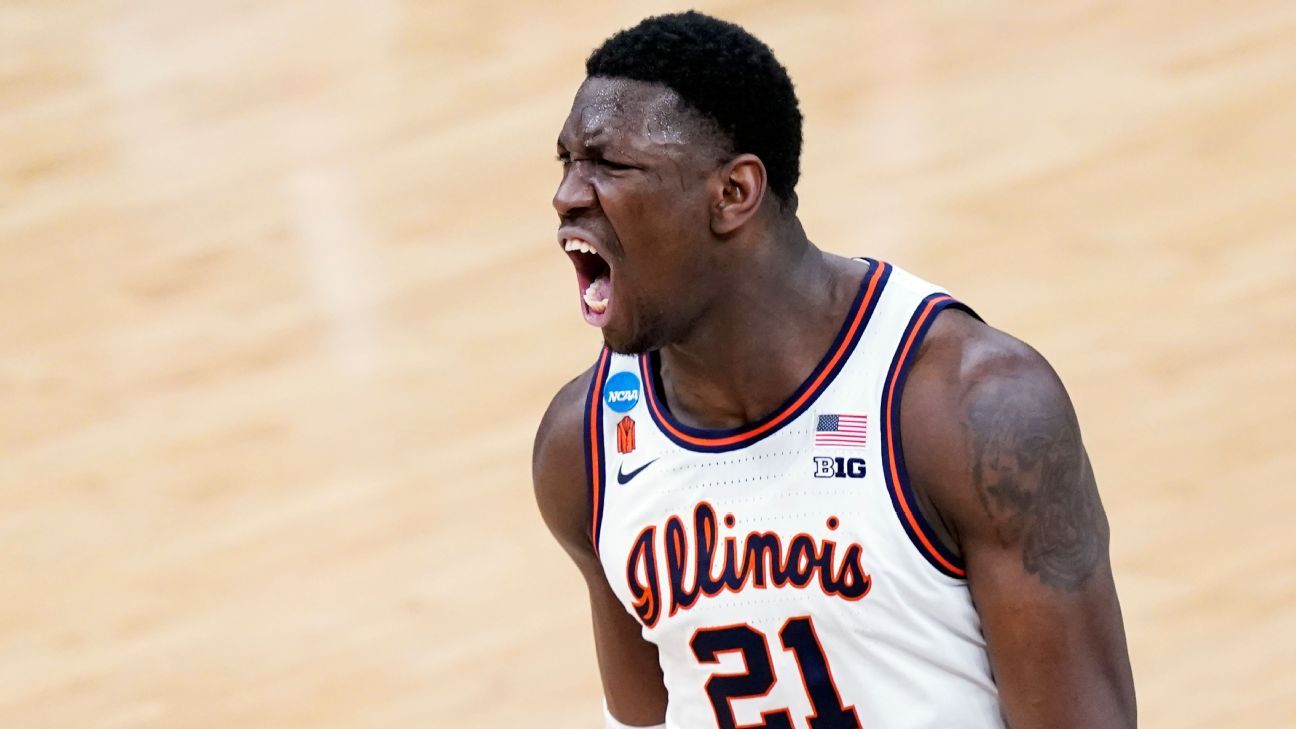 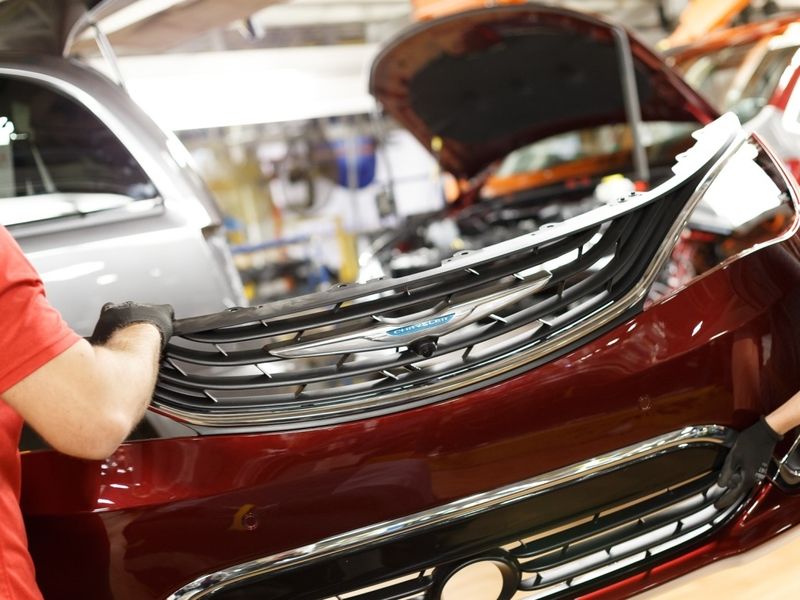