Lithia Motors Inc., the second-largest U.S. dealership group, is expected to purchase Ontario-based Pfaff Automotive Partners, according to a dealership buy-sell adviser who is familiar with the deal.

The transaction would mark Lithia’s first foray out of the U.S. and into Canada. Lithia CEO Bryan DeBoer confirmed to Automotive News on Wednesday that the publicly traded retailer has acquisitions of Canadian dealerships, among others, under contract and slated to close within the next 90 days. Those deals under contract are expected to add $2 billion in annual revenue to Lithia.

“Canada is our No. 1 target,” DeBoer told analysts Wednesday after the Medford, Ore., retailer reported second-quarter earnings. “We’ve spent the last five years getting to know the dealer body there and have pretty good relationships with most of the large groups and believe that something is imminent in that country.”

Employees at Lithia and Pfaff were informed within the past week that a deal was “imminent,” said Farid Ahmad, CEO of Dealer Solutions Mergers and Acquisitions, a large buy-sell advisory firm in Canada. Ahmad has squired Lithia executives around Canada during the past five years as they sought potential acquisitions, and he has worked with the Pfaff group for more than 25 years. He said he was informed by Pfaff general managers about the deal.

“It’s very exciting that Lithia is coming into the Canadian market,” Ahmad said. “It might open the gateway for other large groups to consider [it].”

Pfaff operates 16 dealerships across Canada, representing the Subaru, Audi, Mercedes-Benz, McLaren and BMW brands among others, according to the group’s website. The luxury-heavy group also has a robust leasing portfolio, a Harley-Davidson dealership, a used-only store and a body shop, according to its website. It’s not clear how many Pfaff stores are included in the pending deal with Lithia.

A spokesman for the Pfaff group declined to comment and provided a statement that read, “We have a number of business units and we are always exploring new opportunities. However, we do not comment on any transactions until they are final.”

A spokeswoman for Lithia told Automotive News that the company doesn’t comment on acquisitions until they are final. 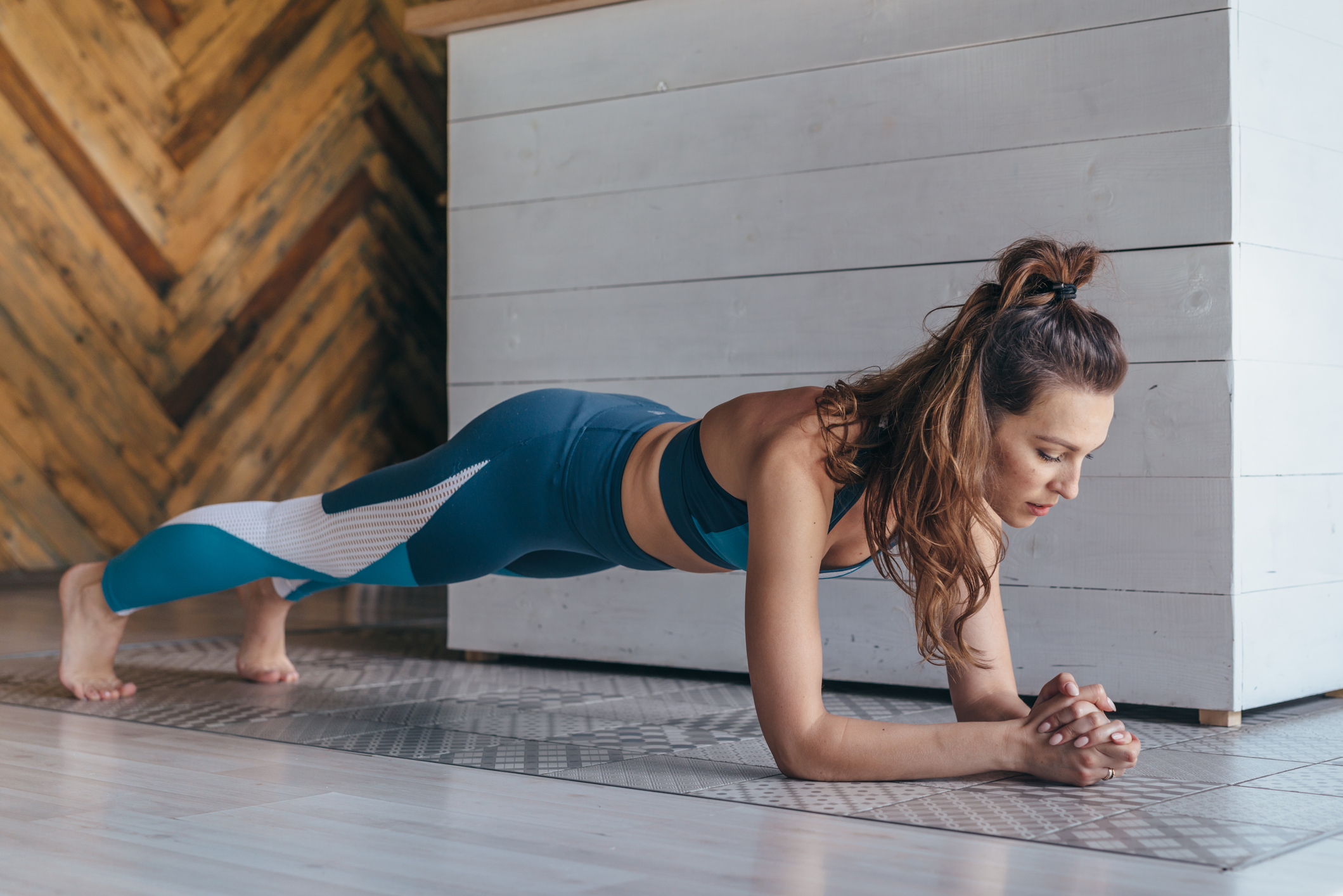 14 Killer exercises to strengthen your core
57 seconds ago

14 Killer exercises to strengthen your core