BBVA in Spain has promoted Víctor Martínez to lead what remains of the company’s U.S. operations after the sale of its retail franchise to PNC Financial Services Group.

Martínez, who will oversee the company’s corporate and investment banking division in the U.S., is charged with expanding the wholesale banking business. The unit provides transactional banking, investment banking, structured financing and global markets services to corporations with $3 billion-plus in revenues, U.S. subsidiaries of corporations in BBVA’s existing footprint and institutional investors such as asset managers and hedge funds.

Martínez, who joined Banco Bilbao Vizcaya Argentaria 20 years ago, is stationed in New York City. Most recently, he was the Spanish bank’s head of global markets in the U.S. He will report to Luis Alvarez de las Asturias, head of the corporate and investing banking unit’s geographies and cross-border business.

“We think the U.S. market is really relevant,” Martinez said in an interview, explaining that BBVA’s presence in this country helps the bank to understand the flow of assets between the U.S. and markets such as Mexico, Colombia, Peru and Argentina, as well as the current interest rate environment. The bank plans to target the sustainable finance market and grow both the project finance and equity derivatives businesses, he said.

The goal is to diversify revenues, deliver more solutions and do more for clients with interests in Latin America. The U.S. “is a hub where we have to be,” Martínez said.

BBVA employs more than 200 people in the United States, all based in New York. That number is expected to rise as the expansion of wholesale banking gets underway, Martínez said.

BBVA, which significantly expanded its U.S. operations in 2007 when it acquired Compass Bancshares in Birmingham, Alabama, sold BBVA USA Bancshares to PNC last fall. The $11.6 billion deal makes Pittsburgh-based PNC, which has assets topping $560 billion, the fifth-largest commercial bank in the nation. 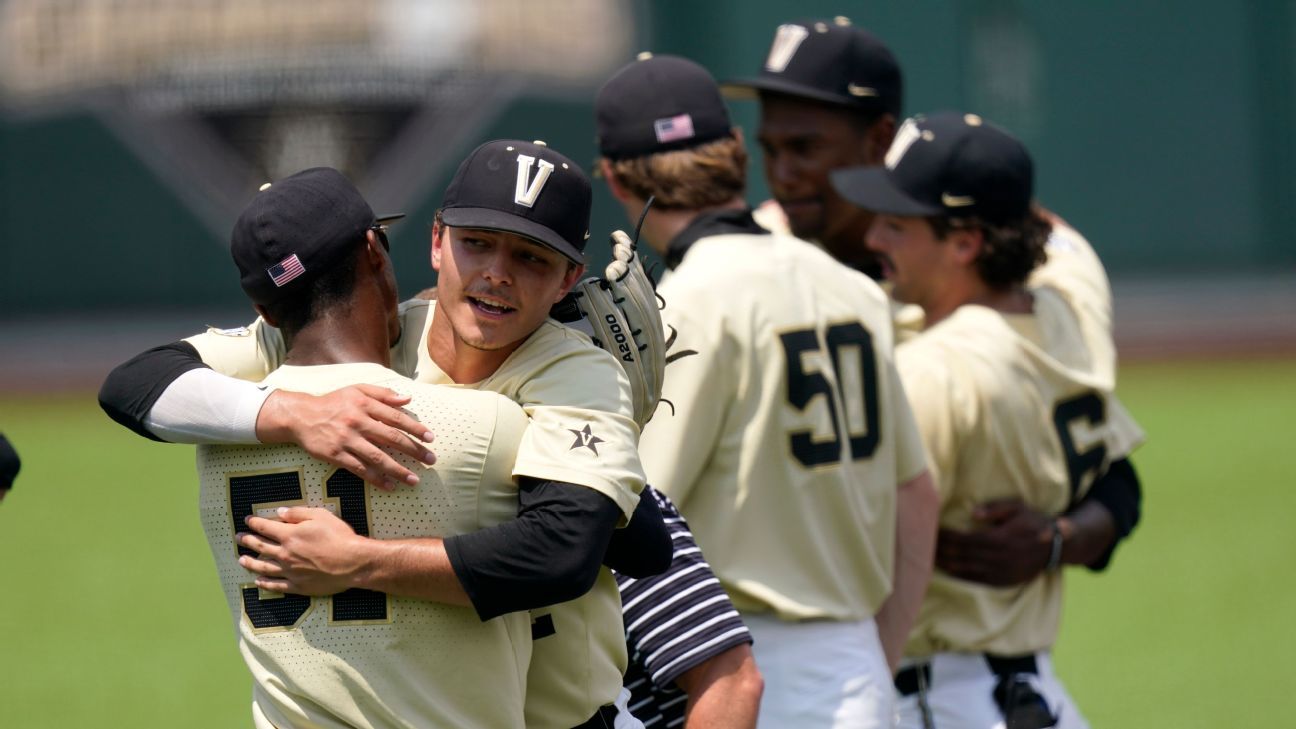