The Dow Jones Industrial Average rallied, though growth stocks and small caps were making the best gains. Boeing (BA) was once again one of the top blue chips, while Netflix (NFLX) was clubbed lower. Virgin Galactic (SPCE) was trying to course correct, while AMC Entertainment (AMC) reversed lower.

A number of stocks were trying to stage breakouts amid the upward action. Leaderboard stock BioNTech (BNTX) and Morgan Stanley (MS) both passed new buy points.

“If the theme from earnings season continues to be an upbeat outlook for the economy and strong consumer that is handling the current price increases, Treasuries could plunge even further, and the 10-year yield could be back above 1.4% by the time earnings season wraps,” he said in a note. “The reflation trade is back and this time it might stick around.”

The Nasdaq lagged the other major indexes, but still turned in a gain of 0.6%. Leaderboard stock ASML (ASML) was a top performer here, rising almost 5%. The chip equipment play was boosted by a strong earnings report.

The S&P 500 was faring slightly better, rising 0.7%. Chipotle Mexican Grill (CMG) was the big winner, rising more than 12% on a strong report.

The S&P sectors were mostly positive, with energy and financials leading. Consumer staples and utilities were faring worst.

Small caps were once again outperforming, with the Russell 2000 rising almost 3% Tuesday afternoon.

However, growth stocks were faring the best of all amid another bullish session. The Innovator IBD 50 ETF (FFTY) was up around 2%.

The Dow Jones Industrial Average was faring best of the major indexes, gaining around 0.8%.

Boeing stock was one of the top performers as it continues to try and break a recent downtrend. It rose around 2.5%.

Boeing has now managed to rise above its 200-day line, but remains shy of the 50-day moving average.

Chevron (CVX) was the top Dow Jones stock of the day however, rising almost 4%. Amgen (AMGN) fared worst, though its 1% loss was mild.

Netflix Stock Dives As This Approaches

Nevertheless, NFLX stock is continuing to build a double-bottom base. The ideal entry point here is a 563.66 buy point.

The fact the relative strength line has been trending downward since late January is a clear reason to be cautious however.

Wedbush Securities analyst Michael Pachter, who rates the stock as underperform with a 342 target, pointed out there was only limited subscriber growth and that the firm returned to negative free cash flow. He also said market saturation in the U.S. and Canada, as well as in Europe, Middle East, and Africa, is “clearly approaching.”

“We expect further consolidation among entertainment companies, which suggests to us that less content will be available to Netflix going forward,” he said in a research note. “We view Netflix’s ill-advised foray into games as an acknowledgment that the video content pipeline is flowing more slowly, with content costs continually on the rise.”

Market Rally Making Noise But Not This; Four New Buys

AMC stock, the big beast of meme stocks, was once again struggling following Tuesday’s mammoth 25% gain. The stock was down almost 1%, but remains above the key 50-day moving average.

The stock is looking for momentum after taking a beating in recent weeks. AMC stock tumbled 24% last week, which was its fourth down week in a row. Despite its brutal drawback, the stock still has a perfect Relative Strength Rating of 99.

GameStop was giving up ground, slipping almost 2%. It slipped back under its 21-day moving average, and lost further ground on its 50-day line.

GME stock has now fallen more than 60% from its high of 483, which it reached in January.

Meanwhile, Virgin Galactic stock was trying to hit the afterburners once more following Tuesday’s dip. It was up almost 4% and is looking to retake its 50-day moving average.

It was forced lower Tuesday after Amazon.com (AMZN) founder Jeff Bezos made headlines by blasting into space in his Blue Origin company’s first manned flight. His crew included the firm’s first paying customer.

SPCE stock needs to turn on the rocket boosters after it collapsed around 39% last week. It was forced lower after revealing in a regulatory filing that it plans to sell up to $500 million in stock. This caused Virgin Galactic stock to fall hard despite the news coming on the heels of the firm making its first fully crewed flight.

Covid vaccine play BioNTech jumped more than 6% and cleared a six-week consolidation, according to MarketSmith analysis. The ideal entry point is 252.88.

But after five straight gains, and another one taking shape Wednesday, a pullback could be in the cards. It’s staying as a half position for now.

BioNTech is a member of the prestigious IBD Leaderboard list of leading growth stocks. It is already extended past a trend line entry following a recent pullback near 222.

IBD 50 stock Moderna (MRNA), a fellow Covid vaccine play, was one of the top Nasdaq stocks, gaining more than 4%.

Morgan Stanley meanwhile broke past a flat base entry of 94.37. The relative strength line is making progress, which is a positive.

This Is The Ultimate Warren Buffett Stock, But Should You Buy It?

Get Full Access To IBD Stock Lists And Ratings

The Dell XPS 13 and XPS 17 Are Among Our Favorite Laptops. | Digital Trends
3 seconds ago

The Dell XPS 13 and XPS 17 Are Among Our Favorite Laptops. | Digital Trends 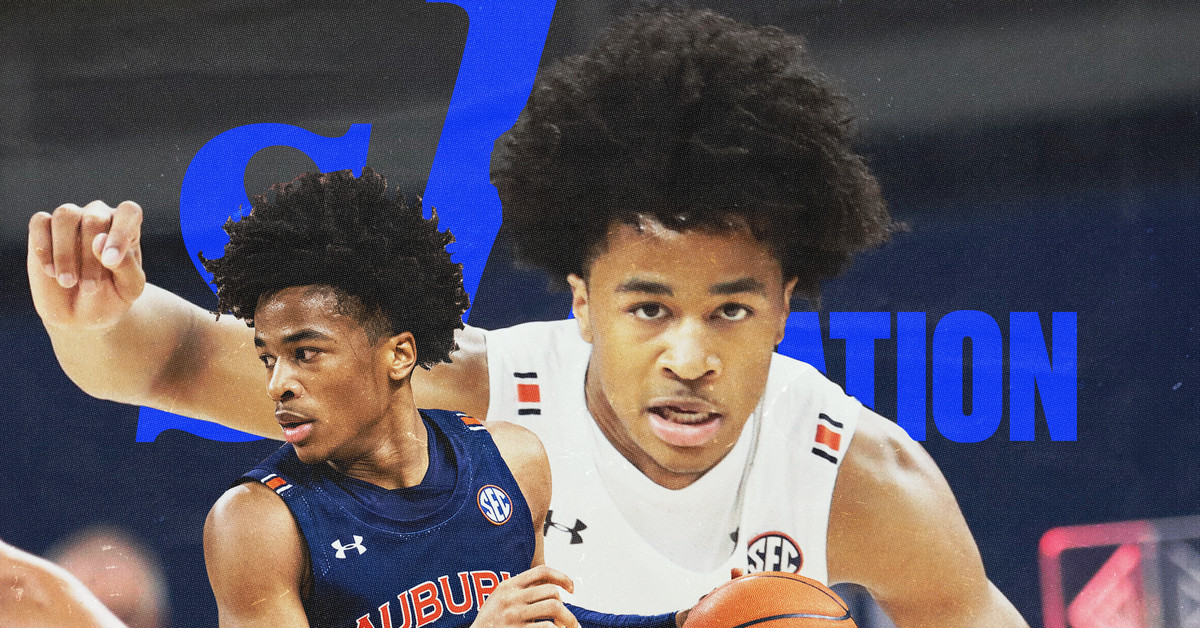 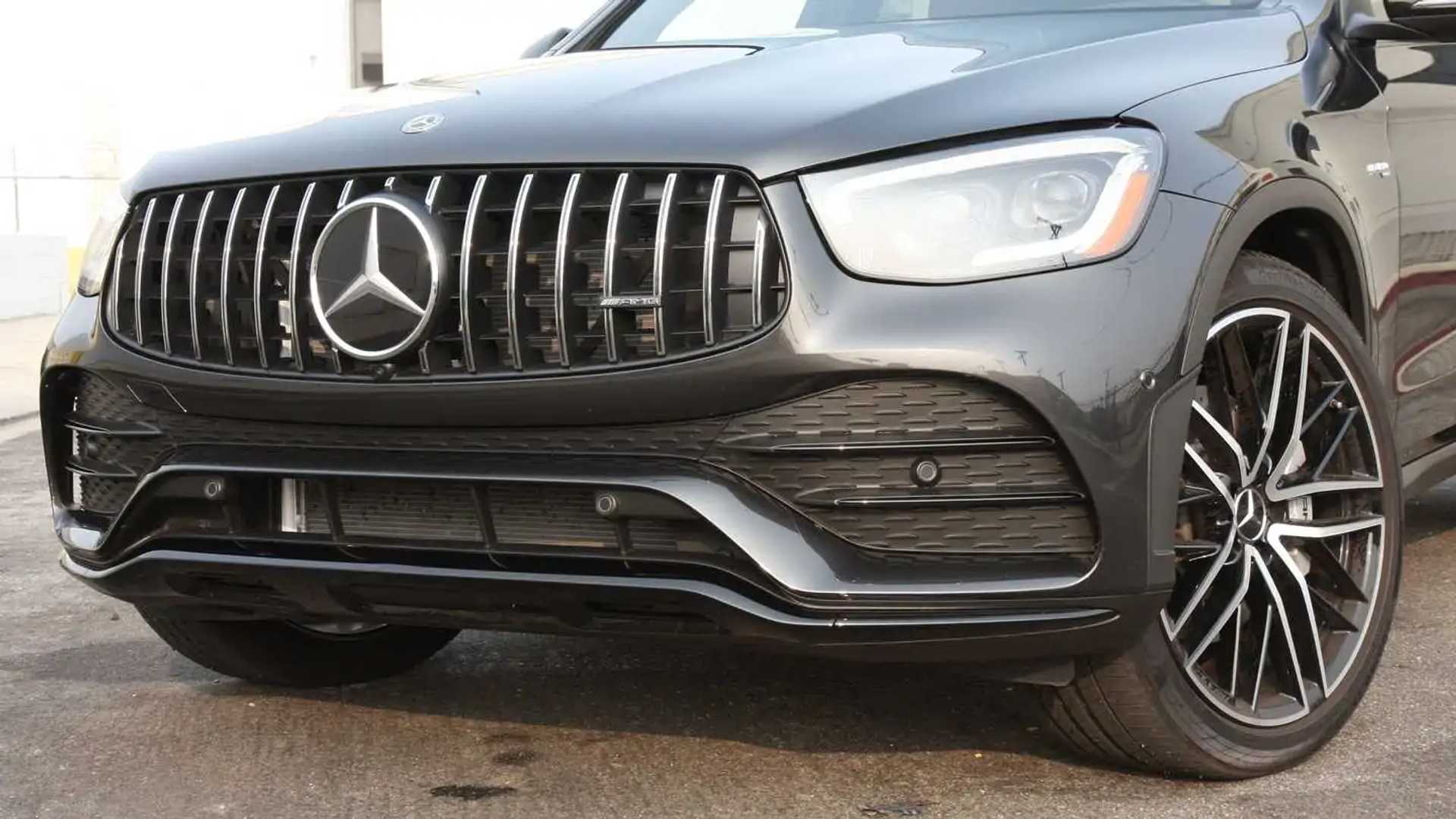 Used Car With Lowest Price Increase Is A Mercedes, Highest A Nissan
2 mins ago

Used Car With Lowest Price Increase Is A Mercedes, Highest A Nissan 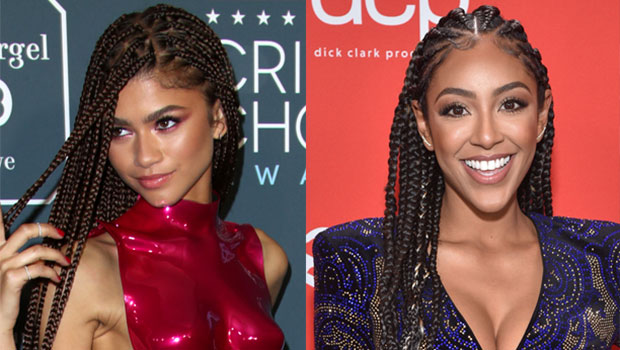