Stocks traded at their intraday highs around 3 p.m. ET. Investors were clearly bullish on the Federal Reserve’s latest stance on monetary policy from Wednesday. The Fed announcement signaled the central bank is leaning toward six to seven rate hikes by the end of 2024 as the economy improves further.

Meanwhile, the Labor Department reported early Thursday that jobless claims hit 351,000 for the week of Sept. 18. That’s higher than the prior week’s upwardly revised 335,000 filings and Econoday estimates for 309,000. The market didn’t seem to mind.

Growth stocks continued their strong rebound on Thursday. The Innovator IBD 50 ETF (FFTY) gained 2.4%, totaling a gain of over 3% so far this week. Shares are also nearing the upper edge of a 50.06 buy point in a long consolidation pattern.

Stocks outperforming in the IBD 50 Thursday included InMode (INMD) and Atkore (ATKR), which gained more than 6% and 7%, respectively.

Shares of building construction products stock Atkore finally became extended from a 90.18 buy point of a cup base. The stock originally broke out on Aug. 10 but has drifted sideways since then.

Shares have also triggered the 7%-8% loss-cutting sell signal since breaking out. Earlier this week, the stock gained support at the 10-week line, and this boosted shares above the buy zone.

Inside the Dow Jones, finance and tech stocks were among top gainers. JPMorgan (JPM) and American Express (AXP) gained more than 3% each.

Additionally, Salesforce.com (CRM) led the blue chips with a gain of over 7%. Shares rose in heavy volume after the enterprise software maker lifted its full-year revenue guidance ahead of its investor day. It expects $26.25 billion to $26.35 billion, up from a prior outlook of $26.2 billion to $26.3 billion.

Shares broke out above a cup-with-handle base with a 275.32 buy point. The stock maintains a strong 95 Composite Rating and its RS line is moving sharply higher.

Elsewhere, Chevron (CVX) continued 2.5% higher. The stock reclaimed its 50-day moving average on Thursday and is trying to regain its 200-day line. Oil stocks got a boost as light sweet crude prices rose over 1.5% to above $73 a barrel.

Nike (NKE) also traded higher with a rise of roughly 1.2%. Shares are trading near the lower edge of a new flat base with a 174.48 buy point and are 9% below this proper entry. The stock also dropped below its key 50-day line in August, a bearish sign.

Nike plans to release its fiscal first-quarter 2022 results on Thursday after the close. According to IBD data, the athletic shoe and apparel giant is expected to show year-over-year earnings growth of 18% to $1.12 per share. Sales are seen rising 18% to $12.46 billion.

Here’s How To Get A Free Trial Of IBD Leaderboard

Vertical Violations: Why You Should Recognize This Bear Market Indicator 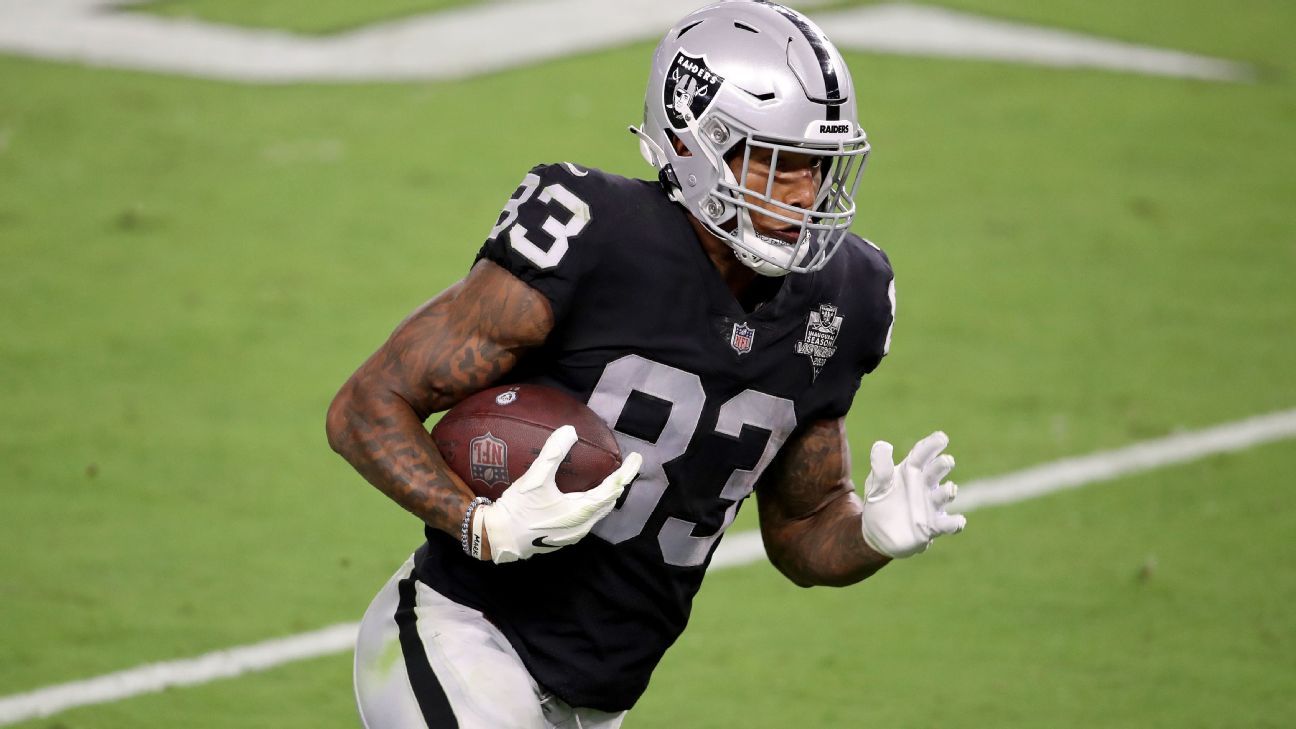 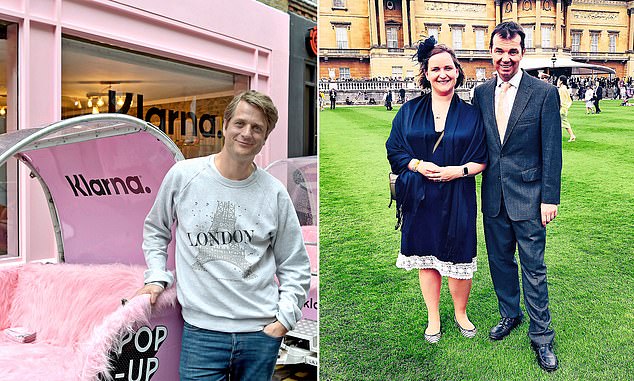 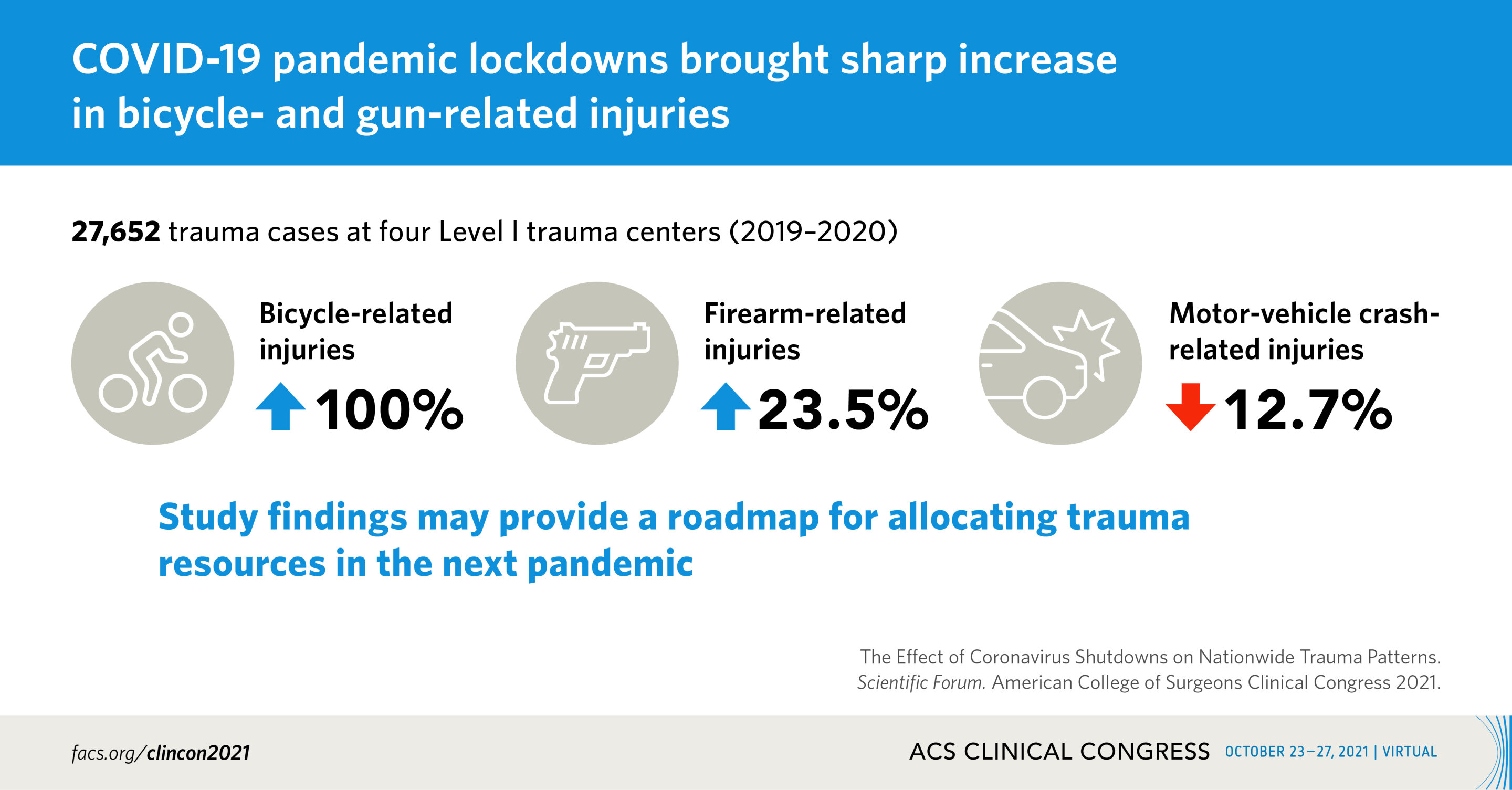 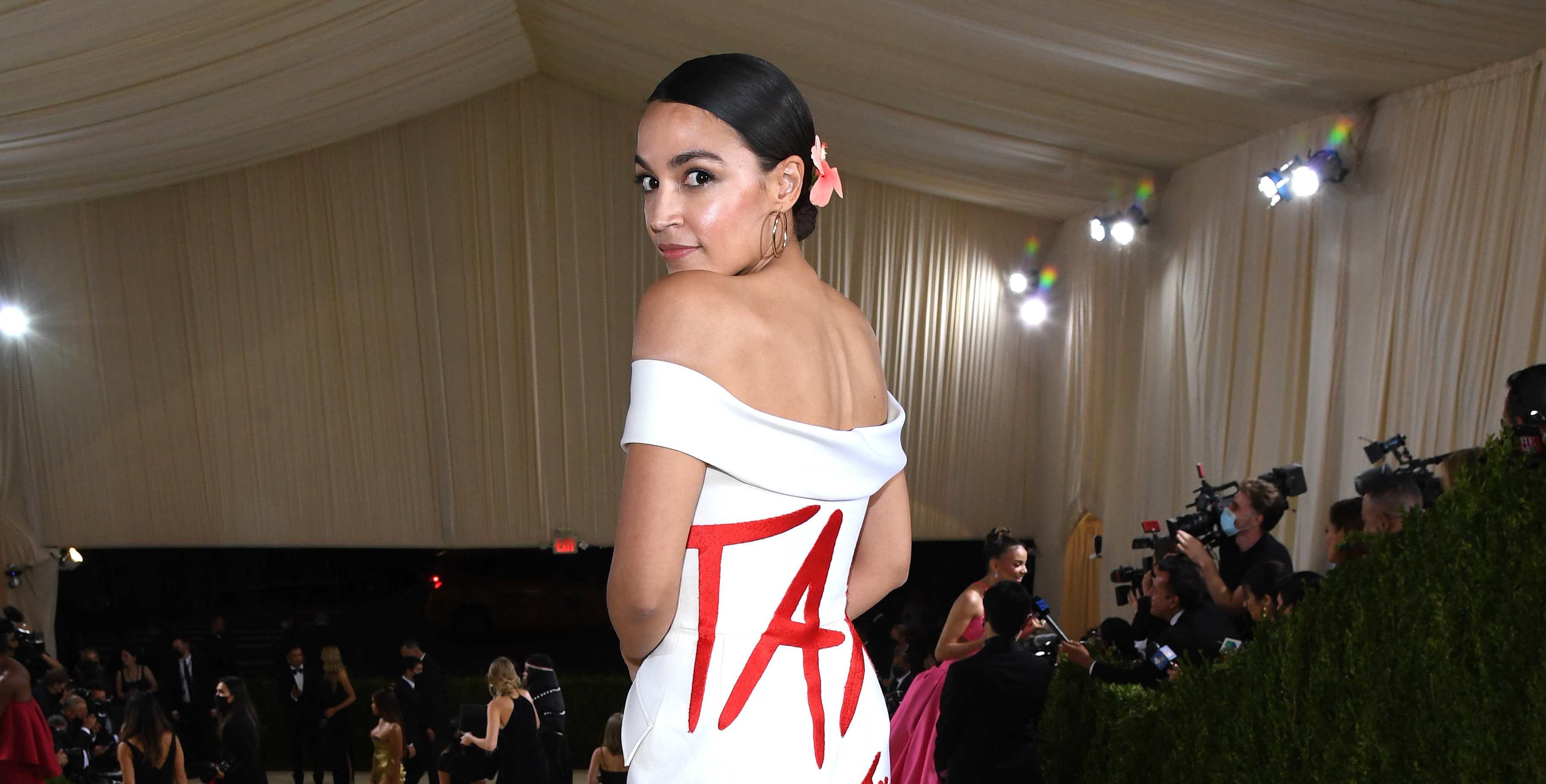