Shopping and technology giant THG slated in reviews by staff, giving it worse workplace rating than its peers

Shopping and technology giant THG has been slated in reviews by its staff, giving it a worse workplace rating than any of its peers.

An investigation by The Mail on Sunday revealed the owner of beauty website Lookfantastic and sports nutrition brand MyProtein was given a one-star rating out of five in 42 per cent of all its staff reviews on jobs site Indeed.

The verdicts were delivered alongside scathing comments about the treatment of staff and working practices at the firm founded by online mogul Matt Moulding.

The rating was lower than those for all its retail and technology peers, including Boohoo, Sports Direct and Amazon, some of which have been subject to previous criticism over employment practices.

THG, formerly The Hut, has had a torrid few weeks after losing £4.5billion from its stock market value.

Concerns over the company’s culture have been among a raft of worries about the business since a critical report by City outfit The Analyst rocked it three weeks ago.

The emergence of the report – the existence of which was revealed by The Mail on Sunday – highlighted a number of issues ranging from the value of the THG Ingenuity technology division to historic fraud and ‘concerns on culture’. Staff reviews for THG on jobs website Glassdoor put the firm in a slightly better light. However, the Financial Times earlier this year noted that a striking three-quarters of reviews on Glassdoor were either one star or five stars, suggesting opinion of the company is deeply divided.

THG has insisted it has embarked on ‘better staff engagement’ and is encouraging departing staff to post reviews there during exit interviews. Supporters say it is merely suffering from growing pains and has won multiple awards, includ­ing ‘Top 25 Best Company to Work For 2021’. 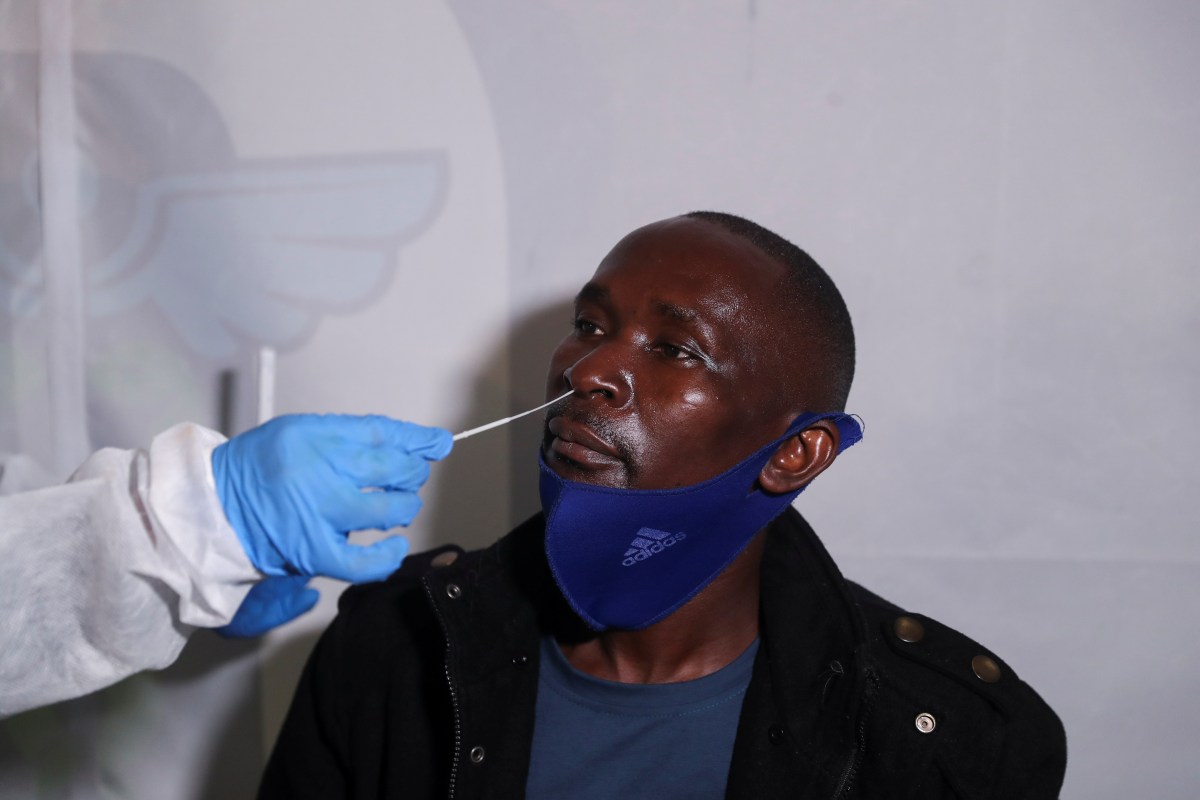 Scientists develop a VR app that lets you see, feel and hear via a ROBOT
2 mins ago 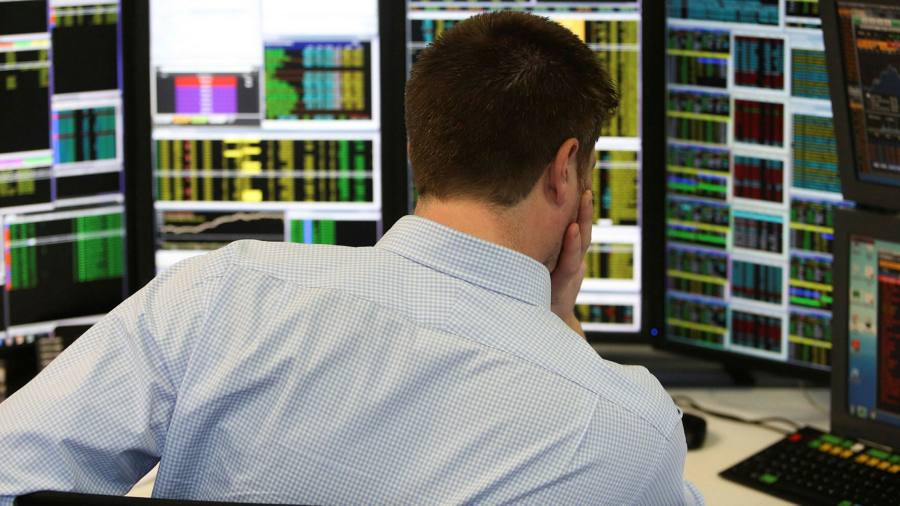