Macroeconomic fears have gripped the bitcoin market over the past week, despite the appearance in price charts of a “golden cross” pattern that’s typically seen as a bullish indicator.

A golden cross is when the 50-day moving average of an asset’s price climbs above its 200-day average. It happened in the bitcoin market on Sept. 15 for the first time in 15 months.

“I think the market got itself a little too long,” Galaxy Digital CEO Mike Novogratz said in an interview on CNBC.

So market sentiment turned quite bullish after the signal’s recent appearance.

Risky assets from stocks to bitcoin took a beating earlier this week on fears that a debt default by China’s troubled Evergrande Group could taint broader markets, while uncertainty surrounding the Federal Reserve’s next move has kept some traders on the sidelines.

Additional bearish pressure for bitcoin and other cryptocurrencies stemmed from renewed regulatory fears. On Tuesday, U.S. Securities and Exchange Commission (SEC) Chairman Gary Gensler doubled down on his call for crypto regulation and compared stablecoins to poker chips.

“The China news scared people,” Novogratz said in the CNBC interview. ”Worry about [the] Fed coming out and, you know, talking about stablecoins and regulation. There was just a lot of nervousness in the market, and you washed a lot of shorter-term risk out.”

The seven-day price action offers a reminder of the reality that macro factors can often push markets in vastly divergent directions from those inferred from reading price-chart patterns, a practice known as “technical analysis.”

Many traders and analysts say that bitcoin’s rally over the rest of the year was partly a result of the liquidity deluge, with inflation concerns fueling investor demand for bitcoin as “digital gold.”

However, the latest golden cross is accompanied by speculation that the Fed might soon start to taper its $120 billion-a-month of asset purchases via a monetary-stimulus program known as quantitative easing, or QE.

Several Fed officials have recently said they want to start unwinding the crisis-era stimulus before year-end.

The U.S. central bank’s latest monetary-policy meeting is scheduled to conclude today; a statement is due at 2 p.m. ET (18 UTC) followed by a press conference with Fed Chair Jerome Powell. The announcements will be closely watched for more clues on the Fed’s tapering timetable.

Based on soft recent economic data including a slower-than-expected pace of inflation in August, “we expect the Fed will refrain from providing more details at this meeting, as the Fed has already made it clear that tapering is set to begin before year-end,” Danske Bank said, according to FXStreet. “We believe the tapering pace is more important than the timing. We continue to expect that tapering will be concluded in mid-2022.”

Danske Bank expects the Fed to bring forward the timing of the first interest rate hike to 2022 from 2023. Eurodollar futures are pricing in exactly one quarter-point rate hike from the Fed next year, as Bloomberg’s Brian Chappatta noted on Twitter. Many investors expect the Fed to taper its asset purchases before any rate hikes commence.

Bitcoin may suffer deeper losses if the Fed signals a faster tapering, or if officials project rate hikes sooner than markets are currently pricing. 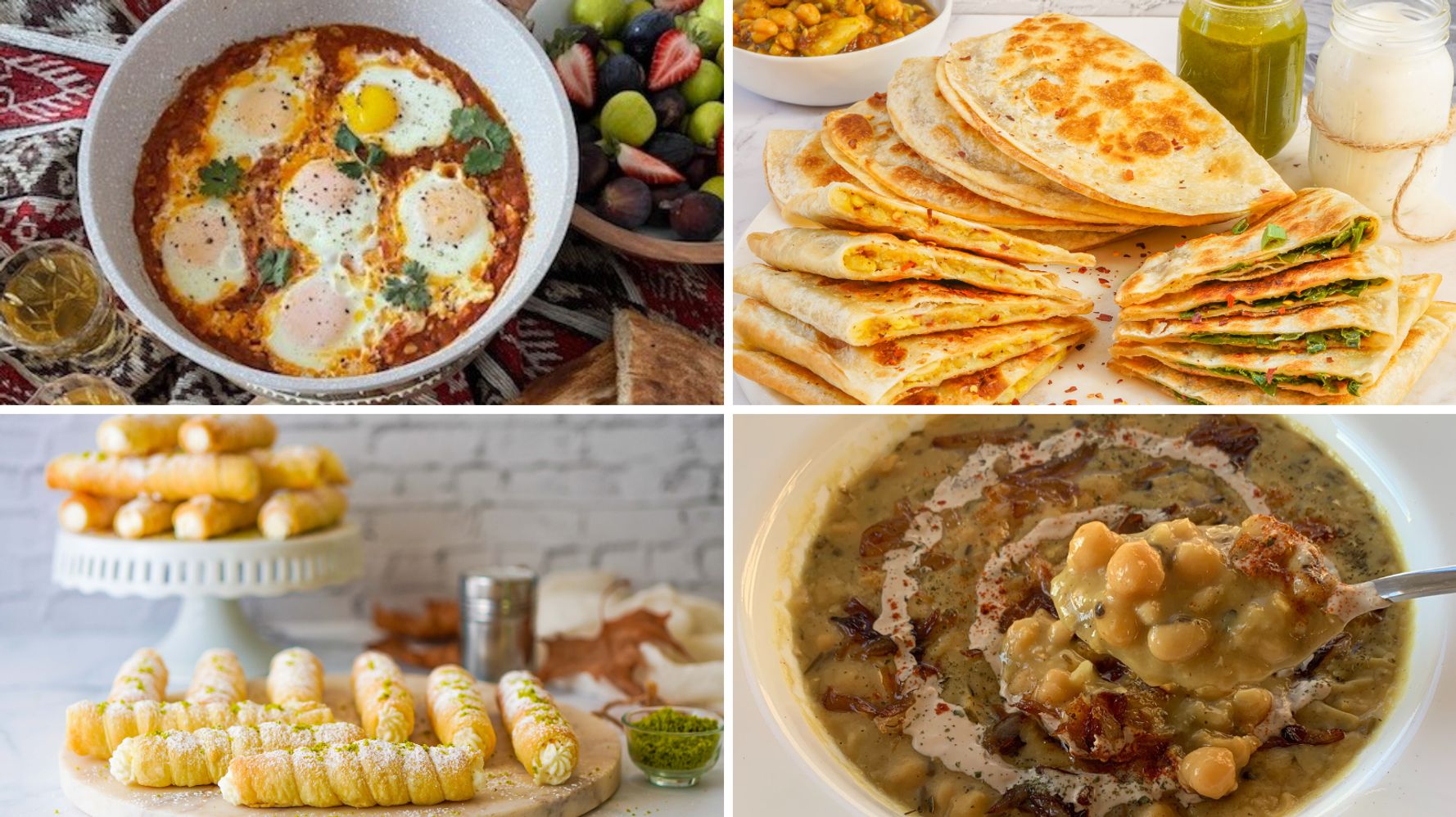 The Comfort And Joy Of Making Afghan Food
3 mins ago

The Comfort And Joy Of Making Afghan Food 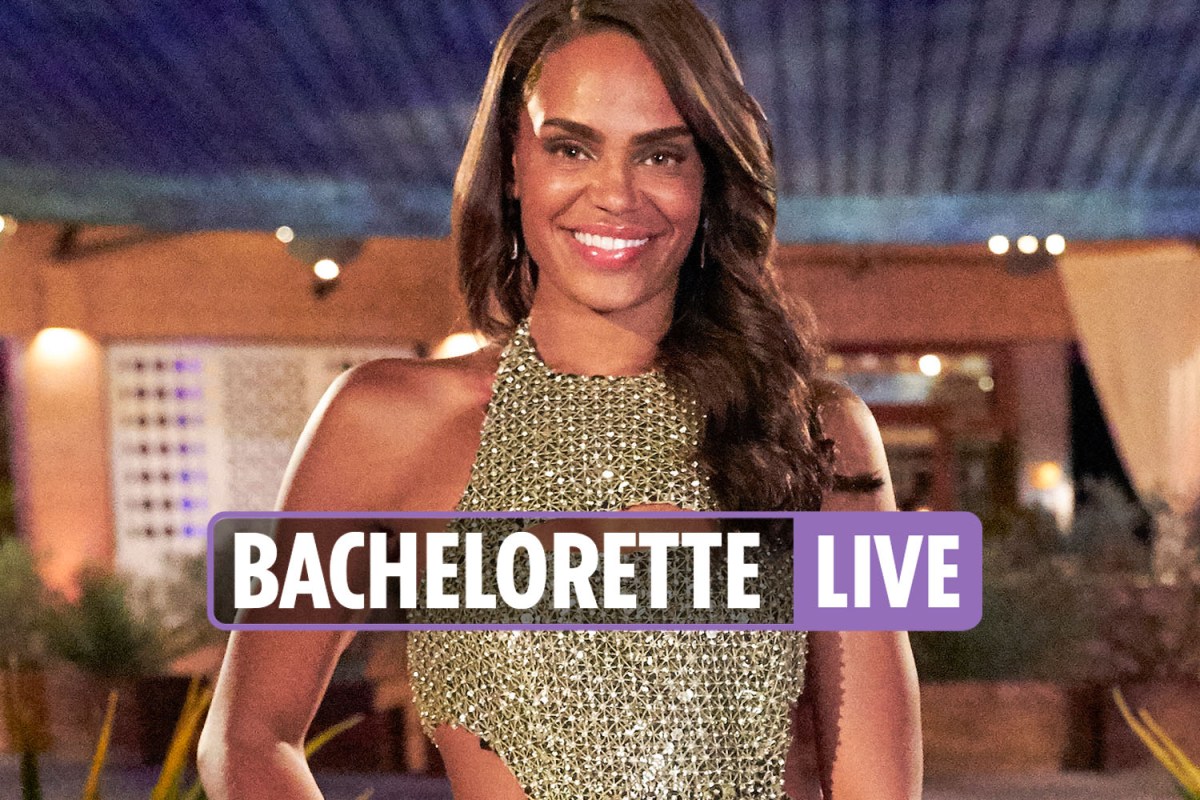