(Bloomberg) — Bilibili Inc.’s debut in Hong Kong Monday marks another milestone for the fast-growing video streaming service, which has transformed from a hub for anime geeks to China’s top YouTube contender in just a decade.

The internet upstart raised $2.6 billion in another homecoming for a U.S.-traded Chinese firm, hot on the heels of Baidu Inc.’s share sale earlier this month. Bilibili’s stock more than quadrupled over the past year in the U.S., after the company emerged as an unlikely disruptor in the world’s largest social networking space. The ascendancy of the loss-making Shanghai startup — now worth $34 billion — has been powered by its 200 million mostly Chinese millennial or Gen Z monthly users, as well as the backing of both Tencent Holdings Ltd. and Alibaba Group Holding Ltd.

In his first interview with international media, Bilibili chief executive Chen Rui said the firm will use most of the proceeds from the share sale to beef up its content and support its creators, in anticipation of an explosive growth in online video adoption over the next few years. All internet users in China — numbering nearly 1 billion as of December — will eventually adopt the format, Chen predicts. The company intends to prioritize improving its content and growing its user base over the next few years over profitability, in order to capitalize on the video mega-trend.

Videos “will be a major trend for the internet industry over the next three to five years,” the 43-year-old billionaire entrepreneur told Bloomberg Television. “The market will be in ultra-high-speed growth for the next several years. Popular video platforms, like us, will all have great opportunities.”

The shares declined 2.2% early Monday in Hong Kong, after a 6.7% drop in the city’s grey market on Friday. Retail investors sought 174 times the available stock, while institutions applied for nearly 12 times the shares offered to them. The listing comes amid a protracted sell-off in Chinese technology shares, after U.S. regulators last week revived concerns over potential delistings by implementing a law requiring stricter audit inspections and as antitrust scrutiny mounts in its home market.

Bilibili’s performance compares with a flat debut for Baidu and a first-day gain of 5.7% for gaming giant NetEase Inc., another U.S.-listed Chinese internet firm that turned to the city for a secondary listing last June. Kuaishou Technology, a rival in livestreaming and short video, surged 161% when it listed in February.

“We wouldn’t care too much about short-term performance in the stock market,” said Chen, adding the firm had long been planning to list in Hong Kong. “Nobody will remember whether your stock went up or down on the debut in 10 years’ time.”

Back in 2009, Bilibili was born as a forum for gaming and anime fans like its creator Xu Yi, a then 20-year-old college student. But it was Chen who transformed the site from an after-school project into a promising business when the serial entrepreneur took the helm in 2014. Bilibili has since cleaned up pirated content on its platform while plowing half a billion dollars into broadcast rights since 2018. It expanded into adjacent businesses including live-streaming, e-commerce, and game publishing, its biggest cash cow.

Along the way, Chen, who previously co-founded app maker Cheetah Mobile Inc., secured investments from both Tencent and Alibaba, a rare feat in China’s internet arena where up-and-comers usually align themselves with one of the twin giants. The company has partnered with Tencent and Alibaba on content production and e-commerce, respectively, and could “further deepen ties” with both parties, said Chen, who holds roughly 13% of the equity but about 44% of the vote. Sony Corp. has a stake in the firm as well.

The company forecast revenue to grow at least 73% to 3.7 billion yuan ($565 million) this quarter and aims to double its monthly active users by 2023.

“With support from Tencent and Alibaba, Bilibili looks well-positioned to capture the long-term trend in the Gen Z entertainment market across content, community, and commercialization,” said Jefferies analysts led by Thomas Chong in a February note. It’s “one of the key beneficiaries to capture the secular trend in video consumption.”

Investors embrace Bilibili as a way to tap into the growing buying power of China’s Gen Z population, which has also supercharged startups like toy maker Pop Mart International Group Ltd. and social commerce app Xiaohongshu. Over 86% of Bilibili’s monthly users are aged 35 and below, iResearch estimated.

Alongside posts on League of Legends or Japanese manga series Naruto, Bilibili users now consume and create content on everything from life hacks to rap mixes and make-up tutorials. Even Apple Inc. CEO Tim Cook last month sat down for an interview with a tech influencer on the platform.

Bilibili’s move into the mainstream places it in direct competition with rival social media companies like Kuaishou and ByteDance Ltd. as well as the video streaming subsidiaries of Tencent and Alibaba. Net loss for the December quarter more than doubled to 843.7 million yuan on swelling marketing costs.

Policing content is also a persistent risk: Chinese censors in June penalized Bilibili alongside nine other popular livestreaming apps over vulgar and problematic content as part of a growing crackdown on the country’s internet giants. In February, a new Japanese anime series on Bilibili was accused of spreading sexist views, triggering several brands to cancel sponsorship deals with the company.

For now, the increased scrutiny isn’t concerning Chen, who says the company has been taking steps to ensure its content is in in line with government regulations.

“I would still describe the development environment facing Bilibili in China as benign,” he said. “There are thousands of types of videos of Bilibili’s platform and it is a very dynamic and diverse content platform. This shows that in China, creators have enough freedom to produce the content they want.” 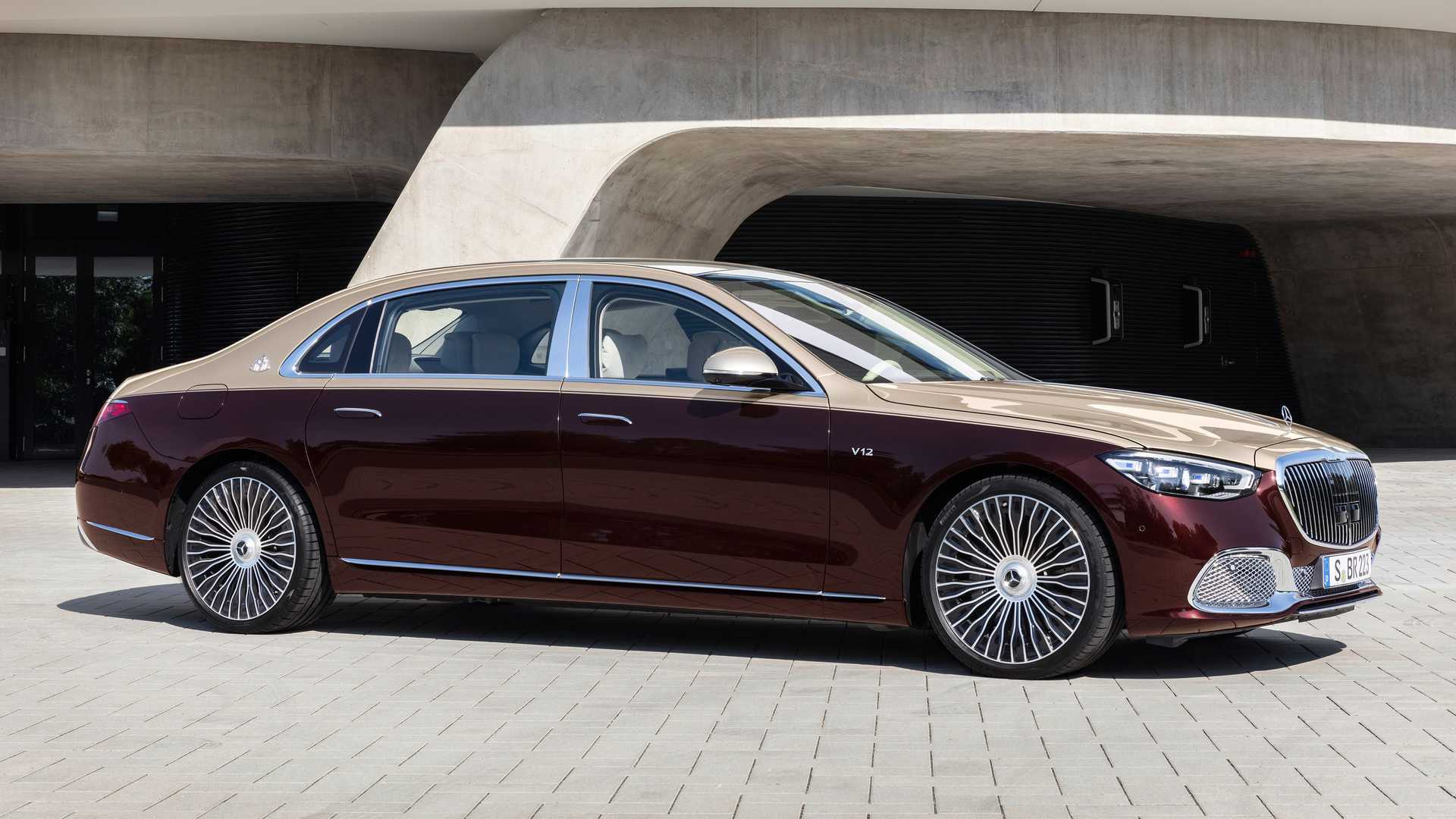 Life Insurance Sector Update – Over A Low Base: Nirmal Bang
2 mins ago 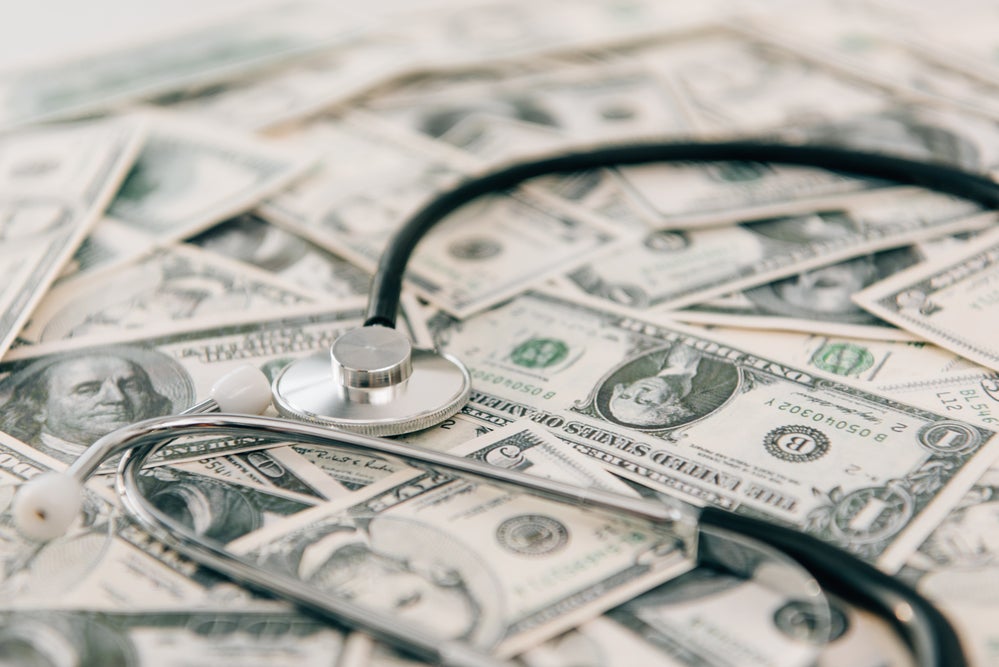 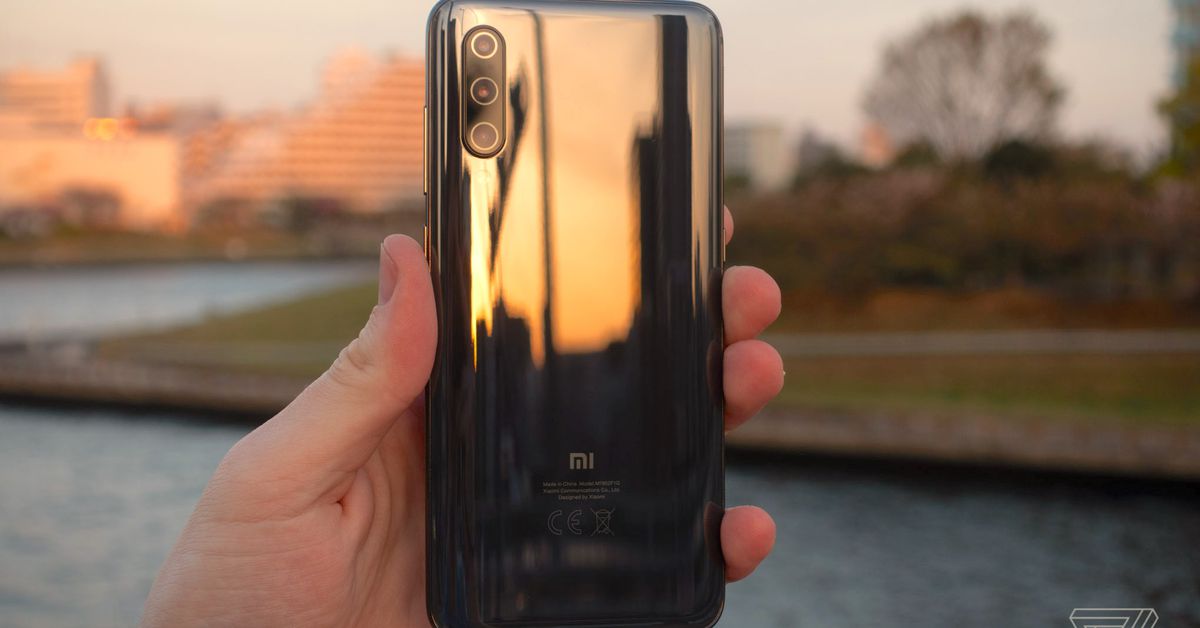 US backtracks on Xiaomi blacklisting
6 mins ago

US backtracks on Xiaomi blacklisting