(Bloomberg) — The European Union failed to unify in responding to links between AstraZeneca Plc’s Covid-19 vaccine and a rare type of blood clots. EU Health ministers say they’ll continue talks on the issue.

The variant of the coronavirus first found in the U.K. has overtaken the initial form of the virus in the U.S. and is now the country’s most common strain. President Joe Biden will offer vaccine shipments to all of the nation’s community health centers. Alabama is dropping its mask mandate, following similar moves by Texas and Indiana.

Mexico’s foreign minister plans to travel to the U.S. to press for more vaccines from its northern neighbor. In Turkey, where the government eased social distancing rules on March 1, new cases reached a record.

Subscribe to a daily update on the virus from Bloomberg’s Prognosis team here. Click CVID on the terminal for global data on cases and deaths.

The European Union failed to form a united response to links between AstraZeneca Plc’s Covid-19 vaccine and a rare type of blood clots.

At a meeting that ran until late Wednesday, EU health ministers promised in a statement to continue discussions on vaccination planning. The EU’s immunization program has been bogged down by poor planning, supply delays and increasingly a lack of solidarity.

In response to concerns about the AstraZeneca shot, Italy followed Germany and France by recommending it only for people over 60. Prime Minister Mario Draghi’s government urged other EU members to implement the same policy, according to people familiar with the matter who asked not to be identified. But the U.K. is only advising that people under 30 be offered an alternative.

Mexico’s Foreign Minister Marcelo Ebrard will soon travel to the U.S. to press for more vaccines from its northern neighbor to help get through a supply crunch during the next three months, Ebrad’s deputy said Wednesday.

Delgado said Mexico had a “permanent petition” for any available vaccines from the U.S., such as the AstraZeneca shot that has yet to be approved by regulators there.

Last month, Mexico became the third country with more than 200,000 confirmed Covid-19 deaths, trailing only U.S. and Brazil, countries with much larger populations.

Italy is recommending the use of AstraZeneca Plc’s Covid-19 vaccine for people over 60 years of age, government health adviser Franco Locatelli said during a press conference in Rome. France and Germany made similar recommendations.

Qatar reimposed strict restrictions on group activities and businesses after recording three consecutive days of more than 900 new cases — the highest official counts since June. According to state-run QNA, restaurants will close to in-person dining starting Friday, while cinemas and salons will close completely. Offices will be limited to 50% capacity, and gatherings in open spaces will be limited to five vaccinated people. The steeper restrictions come just days before the month-long Muslim holiday of Ramadan; in normal times, families and friends typically mark the holiday with large evening gatherings.

Alabama Governor Kay Ivey lifted the state’s mask mandate, saying the order would go into effect on Friday. Individuals are still “strongly encouraged” to wear face coverings when in public or in close contact with others, the governor said in a statement. Texas and Indiana also dropped their mask mandates.

New York City’s beaches will open for Memorial Day weekend, and public outdoor pools will open in late June, a signal that the pandemic’s worst days may be over, Mayor Bill de Blasio said. Last year, beaches were closed to swimmers and only a handful of outdoor pools opened late in the summer.

Some 14 miles (23 kilometers) of beaches, including include Orchard Beach in the Bronx; Coney Island and Manhattan Beach in Brooklyn; Rockaway Beach in Queens; and Staten Island’s Midland Beach, South Beach, Cedar Grove Beach and Wolfe’s Pond Park will open Saturday, May 29. Lifeguards will be on duty daily from 10 a.m. to 6 p.m., with swimming prohibited all other times.

The city will open 48 of its 53 outdoor pools starting June 26 in all five boroughs from 11 a.m. to 3 p.m and 4 p.m. to 7 p.m. Five pools will be closed for reconstruction. Mask-wearing will be required and social distancing rules will be in effect when outside the pools, the mayor said.

The B.1.1.7 variant of the coronavirus, first found in the U.K., has overtaken the initial form of the virus in the U.S. and is now the country’s most common strain, the head of the Centers for Disease Control and Prevention said Wednesday.

CDC Director Rochelle Walensky said at a briefing that the version had overtaken other mutations that have emerged, as well as the initial version of the virus in the U.S.

Carnival Corp.’s bookings are accelerating, reflecting pent-up demand for cruising even as the industry remains essentially on hold.

In a quarterly update Wednesday, the company said booking volumes in the first quarter of 2021 were about 90% higher than in the fourth quarter of 2020. Cumulative advanced bookings for next year are ahead of 2019 levels.

U.S. President Joe Biden will offer Covid-19 vaccine shipments to all of the nation’s community health centers, adding 2,500 delivery sites in a program aimed at closing the racial gap in inoculations.

The White House will announce Wednesday that 520 more such centers will be eligible to receive vaccine shipments, increasing the total to about 1,470 across the U.S., an official familiar with the plans said, speaking on condition of anonymity ahead of the announcement.

The European Union’s drug regulators said there’s a possible link between the AstraZeneca vaccine and a rare type of blood clot in the brain. Still, the regulator said the benefits of the vaccine outweight the risks. An update of the U.K. drug regulator’s safety review is expected soon.

South Korea, meantime, became the latest country to restrict use of the vaccine. It will temporarily suspend shots for people younger than 60, according to a statement issued by the country’s Korea Disease Control and Prevention Agency.

Due to the stubbornly high infection rate, “any plea for a brief, uniform shutdown is correct,” spokeswoman Ulrike Demmer said at a news conference. “A joint national response would also be important here,” she said, in a reference to Germany’s federal system under which the 16 regions are mainly in charge of health policy.

Merkel is due on Monday to hold the next round of talks with the 16 state leaders on the steps required to get the pandemic back under control. 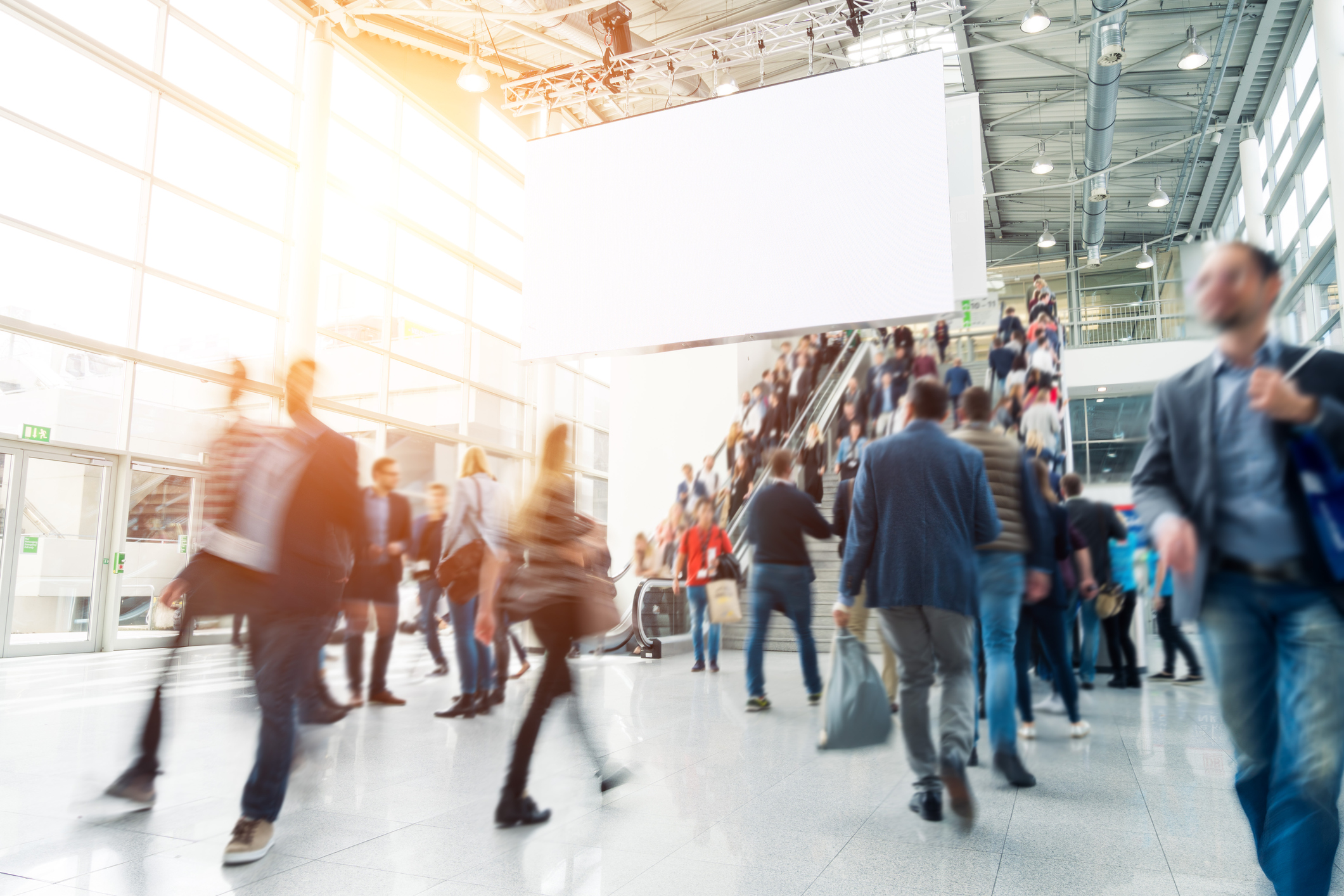