(Bloomberg) — The Dutch government has raised concerns with Hungarian officials after a decision in Budapest to block the sale of Aegon NV’s local unit to Vienna Insurance Group AG, according to several people familiar with the matter.

The issue was communicated through diplomatic channels, the people said, asking not to be identified to discuss confidential proceedings. Both Dutch and Hungarian authorities declined to comment, as did Aegon and Vienna Insurance.

Hungary this month refused to approve the key part of an 830 million-euro ($999 million) sale of Aegon’s central and eastern European operations to Vienna Insurance. While governments across Europe routinely block deals to prevent market monopolies, save jobs or for national-security reasons, the Orban administration’s intervention raised concern because it didn’t seem to match those categories.

Instead, it fits into Hungary’s strategy of creating corporate national champions, including in the financial industry where the merger of three banks is under way. The government has also recently accelerated efforts to reshape the economy with moves such as shifting assets to foundations with close ties to the ruling party.

“Hungary has become a leader in Europe when it comes to state intervention in the economy,” said Peter Akos Bod, a former Hungarian central bank governor and a professor of economics at Corvinus University in Budapest. “Blocking this deal may have surprised many but actually it just fits the trend.”

With the transaction in doubt, a clutch of potential suitors including Hungarian insurer Cig Pannonia Nyrt. are seen as ready to replace Vienna Insurance if the deal does indeed fall through, according to two people in the financial industry, who also asked not to be identified.

Hungary’s red light came as a surprise to Vienna Insurance, which at the time said it was in talks with Hungary’s government and is still trying to salvage the deal.

The veto was all the more shocking because it came from the Interior Ministry — in charge of law enforcement, civilian intelligence services and local governments — rather than the Finance Ministry which had been involved in the talks, according to a person close to the talks, speaking on condition of anonymity to discuss private deliberations.

The government’s objection was also a surprise because the legal basis for the intervention was established by last-minute legislation as the negotiations between Aegon and Vienna Insurance heated up.

Two days before Vienna Insurance and Aegon announced the planned deal on Nov. 30, Hungary amended the law on safeguarding strategic sectors from hostile takeover attempts to include European Union countries and Switzerland, as well as financial service providers such as insurers and investment funds. 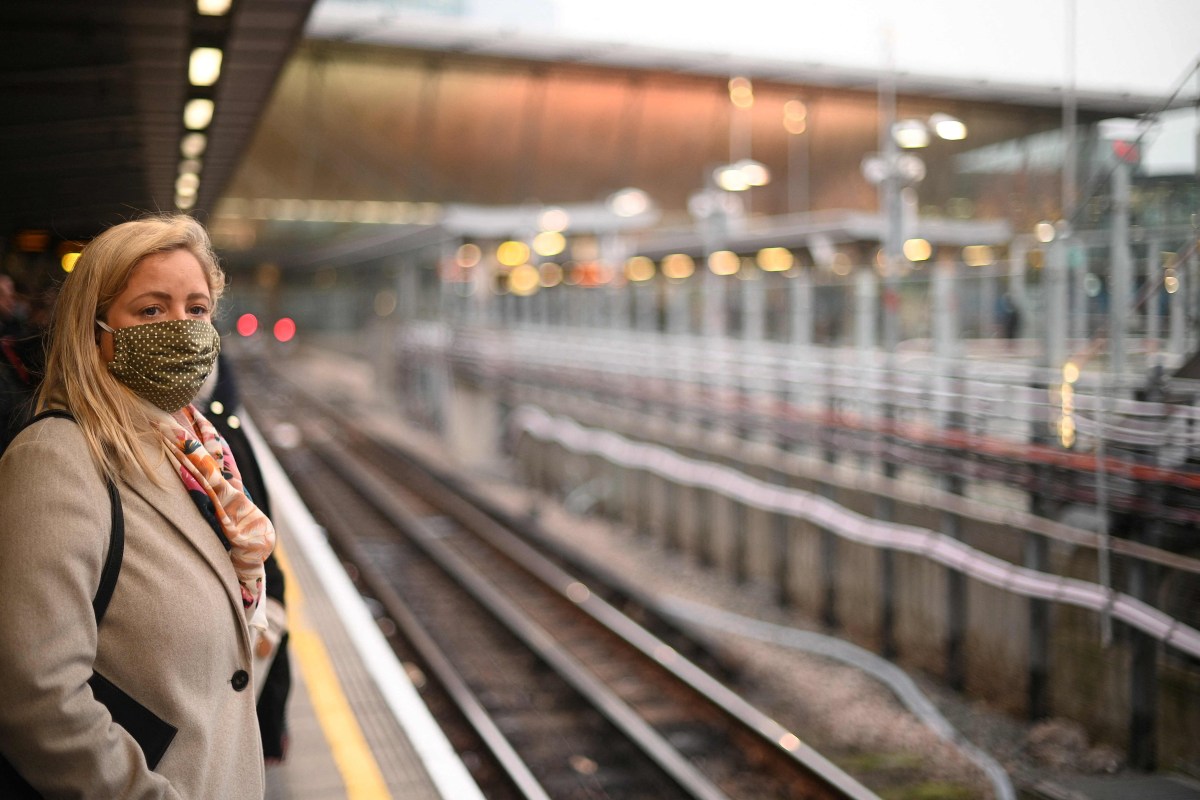 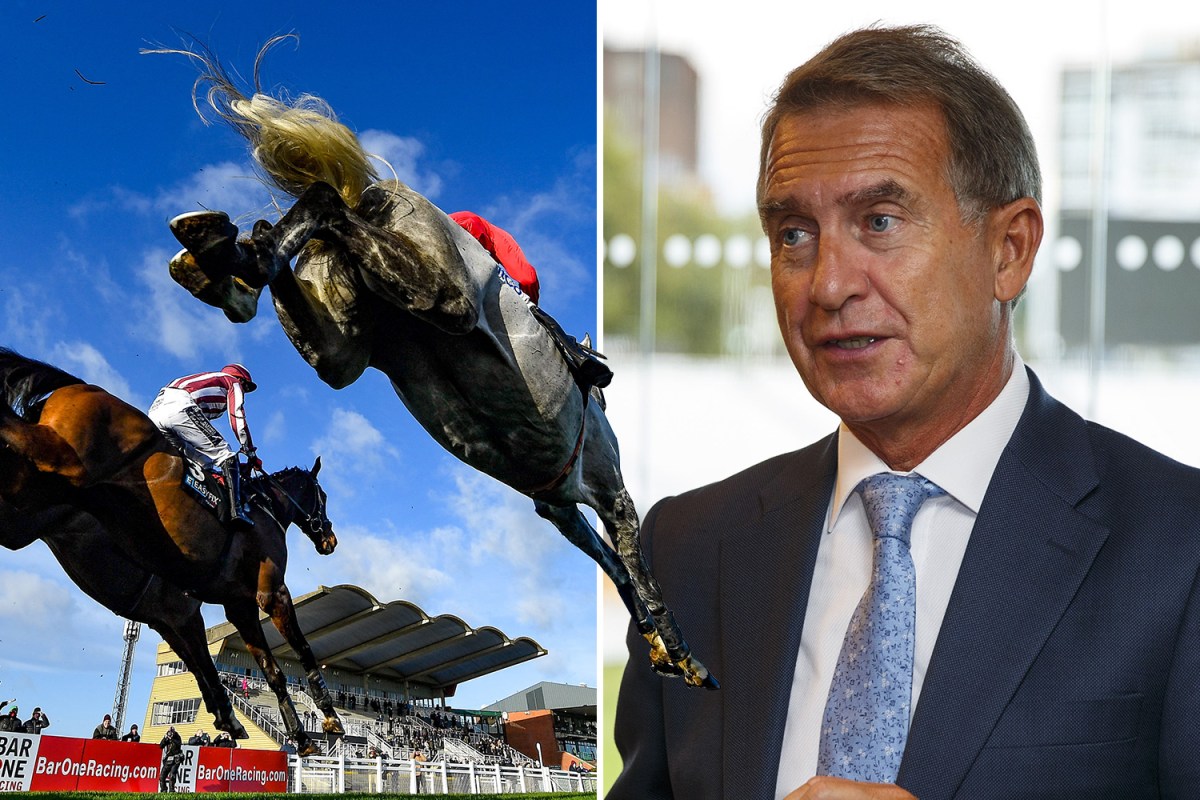 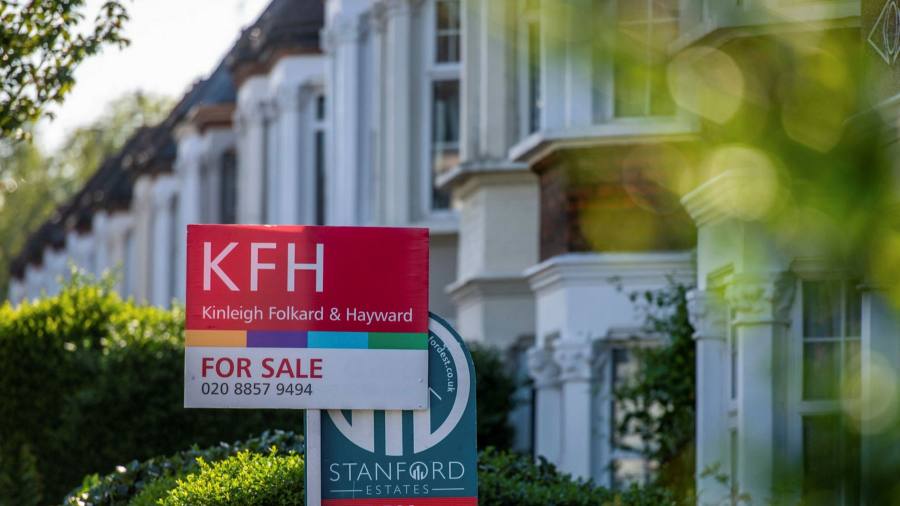