(Bloomberg) — The operator of the power grid in Texas was hit with a second lawsuit in as many days over power outages that left millions of residents without heat and some without water in the midst of this week’s bitter cold wave.

Ercot, the Electric Reliability Council of Texas, failed to properly weatherize the state’s electric infrastructure despite a history of cold-weather power outages, according to Fears Nachawati, a Dallas-based law firm which said it filed the lawsuit on behalf of resident Donald McCarley.

“Texas had practically identical failures in 1989 and 2011 that resulted in exhaustive reports and recommendations,” McCarley’s lawyer Patrick Luff said in a statement. “This was an emergency solely because of a failure to plan and learn previous lessons.”

A copy of the lawsuit in Nueces County wasn’t immediately available Friday on the court docket.

Also named in the suit is the American Electric Power Company, a multistate electric utility that serves parts of Texas.

On Thursday, a Houston-area couple got the ball rolling in what is likely to be an avalanche of lawsuits when it sued Ercot and CenterPoint Energy Inc. in Harris County. 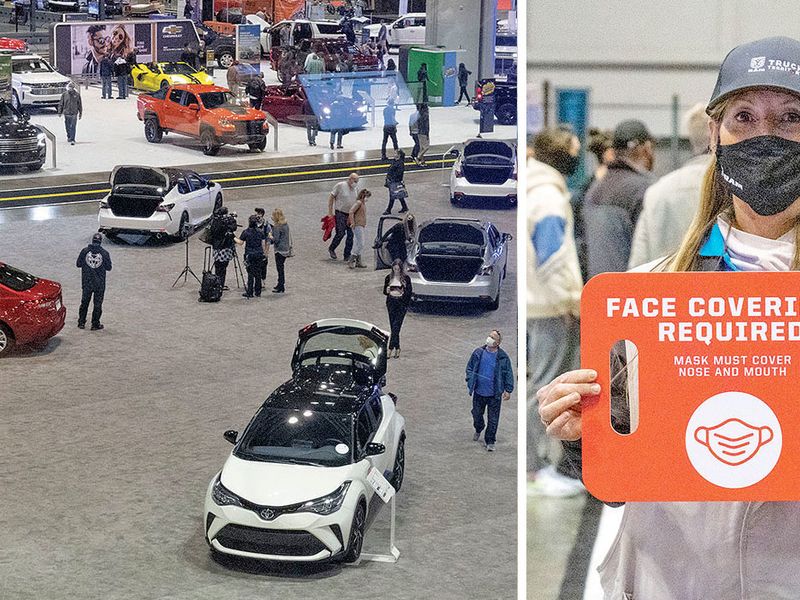 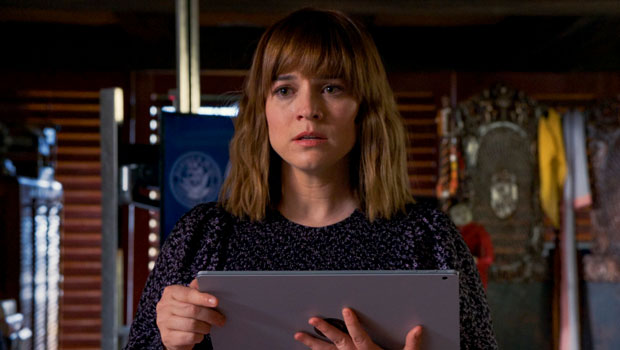