Fans of Peter Thiel’s Zero To One book and its focus on building monopoly businesses will be drawn to the Borosil Renewables story. But will they buy into it?

The 10-year-old company has in that decade remained India’s only manufacturer of solar glass, used to make modules for solar power generation. In that time India has doubled its emphasis on solar power with a target of 100 gigawatts by 2022. And though the country is barely halfway there, even that’s generated considerable opportunity for module manufacturers and in turn Borosil Renewables Ltd. In 2019, it completed a more than doubling of capacity, from 180 tonnes per day to 450 tpd. It’s now embarking on a plan to take that to 950 tpd in 18 months and just raised Rs 200 crore via share sale to institutional investors.

Yet, no other company has been drawn to this business?

It’s a very taxing and demanding production process, Pradeep Kheruka, the company’s promoter and executive chairman, said in an interview to BloombergQuint. “A lot of technology goes into this plus we’ve been in this now for the last 11 years and we have whittled down our costs to so much that even though the competition from China is heavily subsidised, we’re still able to compete with them and in the second quarter of this financial year we were able to achieve 28.5% Ebitda, which is quite decent.”

It’s unclear what specific technology may be serving as a barrier to competition. The company has no earmarked R&D budget. When asked about it in a post-earnings call with analysts Kheruka had said: “a lot of R&D is done on the fly which means while we are manufacturing the glass we take certain steps to change certain things and do certain things, so that usually goes in the cost of production only”.

When pressed all Kheruka explained in the interview is that the company’s technology moat is derived from the Borosil group’s 50-year experience in glassmaking. Kheruka is also promoter and chairman of Borosil Ltd.—a leading glass and glassware manufacturer.

The only competition Borosil Renewables currently faces is from imports that contribute 60% of the supply of solar glass in India—Malaysia 42% and China 18% according to information shared by the company.

Last month, it won a government recommendation to impose an anti-dumping duty of 9.71% on imports from Malaysia, though its implementation will take a few months, Kheruka said. The grounds for the duty imposition were that the Malaysian unit was a conduit for supplies from China.

The duty will only help somewhat level the playing field and imports remain the price setter in India, Kheruka claimed. Mostly, because global players have 40 times the capacity in India. “There’s an ocean of glass out there compared to what we do.”

The pricing story is best described as short-term volatile. Import prices fell between May to July, the company said in the post-earnings call with analysts. But solar glass prices have since doubled on account of China’s big push for bifacial modules—with glass on both sides. The shortage may persist till new capacity comes online, Reuters reported. That’s boosted the price in India from Rs 98 per square metre to between Rs 160-170, Kheruka pointed out.

That could help further boost the company’s profit margin, which in the July-September quarter rose to 28.4%, aided by over 90% capacity utilisation. Now production is running “flat out”.

How does the company square such a high-profit margin with the demand for import restrictions?

“The world’s largest producer of solar glass is currently running at 50% Ebitda,” Kheruka said. That will make imports price setters for a long time.

Yet, the duty, and government schemes to encourage local manufacture of solar power components, will help encourage more solar glass manufacturers, he said, moments before warning that “manufacturing solar glass is a very tough act. Anybody who thinks about getting in has to be very sure about what he’s doing because it is a tough act to follow.”

Investors seem to believe that as well. Borosil Renewables’ share price has risen 320% this year to Rs 220, though it’s still a distance away from its five-year high of Rs 373 in August 2018.

Read the transcript of the full interview with Pradeep Kheruka here. 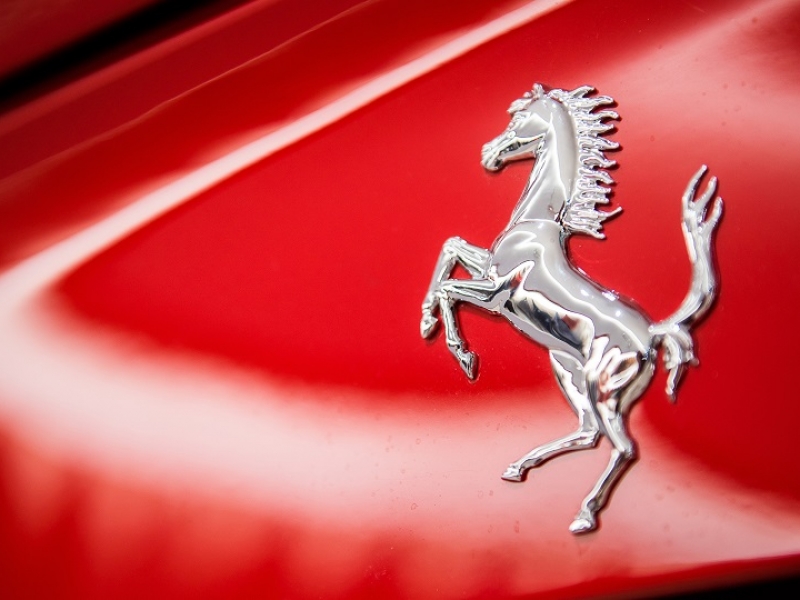 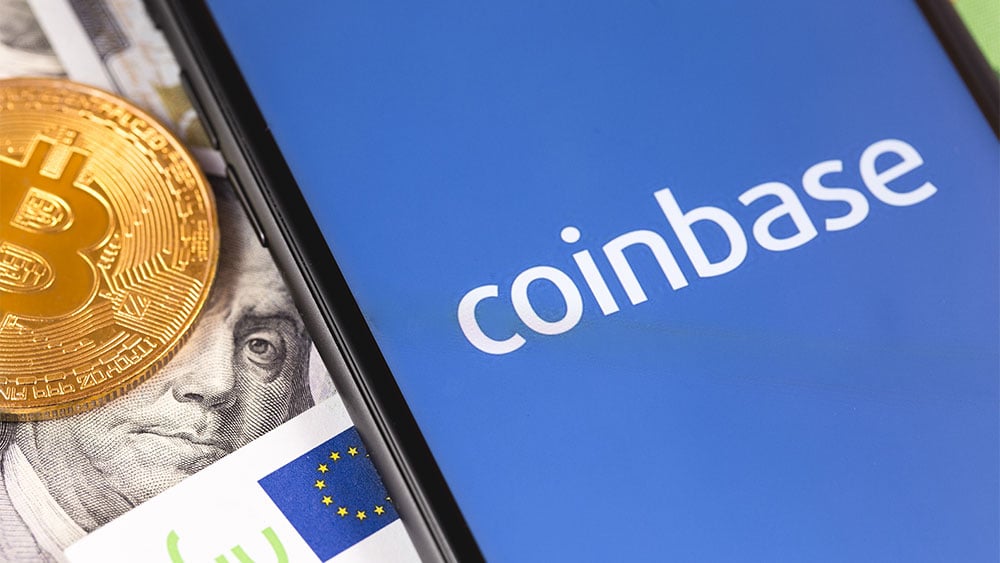 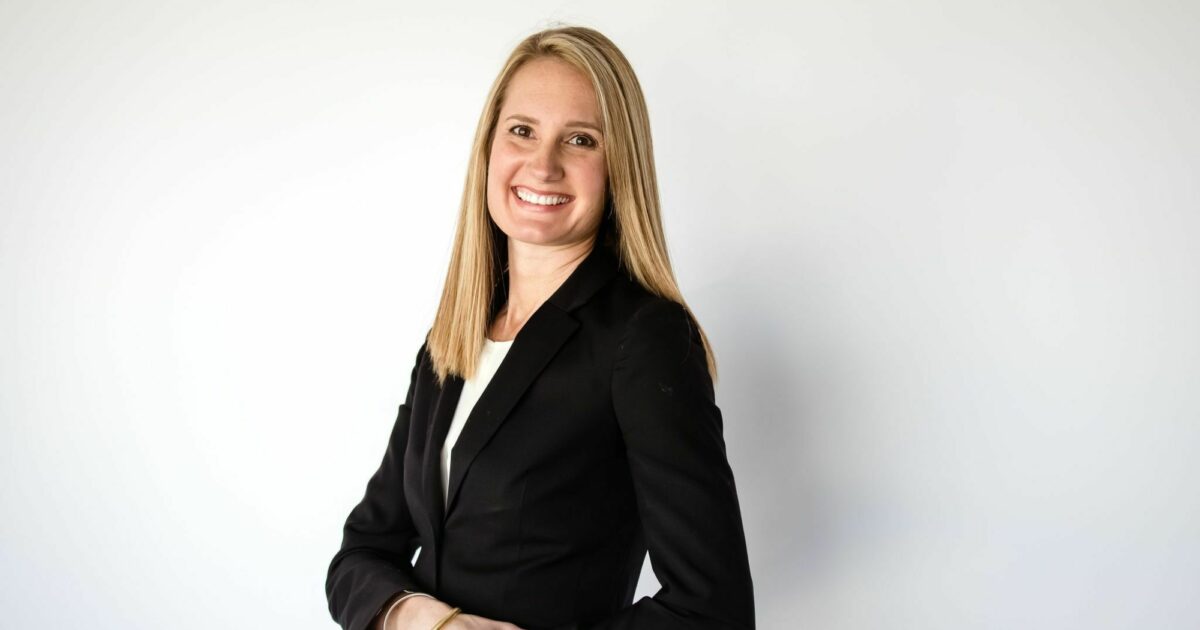 Yes, You Can Grow Your Career Without Job-Hopping
5 mins ago

Yes, You Can Grow Your Career Without Job-Hopping