A report by the council’s finance officers shows the authority Westminster Council spent a total of £4.5 million on building the mound, including an overspend of £1.98 million on materials.

He said: “With that amount of money you could construct half of bloody London.I would have done something like that for less than a million.”

The £6 million artificial hill is costing the council £150,000 a month and has been dubbed “London’s worst tourist attraction” by some.

The Tory-led council paid Dutch architects MVRDV to build the mound in a bid to attract more visitors to the West End.

The mound cost triple its estimated budget and will close in January.

The report says many aspects of the design for the mound were changed when it was being built – especially the complexity and amount of scaffolding and plants.

This meant the contract fee increased to £4.5 million – an overspend of almost £2 million – including repairs and maintenance of the structure.

The report also says the original budget considered costs of removing the scaffolding but it did not properly reflect the scale of the job or take into account the removal of the plants.

Nick said he is not convinced a project of the same scale as the mound should cost so much.

He added: “Six million is a lot of money – we don’t turnover that in three years and we have lots of clients. It’s difficult to know what has happened.”

An investigation by the council’s chief executive found senior officers ignored warnings about the budget for the mound and the spiralling costs were avoidable.

Other overspends include £190,000 on running the attraction – such as toilets and extra security – and £517,000 on signs, the indoor light exhibition, and paying consultants.

Nick said proper procedures should have been followed to prevent overspends.

He explained: “You would expect these things to be in place for a project of this kind.

“If there were not, someone needs to answer for it. We could never go so wrong with the price of a project.

Nick said he would happily accept £4.5 million to build a structure like the mound.

He said: “I would get on it straight away tomorrow. We know we would be capable of doing it. I have driven past it and seen the people and pigeons there.

“Someone’s made a lot of money by the likes of it. People like me, we don’t even get a chance to bid on projects of this type. We don’t get to see that sort of money unfortunately.”

The council will discuss the report at a meeting on Wednesday (October 27). 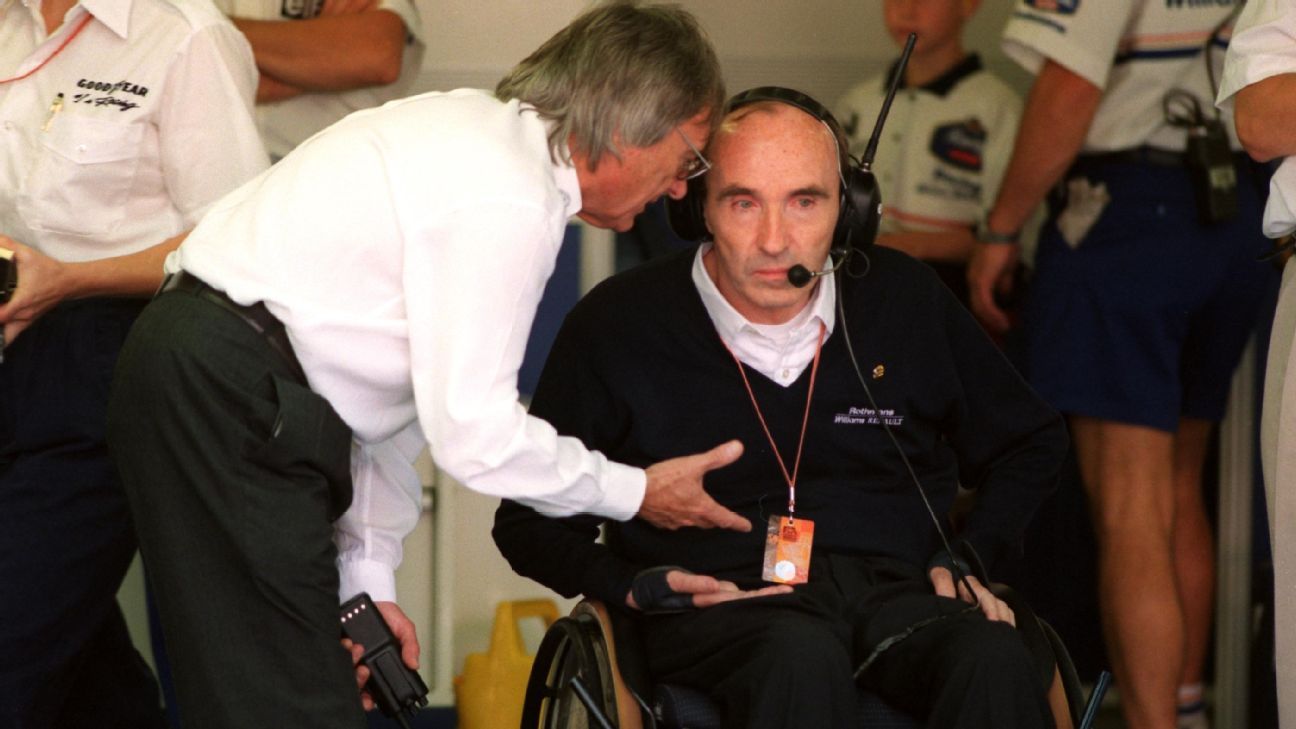 Ecclestone: F1 owes its success to men like Williams
1 min ago 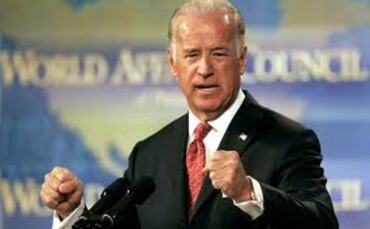 How US policy could impact global markets
3 mins ago

Why China’s elite tread a perilous path
4 mins ago 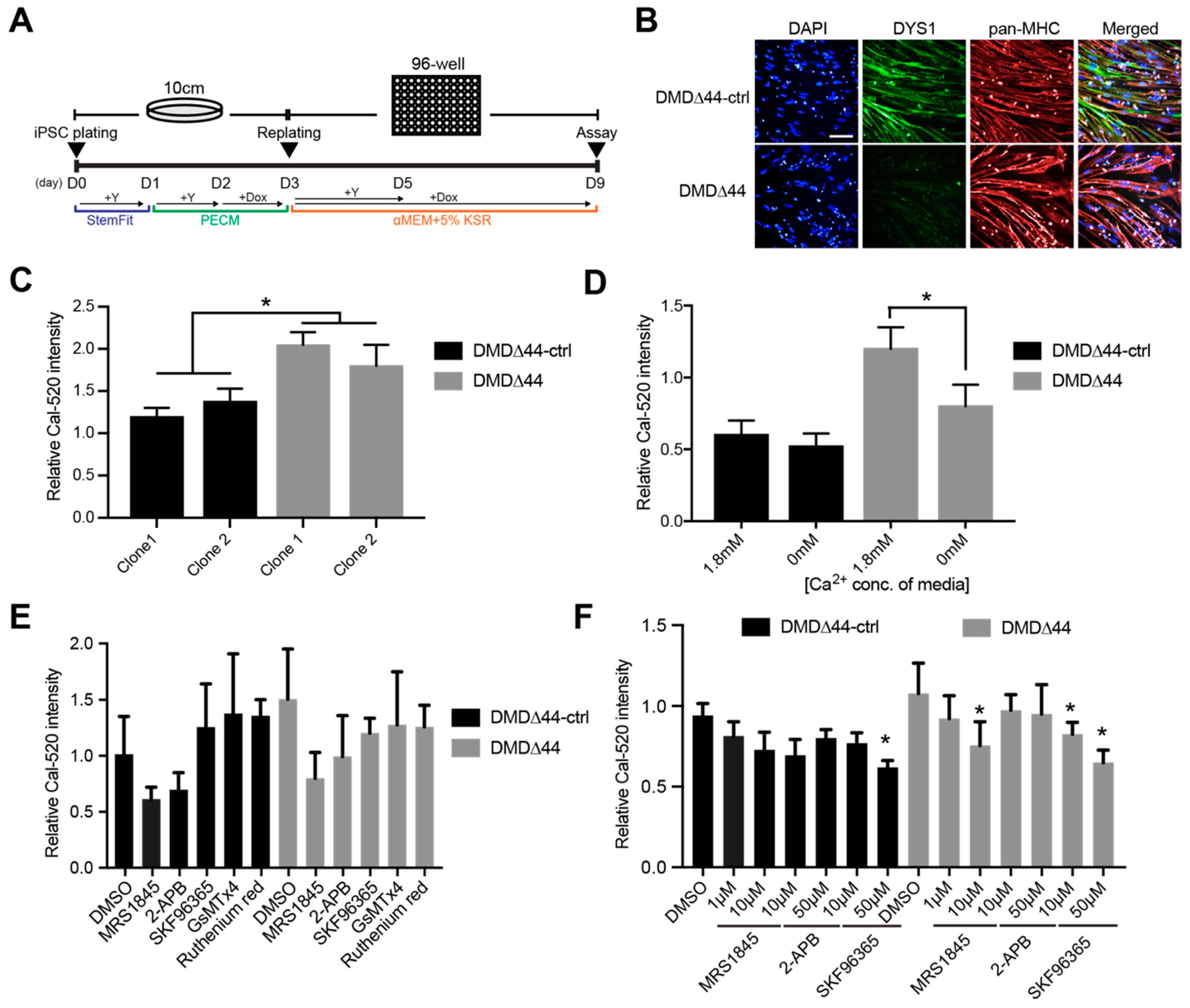