The sister of a schoolteacher who was found dead in a South London park has said that politicians need to “step up” efforts to address violence against women.

Jebina Yasmin Islam said that there were “not enough words to explain” how much the death of Sabina Nessa had hurt her.

She told ITV News London: “Boris [Johnson] needs to do something. Sadiq Khan needs to implement something for us to feel safe to walk the streets alone.

“We should not be going home extra early just because we don’t feel safe – we shouldn’t.

“We are independent, we live in a country where we can walk alone – but we can’t because of what’s happening and what’s happened to my sister.

“We need to make sure this does not happen again. Boris, Sadiq Khan – they need to step up.”

Sabina was attacked while walking to meet a friend at The Depot bar, Kidbrooke, on September 17.

The 28-year-old had earlier left her home in nearby Astell Road and her body was found the next day in Cator Park by a member of the public.

Koci Selamaj, 36, who was charged with her murder, appeared in court last month via videolink from HMP Wormwood Scrubs. 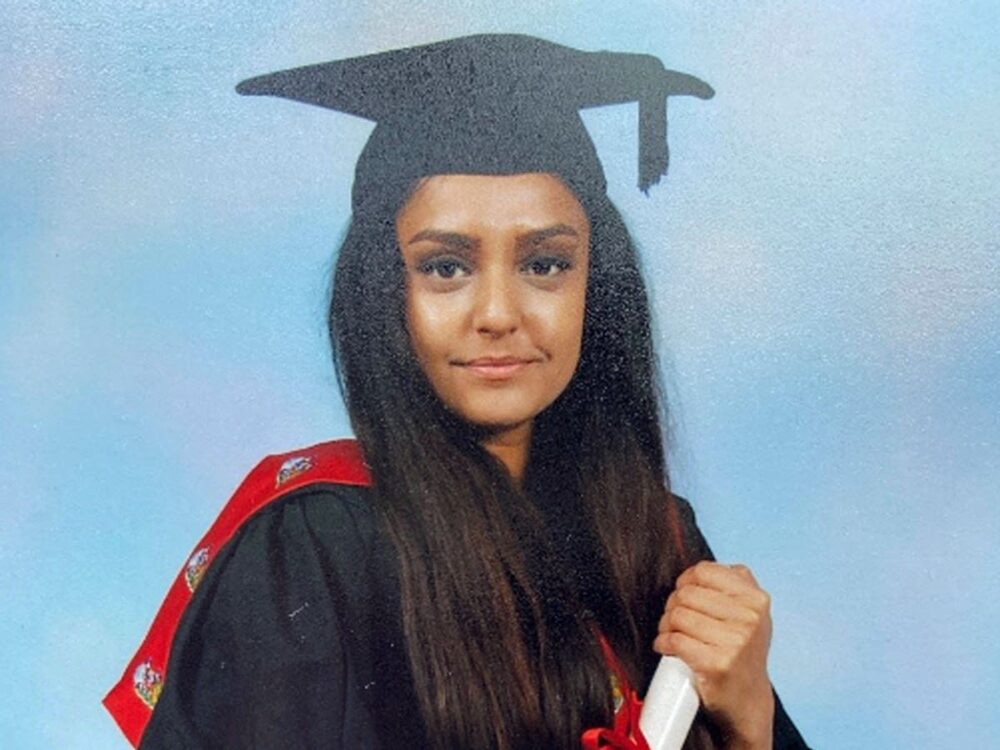 On what would have been her 29th birthday last weekend, Sabina’s family held a birthday memorial.

Jebina said: “Who would have thought it’s five weeks on since she passed away, but feels like we just got the news yesterday.

A spokesperson for the Mayor of London said: “The Mayor is devastated by the death of Sabina Nessa and believes all women should have the right to feel safe, and be safe, going about their lives.

“The heart-breaking murders we have seen in the capital must re-focus all of our minds on the unacceptable ways in which our society views and treats women.

“The Mayor is clear that it’s not women who should have to change the way they live their lives – it’s men that need to change and that’s why we must root out these abhorrent behaviours.

“Women and girls in London should be safe and feel safe – whatever the time of day and wherever they are in our capital. That’s why the Mayor has invested a record £60.7m in programmes dedicated to tackling violence against women and girls.

“This has funded crucial support services for victims, delivered programmes that tackle the behaviour of perpetrators of abuse and violence, and provided training to improve the police response to domestic abuse and violence against women and girls.

“The Mayor has also been clear that if we are going to truly fix the problem, we need to see a fundamental and enduring cultural shift, and he is committed to working tirelessly to make sure women and girls are safe in our city.”

A spokesman from the Home Office spokesperson said: “Our sincere condolences go to the family of Sabina Nessa for their devastating loss.

“Our priority is tackling violence against women and girls, which is why we are funding a new national policing lead for VAWG in recognition of the seriousness of these crimes, and why the Home Secretary will also chair a cross-government taskforce to drive action and improvements in this area.

“We are also investing a further £25 million in the Safer Streets Fund for measures to ensure women and girls feel safe in public spaces, and have also introduced an online tool, StreetSafe, which will enable the public to anonymously report areas where they feel unsafe.” 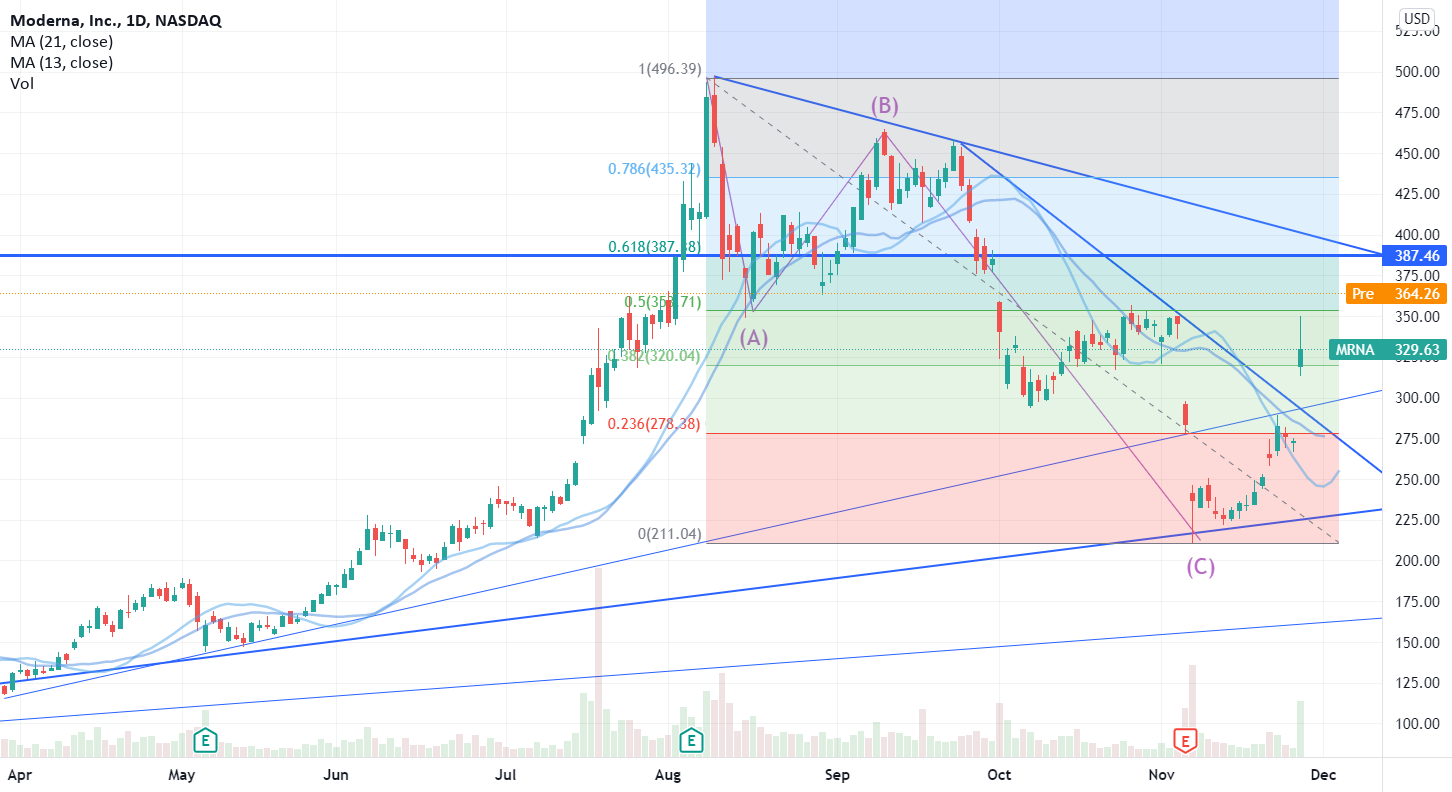 Big Pharma Holds the Line for NASDAQ:MRNA by scavoanastasiia
4 seconds ago

How can smart clothes improve your health? This wearables expert gives us a glimpse into the future
7 mins ago

How can smart clothes improve your health? This wearables expert gives us a glimpse into the future