Tech giants Facebook, Microsoft, Twitter and TikTok need to “do the right thing” when it comes to promotions and advertisements for financial products that have not been approved by an FCA-authorised firm, chair of the regulator Charles Randell said.

“Google has committed to stop promoting advertisements for financial products unless an FCA authorised firm has cleared them,” said Randell during a speech at the Cambridge International Symposium on Economic Crime on 6 September. “Google is doing the right thing and we will monitor the impact of its changes closely.”

“We now need other online platforms – Facebook, Microsoft, Twitter, TikTok – to do the right thing too. And we think that a permanent and consistent solution requires legislation,” the Financial Conduct Authority’s chair added.

The financial sector is grappling with the negative impact of social media on retail investors and other consumers which peaked during the pandemic as ordinary individuals took to retail trading. At the start of 2021, some of the activity triggered a surge in US retailer GameStop’s share price, which jumped more than 2,700% after traders from the online forum Reddit led a campaign to push the stock upwards.

Randell said he welcomed the government’s inclusion of “some financial harms” into its proposed legislation on online harms, but noted that “paid-for advertising, the main source of online investment scams, is still not covered”.

“We consider it should be,”  he told the symposium.

The draft Online Safety Bill, published in May 2021, will be scrutinised by a joint committee of MPs before a final version is introduced to Parliament for debate later this year.

In March this year, the FCA published research based on a survey of over 500 self-direct investors, defined as those who are making investment decisions on their own behalf, and found that a “new, younger, more diverse group of consumers” getting involved in high-risk investments, which also includes foreign exchange trading.

“Consumer awareness requires online platforms to step up. They can give advice about scams in the moment when consumers are about to make bad decisions,” said Randell.

“We’ll work with online platforms who want to protect both consumers and their own brands – and we’ll call out those who aren’t playing their part and are destroying the trust of their users.”

“It’s difficult for regulators around the world to stand by and watch people, sometimes very vulnerable people, putting their financial futures in jeopardy, based on disinformation and fear of missing out,” said Randell.

To contact the author of this story with feedback or news, email Bérengère Sim 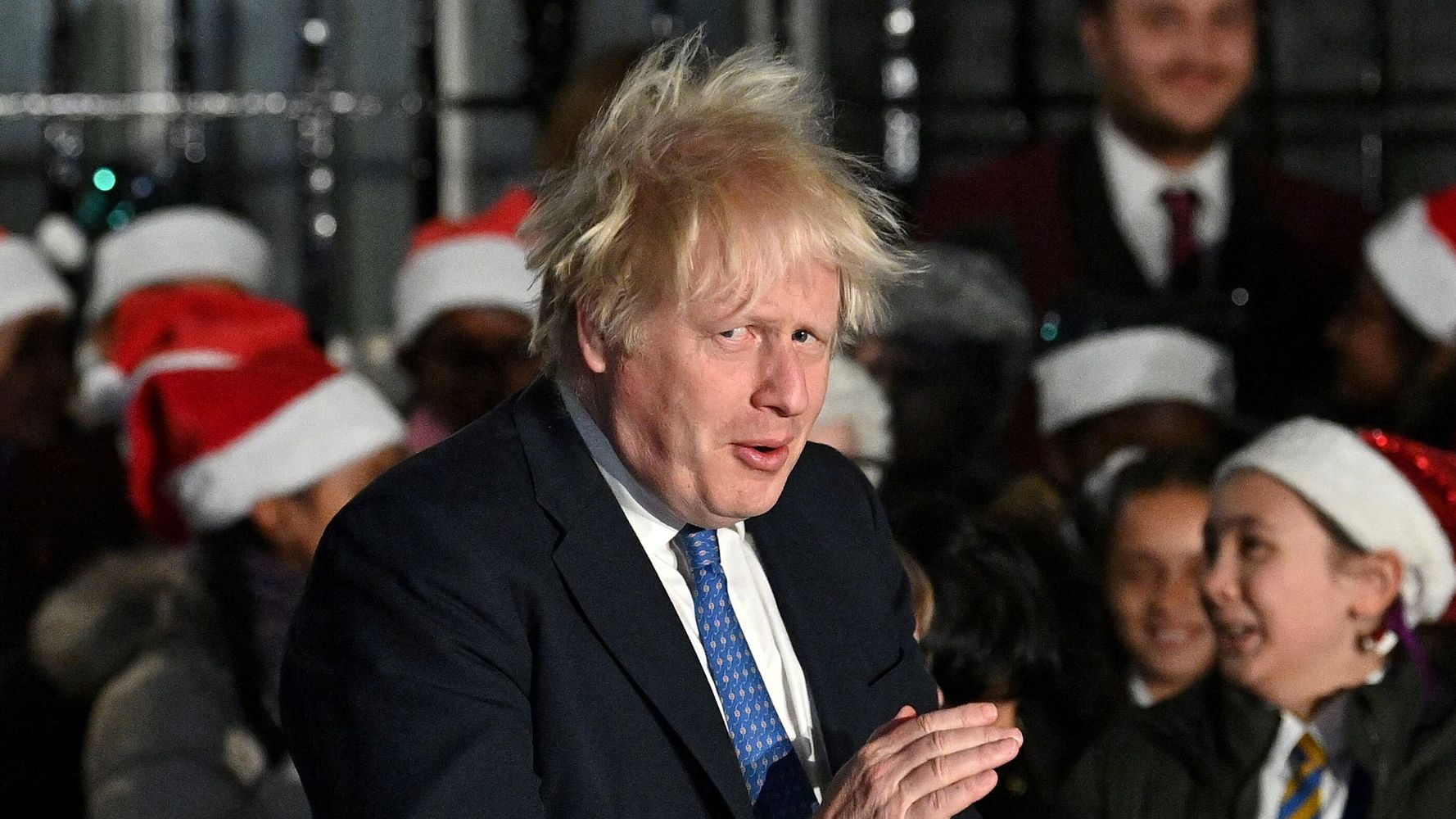 Christmas Confusion: Carry On Partying No10 Says After Ministers’ Muddled Advice
4 mins ago