First-time filings for unemployment insurance totaled 290,000 for the week ended Oct. 16, down 6,000 from the previous period, the Labor Department reported Thursday. This was the second week in a row that claims ran below 300,000.

Economists surveyed by Dow Jones had been looking for an even 300,000.

Continuing claims also fell to their lowest level since the Covid-19 crisis began, dropping to 2.48 million, a decline of 122,000 from the previous week. Those numbers run a week behind the headline weekly total.

Both drops, the lowest totals since March 14, 2020, come a month after most programs that provide enhanced or extended benefits related to the pandemic came to a close.

The total of those receiving benefits under all state and federal programs fell by 369,992 to 3.279 million, according to data through Oct. 2. A year ago, that total was nearly 23.8 million.

Taken together, the numbers show that the U.S. is edging closer to its pre-pandemic normal when it comes to the labor market, though there is still distance to cover.

The four-week moving average for initial claims totaled 319,750. While also a pandemic-era low, the total remains well above the 225,500 in place on March 14, 2020, before the explosion in claims that resulted from a nationwide economic shutdown.

Weekly claims peaked at 6.15 million in early April 2020, before a tentative economic reopening that continues but remains incomplete as Covid fears linger. Though the unemployment rate has dropped a full 10 percentage points from the 14.8% peak in April 2020, there are still 5 million fewer Americans at work than before the pandemic.

U.S. companies are suffering through a stifling labor shortage that saw a record 4.3 million workers leave their jobs in August. In normal times, an elevated level of quits is often seen as a sign of worker confidence. However, in the current situation they are seen as more evidence of a dearth of workers that is making it difficult for the economy to stage a full recovery.

In its most recent survey of national economic conditions, the Federal Reserve found employment growth “dampened by a low supply of workers.” The Fed’s “Beige Book” report further said retail, hospitality and manufacturing firms had to cut hours or production because of a lack of workers.

Companies also reported “higher turnover, as workers left for other jobs or retired,” while Covid-related factors such as child care and health fears also contributed to problems. The report further noted that business owners are increasing wages, benefits and bonuses as they struggle to attract and retain workers.

Correction: The total of those receiving benefits under all state and federal programs fell to 3.279 million, according to data through Oct. 2. An earlier version misstated the figure. One case of Omicron confirmed in Ireland
59 seconds ago

One case of Omicron confirmed in Ireland

Millions ‘unconcerned’ about online security – despite one in four being hacked 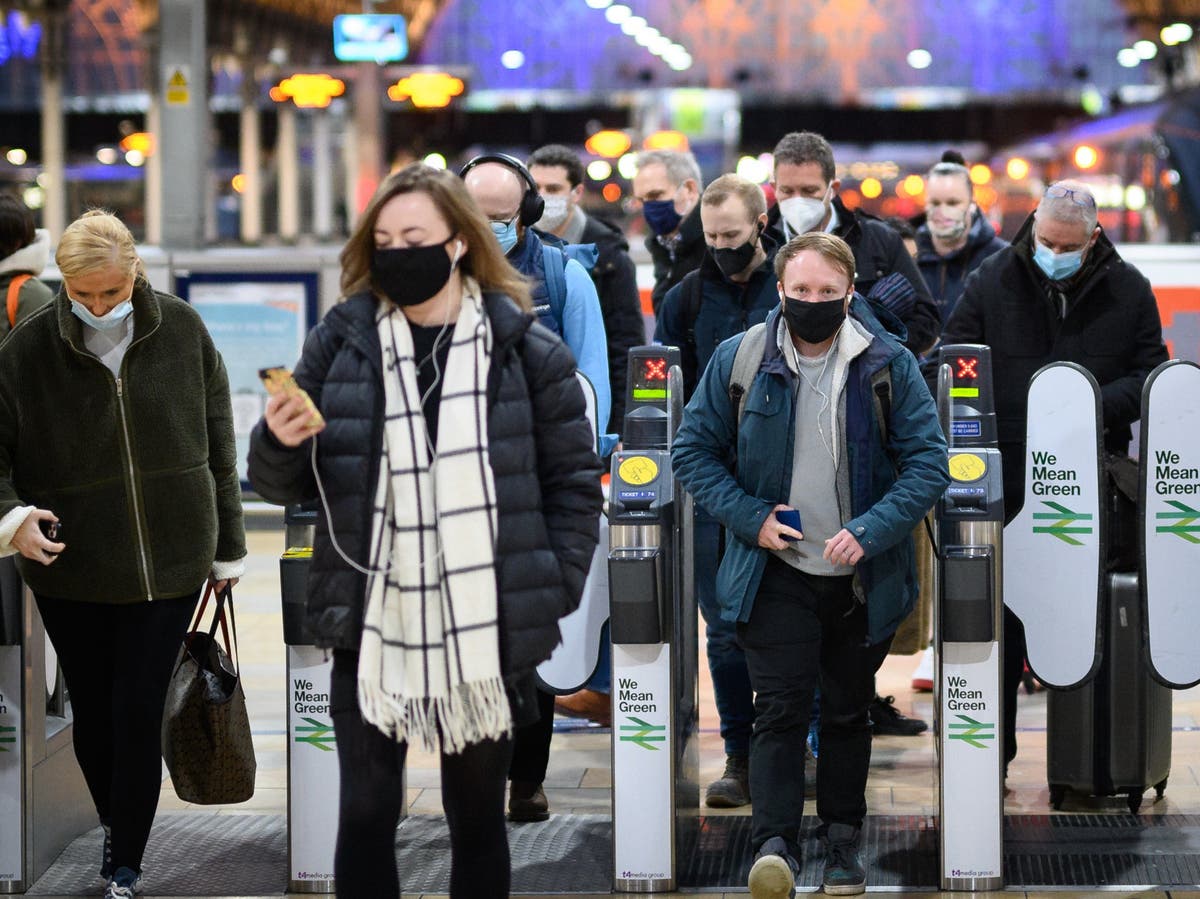