Coinbase, the largest US-based cryptocurrency exchange, revealed the scale of its business for the first time in paperwork for a long-awaited public listing that comes during a booming market for bitcoin and other digital coins.

Coinbase generated $1.3bn in revenue last year, up from $534m the year prior, enabling the company to turn a profit of $322m in 2020 after losing $30m in 2019, according to a filing with US securities regulators.

Almost all of its revenue came from transaction fees last year, Coinbase said in its filing. The company’s trading volume has increased from a median quarterly level of $17bn in 2018 to $38bn last year. It cautioned, however, that trading volumes were subject to the whims of the broader cryptocurrency market.

Coinbase, which filed for a direct listing instead of a more traditional public offering, also said its income from subscription products and services, while a small part of its overall revenue, jumped 126 per cent from 2019 to 2020. It said it expected that share to become a more important pillar of its revenue stream going forward.

Coinbase disclosed in December that it had submitted a confidential public offering draft registration with the Securities and Exchange Commission, without revealing any details at the time.

The company’s public debut, the first for a large US cryptocurrency exchange, is likely to rank as one of this year’s largest new tech listings. Coinbase was aiming to list in late March, said one person familiar with the company’s thinking.

Public investors have recently bid up shares in new market entrants such as Airbnb and DoorDash, fuelling a spike in public listings that has drawn comparisons to the 2000 dotcom bubble.

Led by Brian Armstrong, Coinbase quickly grew into a favoured destination for cryptocurrency traders after it emerged from the Y Combinator start-up programme in 2012. It has recently touted services designed for large institutional investors and a series of acquisitions expanding its reach into software products for cryptocurrency developers.

In a letter to prospective investors, Armstrong wrote that the company was aiming to “create more economic freedom for every person and business”. He said he believed the “computer science breakthrough” of cryptocurrencies could unlock this vision of the future.

In its filing, the company said it had 2.8m monthly transacting users in 2020, almost tripling from the year prior, and 43m verified users in total as of the end of last year.

Coinbase also disclosed it had been able to grow its institutional user base — counting, among others, hedge funds and family offices — from 1,000 to 7,000 between 2017 and 2020. In last year’s fourth quarter, institutional activity made up almost two-thirds of its total trading volume.

As trading volumes exploded this and last year, the cryptocurrency market has also attracted increasing scrutiny from lawmakers and regulators, including over concerns about digital coins being used for money laundering. In its filing, Coinbase noted the “extensive and highly evolving regulatory landscape” was a risk factor, and that its obligations to comply with various regulations would only increase as the exchange continued to expand internationally.

Coinbase would be the fifth large tech start-up to choose a direct listing, an alternative to traditional IPOs where companies make their shares available for trading but do not raise any money from investors.

Private investors previously valued Coinbase at $8bn in 2018, though the company’s stock has recently surged with the boom in cryptocurrencies.

This month, shares in Coinbase have changed hands in private markets at prices that would value the company as high as $100bn, according to people briefed on the trades.

Coinbase said it oversaw about $90bn in total assets stored on the platform, representing more than 11 per cent of the total market for cryptocurrencies at the end of last year. It has also made venture capital investments in more than more than 100 companies.

Among the company’s biggest investors, controlling more than 5 per cent of stock each, are Andreessen Horowitz, Paradigm, Ribbit Capital, Tiger Global Management, and Union Square Ventures.

Goldman Sachs and JPMorgan are advising Coinbase on the direct listing. 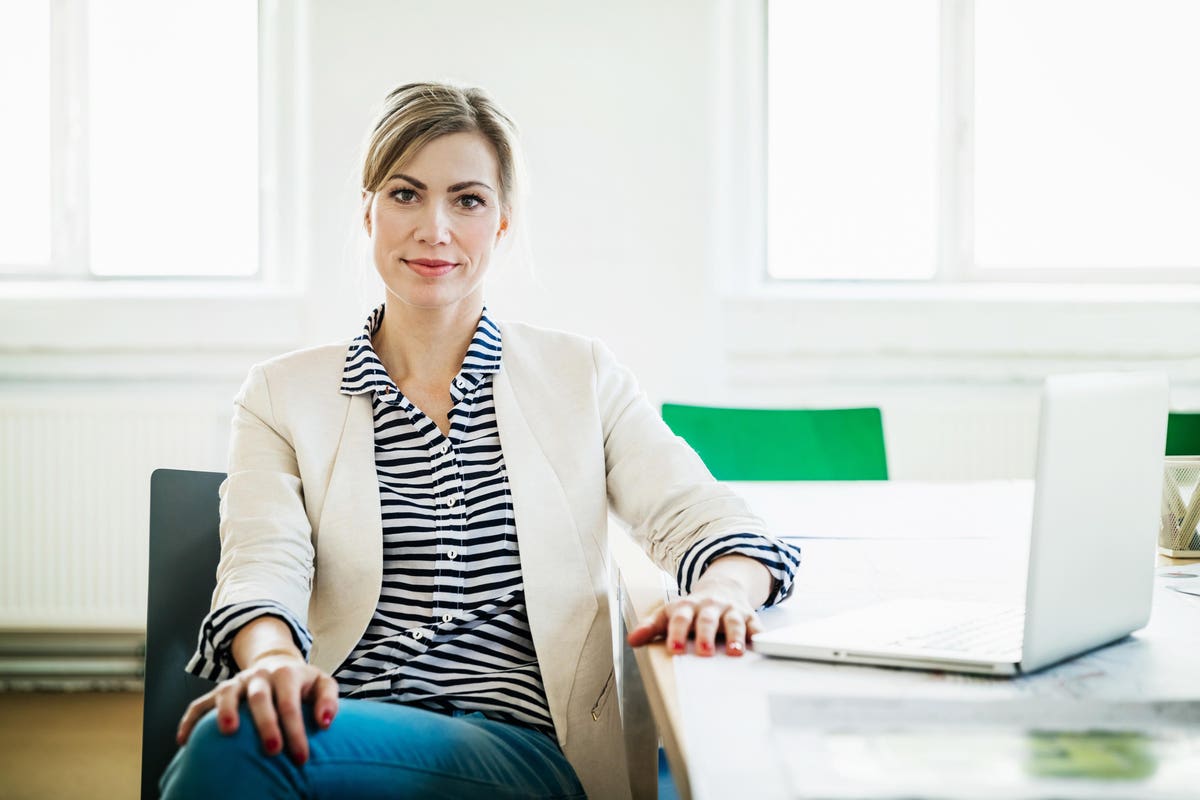 Council Post: The Power Of Branding In 2021
2 seconds ago 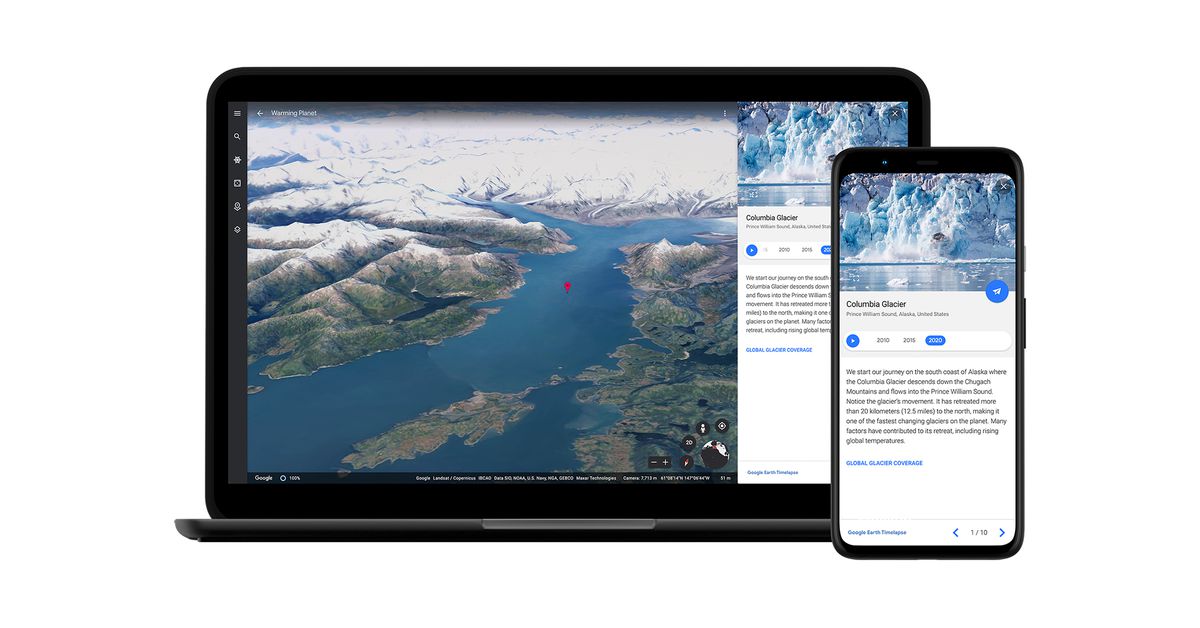 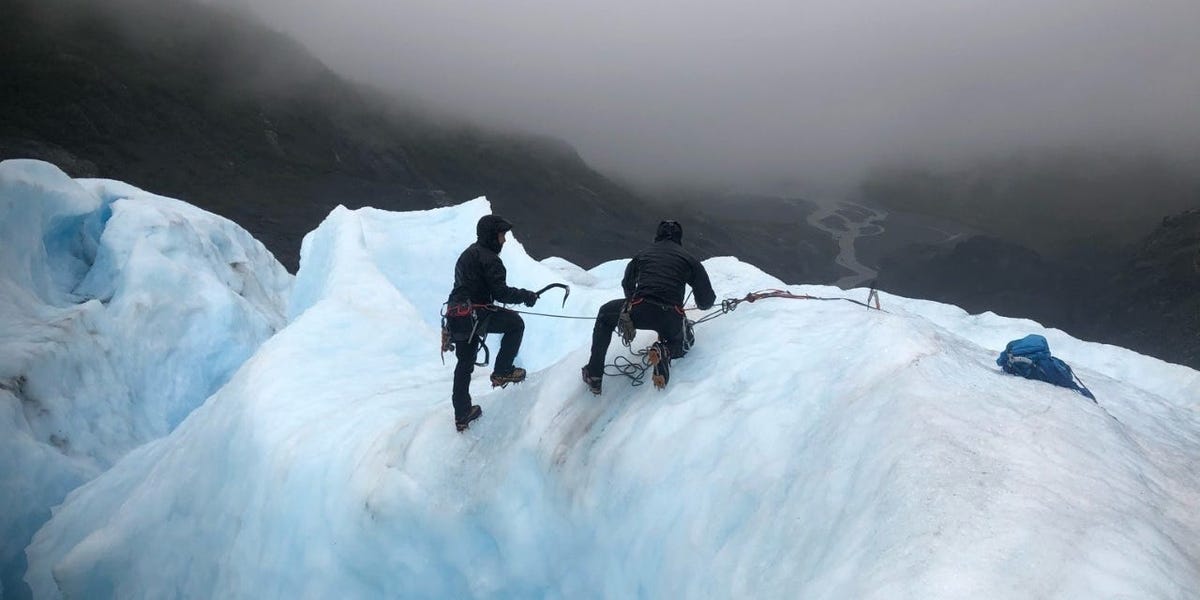 How Delta, Rangers, and the Green Berets’ unique training would pay off in an Arctic war with Russia
6 mins ago

How Delta, Rangers, and the Green Berets’ unique training would pay off in an Arctic war with Russia