Authorities in Victoria are tightening the Australian state’s border with New South Wales from Tuesday night in an attempt to curb the spread of the Delta variant of the virus that causes Covid-19.

Under the changes, so-called “border bubble” residents can only cross the border to enter Victoria without a permit for “necessary goods and services”, including medical care and getting a Covid-19 test or jab; care and compassionate reasons; paid or voluntary work; education; or sport and exercise at a club or recreation facility.

People crossing the border to enter Victoria cannot travel further than reasonably necessary. “In other words, if you’re from Albury, you can’t shop in Wangaratta or Melbourne if you can get the essentials you need in Wodonga,” Sutton said.

Victorian residents who plan to enter NSW are subject to the same restrictions.

Queensland’s lockdown will continue until at least Sunday after authorities decided the initial three-day stay-at-home period would be “insufficient”. It was due to end on Tuesday.

Police in Victoria said residents had been “98.9 per cent” compliant in observing border controls related to the most recent lockdowns.

Victoria Police said it had deployed 1,300 officers dedicated to coronavirus-related enforcement in the state of 6.8m people, including 400 roving patrols near the New South Wales and South Australia borders.

Police have checked at least 76,630 people and the police said most non-compliant people “have been either naive or unaware of the required process”.

The agency said the main issue was truck drivers misfiling permit applications. “The drivers have attempted to do the right thing; however they have made errors in the process,” police said in a statement.

“In the majority of these instances the drivers were issued a warning and have been instructed to go back to their original destination and return with the correct paperwork.”

When fines have been issued, it has been to people entering Victoria without a permit or exemption certificate.

“There have been very few fines issued daily — sometimes none — as most drivers are compliant and are trying to do the right thing.”

Some NSW border areas — the city of Wagga Wagga, Hay and Lockhart shires and Murrumbidgee council — are no longer included in the cross-border travel bubble and are considered “extreme risk zones” in line with the rest of NSW. 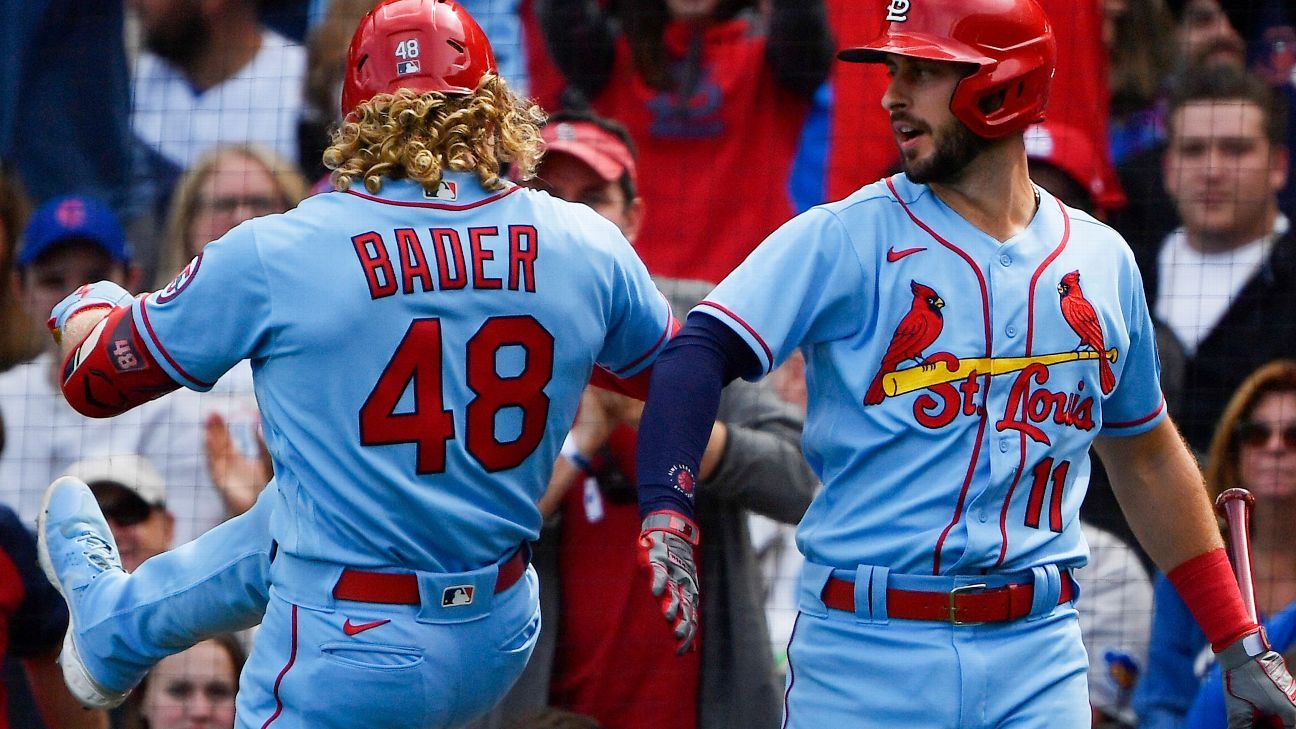