British artist Damien Hirst is planning to jump on the Beeple bandwagon, aiming to sell artworks later this year with the same NFT technology used by that US artist for a work sold this week by Christie’s for $69.3m.

Hirst, known for works such as a diamond-encrusted skull, disclosed details of the “secret art project” which “challenges the concept of value through money and art”. At the same time he announced completing a separate $22.4m online sale of prints of Japanese cherry blossoms.

The new sale is due to be launched later this year with London-based art publisher Heni Editions. Called ‘The Currency’, it will be based on 10,000 works of art on paper, made five years ago and stored in a vault.

The Beeple collage ‘Everydays: The First 5000 Days’ — the artist’s real name is Mike Winkelmann — was a single composite jpeg file of digital images sketched each day for more than 13 years. Bidding opened on February 25 at just $100.

Christie’s on Friday revealed the identity of the buyer as ‘Metakovan’, a pseudonym for the founder of Metapurse, an NFT fund. Metakovan said in a statement: “When you think of high-valued NFTs, this one is going to be pretty hard to beat.”

Like Beeple’s work, the artworks in ‘The Currency’ will also exist as non-fungible tokens (NFTs), a term for a digital certificate of authenticity. “For the past three years the project has been expanding into blockchain and NFTs,” Hirst said.

The initiative would make Hirst, 55 the best known artist to delve into the world of digital art, NFTs and cryptocurrency. “The whole project is an artwork, and anyone who buys ‘The Currency’ will participate in this work. It’s not just about owning it,” Hirst said.

More than 4,000 buyers piled in to purchase the Japanese blossom prints, according organiser Heni Editions, over a six-day online sale that ended on March 3. “I never imagined I could sell so many,” Hirst said.

Joe Hage, founder and owner of Heni Editions, said the order of 7,481 prints based on a set of eight originals was “more than double” their expectations. Each print was priced at $3,000.

Buyers could pay online by credit or debit card, or by using the cryptocurrencies bitcoin or Ether. The publisher said a “significant” proportion of purchasers, though less than half, bought using cryptocurrencies. Ether was more popular than bitcoin.

As their value has soared in recent months, cryptocurrency payments have moved rapidly from the fringe of the art world to the mainstream. The Beeple sale was also the first time Christie’s had offered to accept payment in a cryptocurrency.

Fine art prints are typically sold in limited editions of 50, 100 or more, often through galleries or online. Instead, the Hirst blossom print sale set no cap on the number that would be made available, but buyers could purchase a maximum of one each of the eight-print set. The company has 12 weeks to produce and deliver the hand-signed works.

Hirst has regularly broken with art market convention, notably by bypassing the traditional gallery sale route in 2008 to sell new work directly to the public in a single-artist auction at Sotheby’s. The sale brought in £201m, including auction fees.

But the values of his large-scale works have often failed to maintain the heights reached after 2000. He has attracted criticism of overproducing his work, having put hundreds of his “spot” paintings into the market.

The commercially appealing blossom prints are a world away from Hirst’s better-known conceptual work, which include a shark preserved in formaldehyde and a maggot-infested cow’s head. The most prominent of the Young British Artists (YBAs), he won the Turner Prize in 1995, and briefly became the world’s most expensive artist in 2007, when ‘Lullaby Spring’, a 3m-wide pharmacy cabinet containing 6,000 hand-painted pills, was sold for $19m. 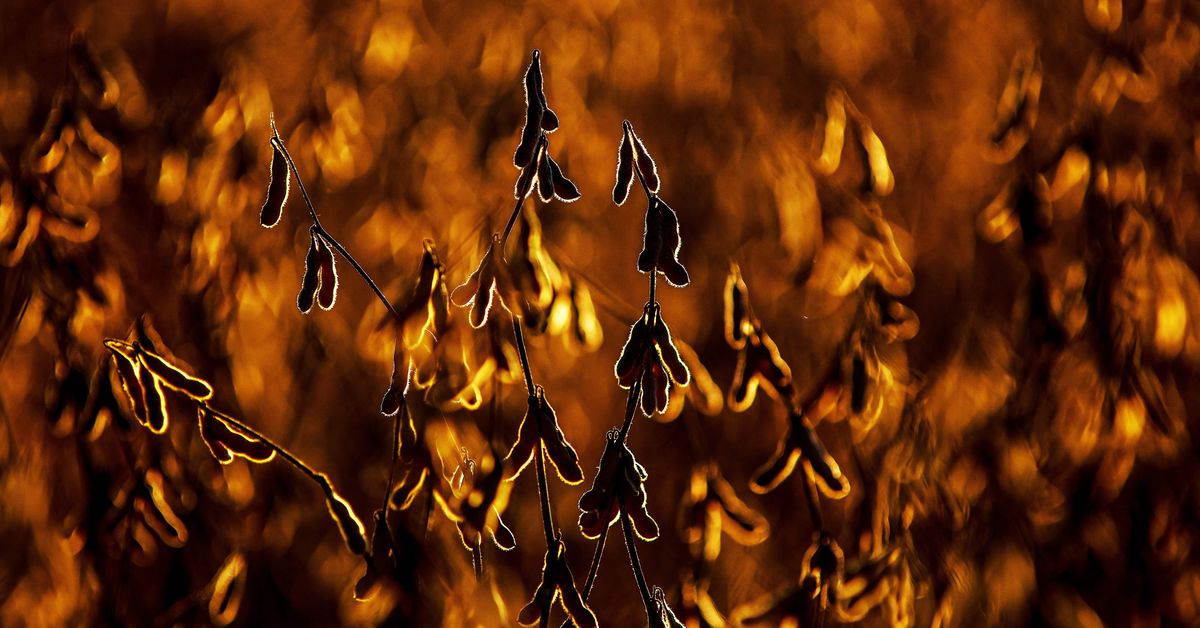 It seems the patent office wanted number 11 million to be special, not soy
1 min ago

It seems the patent office wanted number 11 million to be special, not soy

NZDCAD-We are in wave i) of “C” of (Y) and expecting wave ii) for FX:NZDCAD by nmkvijay
4 mins ago

NZDCAD-We are in wave i) of “C” of (Y) and expecting wave ii) for FX:NZDCAD by nmkvijay 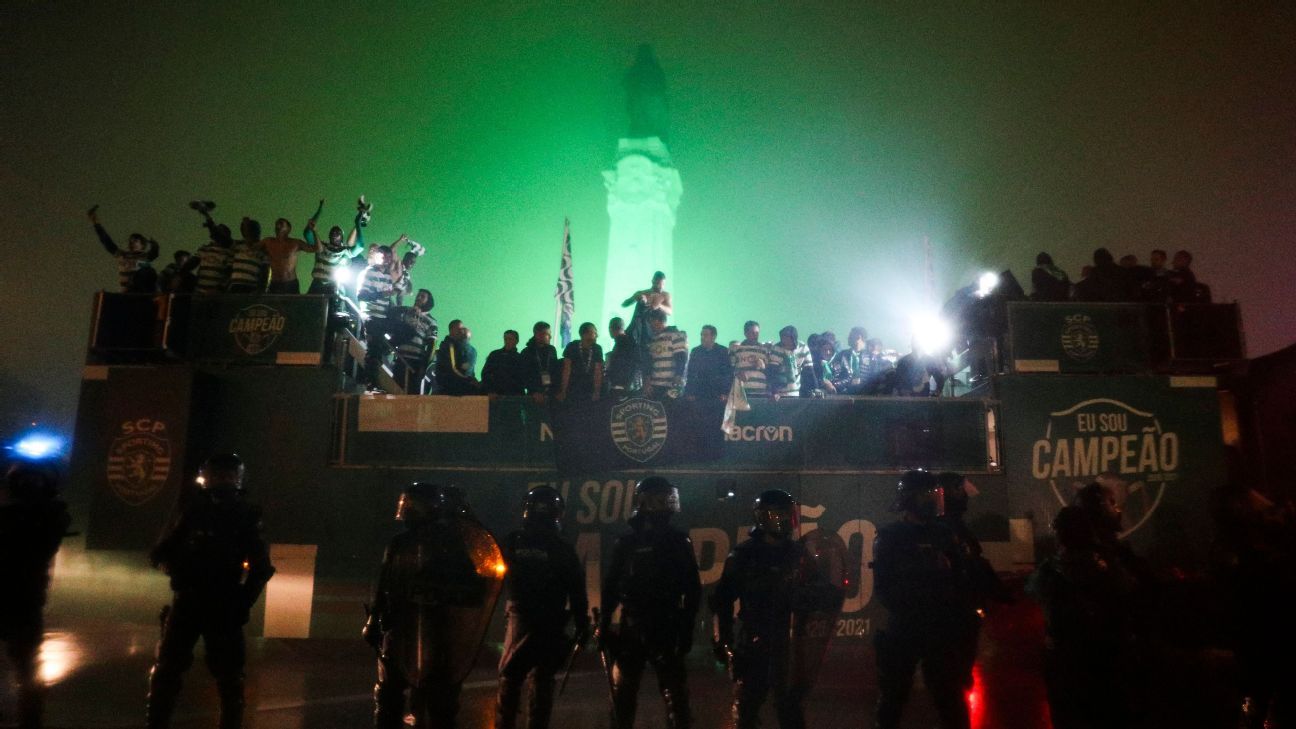