After rising strongly in March, the kicked off the month of April with losses against most of the major currencies. The sell-off was modest and represents nothing more than profit-taking ahead of Friday’s non-farm payrolls report. rose back above 700,000, but that increase will not draw away from what should be a very strong jobs report. The four-week moving average continued to fall to its lowest level in more than a year. With restrictions easing across the nation, restaurants expanding capacity and the weather improving, businesses are hiring. Consumer confidence is also at a one-year high, with private payroll provider ADP reporting three times more job growth in April than March.

Economists expect non-farm payrolls to rise by 647,000, which would be the strongest month of job growth since October. The unemployment rate should improve, but average hourly earnings growth is expected to remain slow. Tomorrow’s forecast is a lofty one, but there’s no doubt that the momentum in the U.S. economy is accelerating and businesses are hiring. As shown below, all of the related indicators for non-farm payrolls that we typically watch point to a strong NFP report. In fact, there’s a good chance Friday’s number will beat, which would reinforce the U.S. dollar’s dominance and inspire fresh gains in the currency. at 112 is not out of the realm of possibility. Even if job growth misses, with payrolls rising by only 500,000 for example, the pullback in the U.S. dollar should be short-lived because 500,000 is still a very good number and, more importantly, U.S. President Joe Biden’s infrastructure plan and the overall recovery will accelerate job growth in the coming months.

Arguments in Favor of Stronger Payrolls

Arguments in Favor of Weaker Payrolls

The best performing currency was the . Consumer confidence weakened in March, according to ANZ, but as a currency with generally bigger moves, it benefitted the most from the pullback in the U.S. dollar. Despite an unexpected improvement in and higher , the refused to rally. The recovered earlier losses to end the day unchanged against the greenback. The latest Australian economic reports were mixed, with the manufacturing PMI index rising slightly to 59.9 from 58.8, retail sales falling less than expected and the trade surplus shrinking to $7.5 billion from $9.6 billion (economists were looking for an improvement) 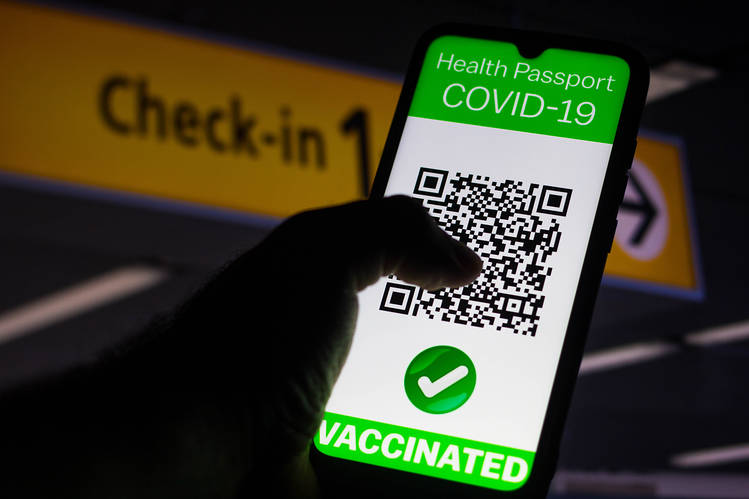 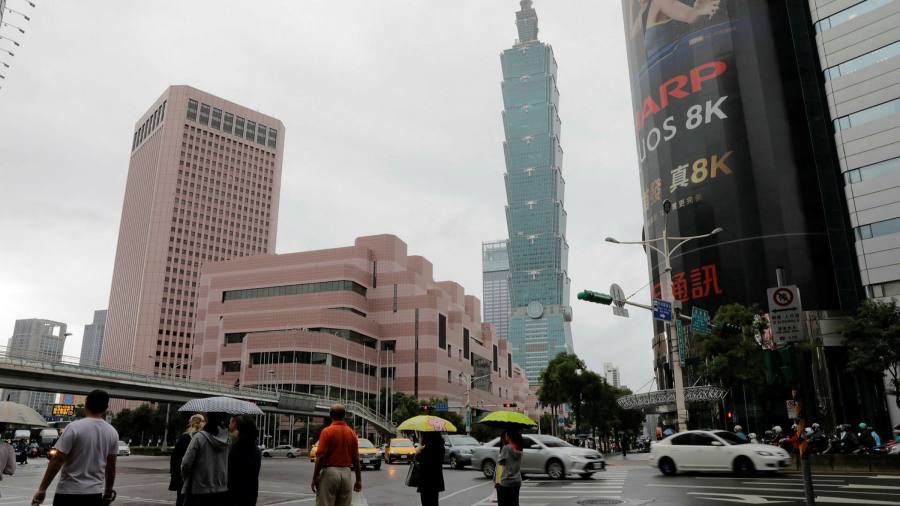