An advisory committee for the U.S. Food and Drug Administration (FDA) has voted to recommend approval of booster doses of Moderna‘s COVID-19 vaccine.

The boosters have only been approved for older adults aged 65 and older and those who are at high risk of developing a severe case of the virus due to underlying conditions and at least six months after the second dose.

Many VRBPAC members lamented that there wasn’t more robust data to support the need for boosters, but others pointed out a precedent had already been set by approving a third shot of Pfizer.

‘From a pragmatic point of view, because we’ve already approved it for Pfizer, I don’t see how we can possibly not approve it for Moderna,’ Dr Stanley Perlman, a professor in the departments of microbiology and immunology at the University of Iow, said during the meeting. Boosters shots will only be approved for those aged 65 and older at high risk due to their jobs or underlying conditions: Pictured: Dr Andrew Adesman receives COVID-19 Pfizer vaccine booster at Teaching Center LIJ Medical Center in New York, October 6

Unlike Pfizer’s booster, which is merely a third dose of its vaccine, Moderna’s booster is a 50 microgram (µg) dose – half the dose of its original vaccine.

Previous data has shown the booster increased levels of neutralizing antibodies, including against the original virus and variants, including the Beta and Gamma variants.

The data showed that boosters lowered the number of severe cases in people aged 60 and older by 84 percent from 957 to 150.

Last month, Moderna released data showing people who received its COVID-19 vaccine last year are nearly twice as likely to get a breakthrough infection compared to those recently vaccinated.

There were 88 breakthrough cases of COVID-19 among Americans vaccinated from December 2020 to March 2021.

In August, the White House that COVID-19  vaccine booster shots would be rolled out for all Americans starting September 20. Many VRBPAC members lamented that there wasn’t more robust data in the U.S. – only data from Israel (above) to support the need for boosters

At the time, the Biden administration released studies citing waning immunity and the ability of the Delta variant to cause breakthrough infections.

However, officials at the FDA and Centers for Disease Control and Prevention (CDC) pushed back, saying there wasn’t enough evidence that the efficacy of the vaccines were declining.

During the VRBPAC meeting, the members reiterated that data did not show that the vaccines’ effectiveness was waning, especially in healthy people under age 65.

‘We are seeing cases going down without booster doses and in this population, people who are vaccine appear to be protected,’ said member Dr Archana Chatterjee, an expert in infectious diseases and Dean of Chicago Medical School at Rosalind Franklin University.

‘The disease primarily seems to be occurring in – especially in its most severe form – in the unvaccinated.’ Another member, Dr Paul Offit, a professor of pediatrics at the Children’s Hospital of Philadelphia, agreed and said he doesn’t believe younger people need boosters.

‘I’m impressed that we continue to have excellent protection against mild-to-severe disease in this country through Delta and or all age groups,’ he said.

‘And I think we just continue to send wrong messages out there by using terms like “breakthrough” and by making people feel they’re not protected unless they’ve gotten a third dose.

This led to boosters for Pfizer’s vaccine not being rolled out until September 22 – past the targeted roll out date – and only for specific groups, just like Moderna.

Next, Moderna’s booster shot will be need to be authorized by the FDA and approved by the Centers for Disease Control and Prevention’s (CDC) advisory committee. 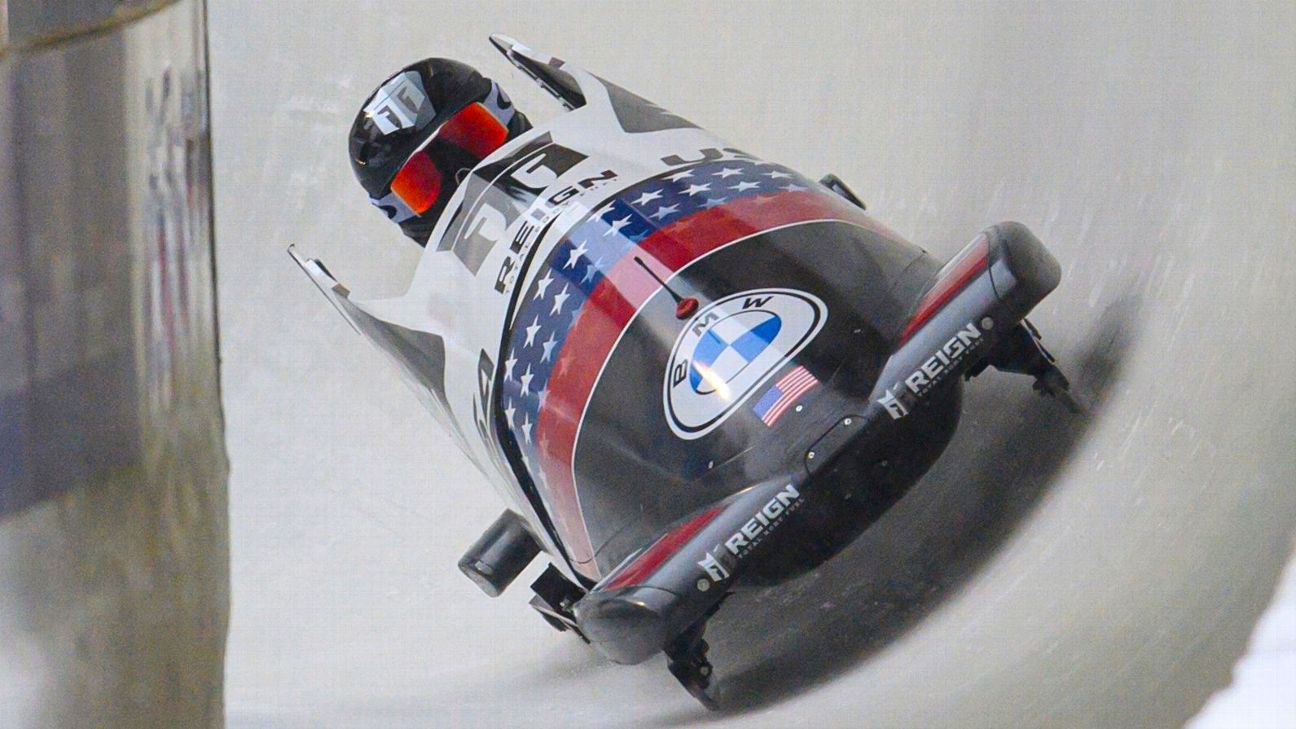 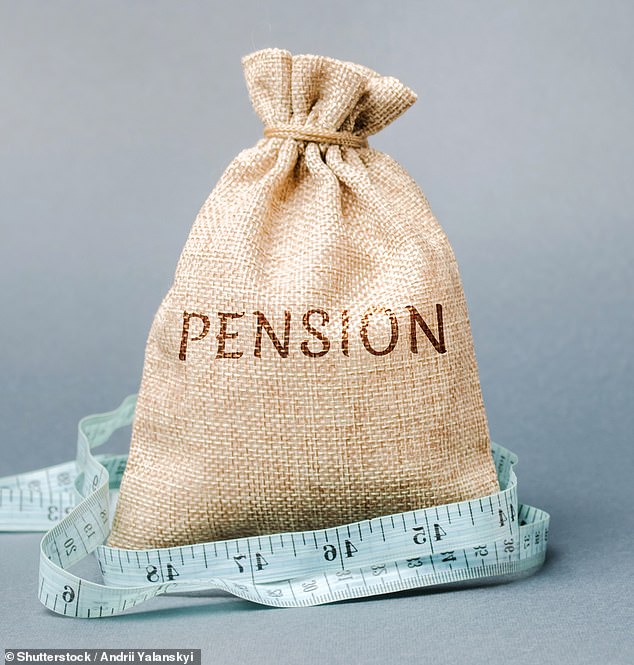 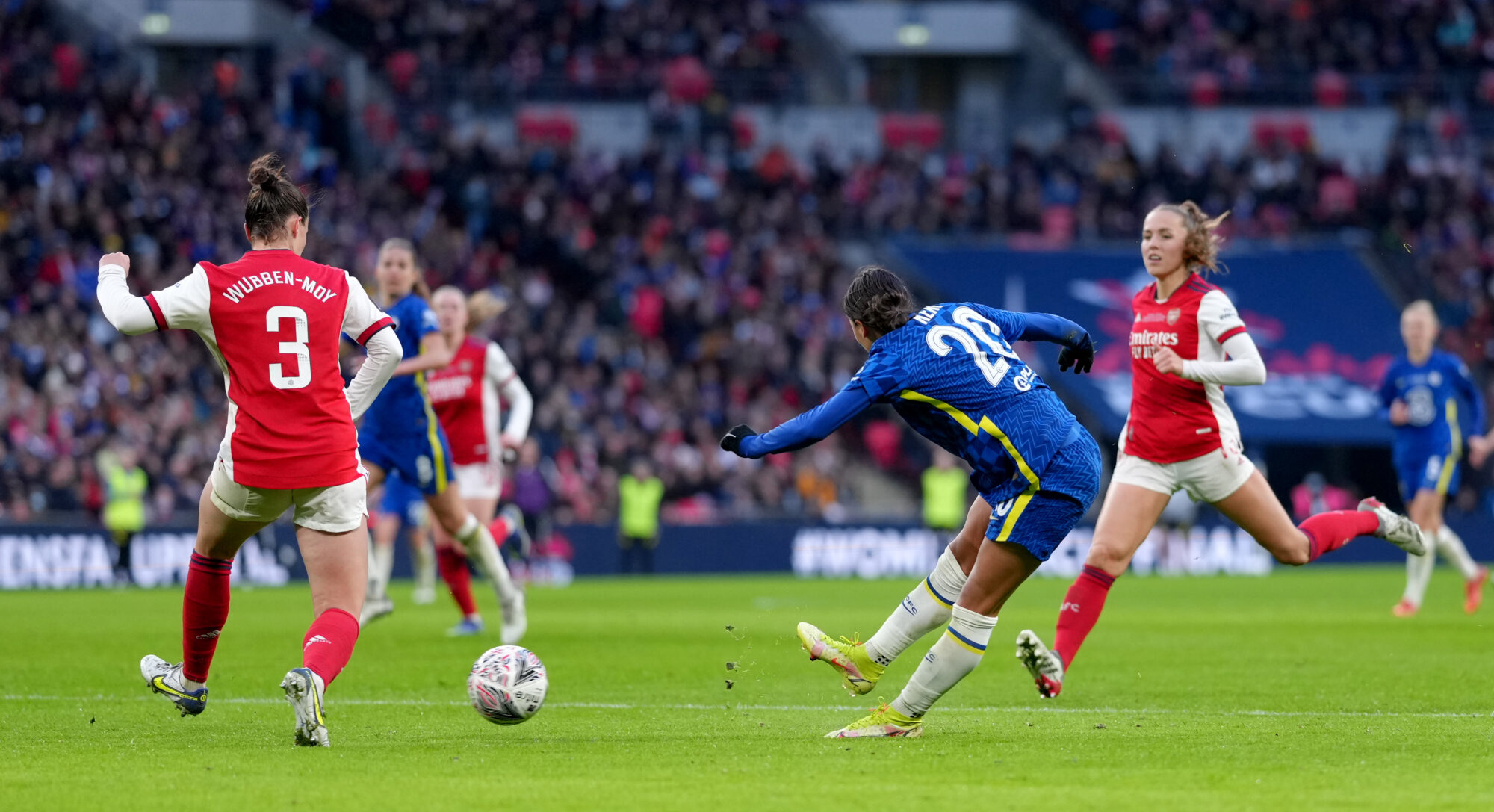