We all know Airbnb ,
no matter where you are, by opening the app you will surely find accommodation.
This simple idea has led Airbnb to have a Market Cap superior to the most important and historic chains in the Hotel sector, such as Hilton , Marriot, or Accor.

The IPO that arrived in December 2020 immediately had a big boost after the first week of trading, as often happens.

Between February and March, we had a double top , followed by an important descent that ended in May, also accompanied by negative ROI and P / E below expectations, but obviously, data conditioned by what is happening in the world.

After the double low in July, I was expecting the break of the resistance trendline, which then took place on July 30th.

We are facing a possible trend reversal that will have to be confirmed by the breakout of the price level of $ 157.49.

As far as I’m concerned, this is not short-term trading, but a long-term investment.

I believe in the company, in its fundamentals, and in its growth.

Considering the global scenario, with a pandemic not yet completely overcome, for my portfolio, it was time to insert ABNB.

We are close to the Earnings , I intentionally entered first with a part of the investment. Should the price fall, the important levels to buy are $ 130 and $ 121.

For those interested in medium-term speculation, the levels where to take profit in my opinion are:

Average analyst target price: $ 173.68
RSI (14): 60.57
Performance Half Y: -23.20% (last very important figure, considering the potential of the company, let’s always remember the words of Warren Buffett: Try to be greedy when others are scared, and scared when others are greedy). 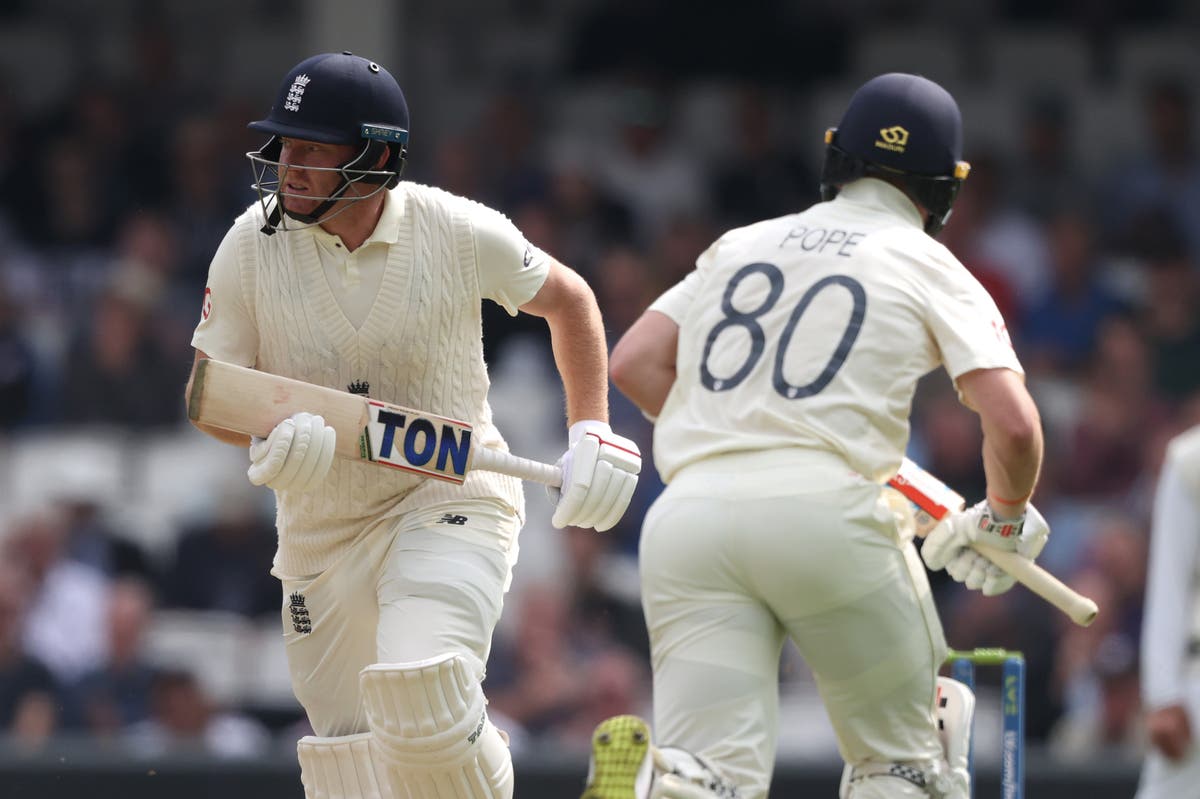 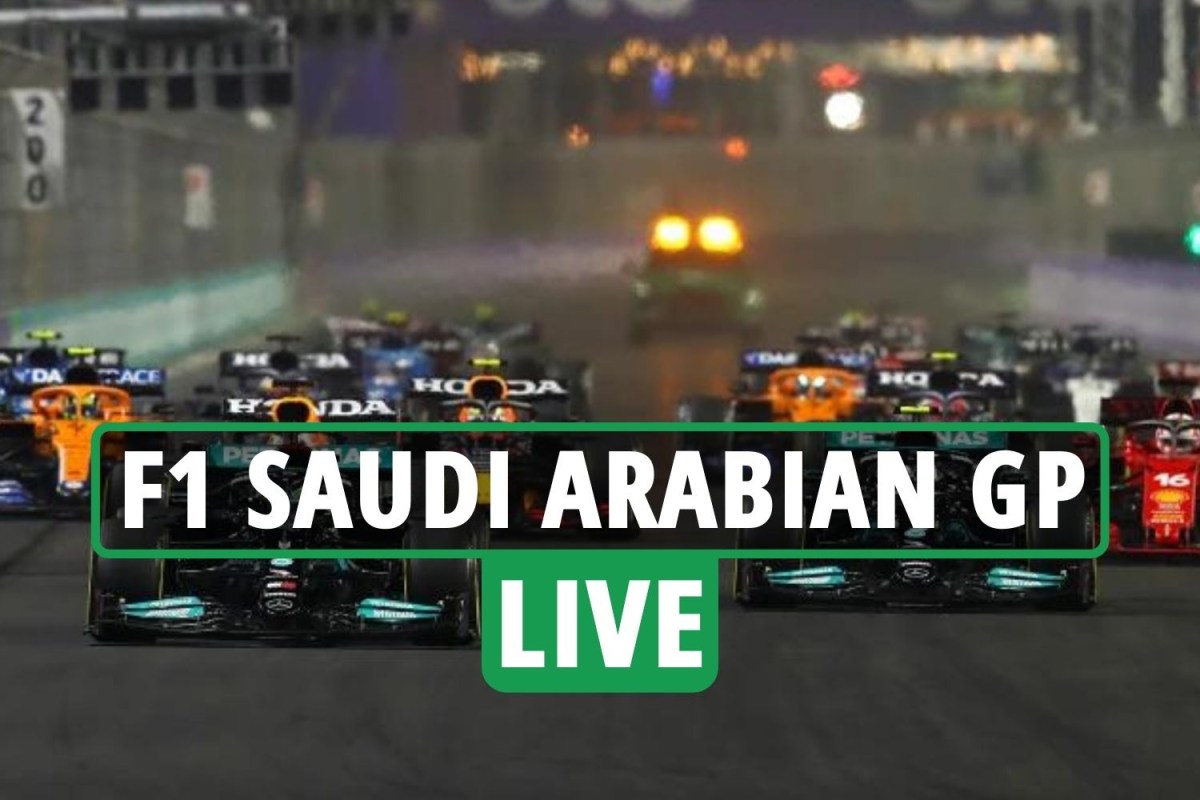 Data on Omicron’s severity is ‘encouraging’, says US health chief
11 mins ago

Data on Omicron’s severity is ‘encouraging’, says US health chief