Speculation for Macro:
I argue that price and consumer price inflation do not influence equities as much as the dollar. Investors who are betting on stocks because of ‘inflation’ will be in for a shock. Yields indicate we may be entering stagflation. Economic slowdown and rising dollar will prove a stronger force than consumer price inflation . After all the Eurodollar market is the market. Not used cars, not meat, not even gas. Investors going on margin to buy stocks because of the inflation narrative are making a grave mistake. (Monetary) Inflation and QE are frauds designed to get force investors into riskier assets and distribute risk onto them.

QE does not lead inflation . Credit leads inflation . QE is just a swap of reserves, so even if media is blaring that Fed is ‘printing money’ and ‘hyperinflation’ it does not leave the banking system. In fact, commercial banks hoard it all. We can see by reverse repurchase agreements that banks are stuffed with money and would rather take the overnight rate than trade it for risk. Money enters the economy through lending by the commercial banks.

QE does reduce volatility by backstopping banks and guaranteeing solvencies. For a time, it forces investors into higher risk assets to search for yield. It affects investors’ psychology and creates speculative bubbles by making them believe they are hedging against inflation . Jerome Powell was even mentioning the VIX in one of his interviews. They watch that.

What is inflationary is credit. Investors, being deluded into complacency and invincibility, will take loans and buy more and riskier assets backed by lower quality collateral. We are not just talking about stocks either, but people will buy bigger homes, better cars, etc. More risk and more liabilities. All will be paid back.

We know that the global credit impulse has peaked and China’s Credit Impulse has turned negative. The Credit Cycle is reversing and debt will be called. Debtors at the front of the curve are harvesting their liabilities, and it will create a collapse in the credit bubble. Credit leads the economy. Credit is going down. Recession is coming, as indicated by yields. M2V has collapsed and is not even shown anymore. While seemingly complex, the economy is just a series of transactions. Low velocity of transactions is deflationary and signals a demand for the dollar, rather than goods or services.

Furthermore, QE has a side effect of reducing the top tier collateral (US Treasuries) from the system. When the credit bubble collapses, the low quality collateral which investors have been forced into will suddenly become illiquid and bidless.

The dollar actually rises with QE and the Fed Balance sheet (especially since 2008):

While certain commodities are heating up and there is a lot of ‘news’ about demand and supply chain shortages, I believe that commodity demand will rather decline to follow the price of the dollar, not the other way around. Shortage expectations are assuming a nation running at full capacity, but productivity is slowing and the labor market is revealing tightness. Shortages are typically followed by gluts. News follows price. Watch for big busts in 2022 similar to lumber in many commodities . It is more a speculative bubble, rather than a fundamental one.

Credit leads the economy, which leads dollar demand, as banks and sovereigns hoard it because they know recession is coming.

Real rates will continue to fall, offshore dollar shortages are showing, as massively leveraged businesses like Evergrande collapse, and it may only be just the beginning. It is a Lehman moment for China. With defaults, there is more forced demand for the dollar. When dollar demand rises to uncontrollable levels, there can be no more lending, and there will be a cascade of insolvencies by junk bond issuers. At this point, yields may indeed spike.

The dollar will continue to rise, and the only thing that can stop it is the US defaulting on its debt. Watch for the debt ceiling, but remember that has been raised almost every year for 100 years. Technically, the dollar is in a demand zone , with a double bottom and testing resistance. Unless the debt ceiling is not raised, I doubt it will go back to 80. When dollar demand rises to uncontrollable levels, there can be no more lending, and there will be a cascade of insolvencies by junk bond issuers. Being long inflation , you are basically short the dollar right now. This cascade can happen slowly… then all at once.

Fund managers are FOMOing into risk, as you can’t miss a quarter by being bearish if you are managing money. Damn the consequences. When it blows up, everyone will blow up, and they will be bailed out anyway, right? You aren’t in a worse position than anyone else. However, when it ends, everyone will want out, and fast. The first one out wins.

My point is that credit contraction, followed by a rising dollar which is about to break out will crash this bubble.

Basically the bottom line is that there will be a collateral squeeze, as there is more that has been lent out (leverage) vs the high quality collateral that creditors desire, as indicated by margin debt at ATH … While retail believes that the opposite is happening and they willingly destroy themselves by taking on risk for collateral. What is so different from now than 08? NFTs and cryptocurrencies are similar to the CDOs of subprime mortgages. They are just highly leveraged packages of lending backed by low-quality collateral, or even nothing. The product, or ticker, might change, but they are just units of credit, which are dictated by the Credit Cycle.

I’ve been hearing that the market can’t go down until there is a blowoff top. What do you think this is?

When it comes to debt, you can’t just ‘not pay it back’. Federal budget deficit doesn’t have much to do with it. The money that is ‘printed’ by the Fed is just hoarded by banks, and Treasury and Fed are separate. However, more Treasury debt just means citizens pay more in taxes, as it is paid for by tax revenue as it matures. It will only increase the cost of borrowing for corporations, causing more downward pressure on the economy, which will make banks hoard even more.

Again, on top of that you have default risk (watch the debt ceiling), and reduced government spending outside of debt servicing. Military, social, and economic influence will decline. China just continuously buys US debt to devalue the yuan and gain a trade surplus. Increasing the US federal deficit will increase debt servicing and decrease military spending, and in the case of a default, while China will lose revenue, they will gain share of global influence. That’s the game that’s being played between them, so you can’t just default. What happened in Afghanistan?

In the end, it’s really all just a ruse for those that lead the Credit Cycle to harvest more wealth and assets. Since when did people believe markets can’t go down, Fed has your back, you have to be in stocks to beat inflation .

It’s not different this time.

There is nothing new under the sun.

I guess you could say that inflation was an attempt to use credit to boost the underlying economy, which failed.

The real black swan will be a deflationary shock. 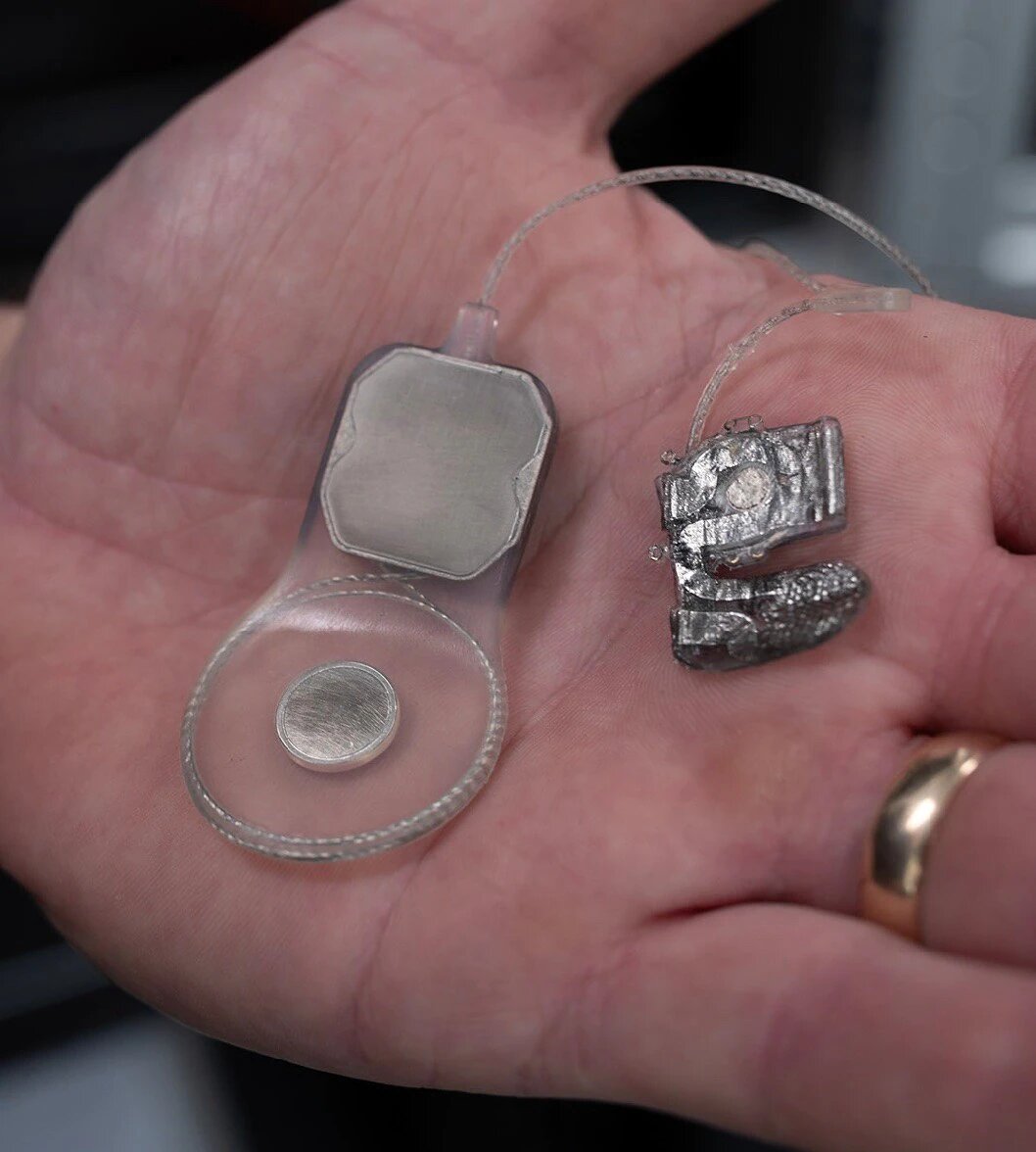 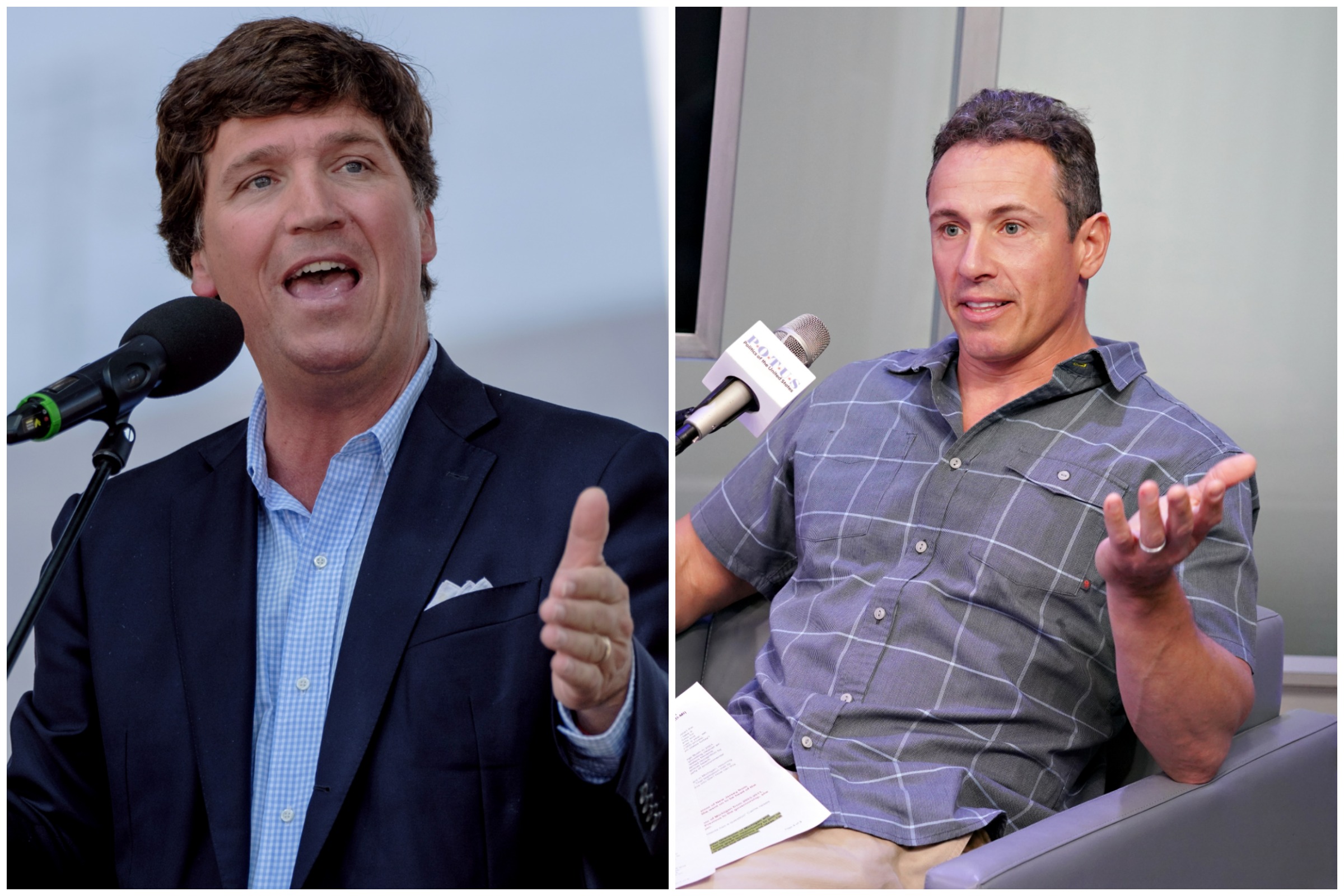 One of world’s rarest animals washes up on UK beach 5,000 miles from home
3 mins ago

One of world’s rarest animals washes up on UK beach 5,000 miles from home