On Wednesday, September 15 the stock traded higher to $59.60 on a buy rating at Credit Suisse and a reiterated overweight rating at JPMorgan. Cisco made positive comments at its Investor Day presentation. JPM raised its price target to $70, up from $67. The stock rebounded to $59.60 then closed that day at $57.54.

The stock is above its 50-day simple moving average at $56.38 but is below its monthly risky level at $60. Back in March 2000, shares of Cisco traded as high as $82, which Credit Suisse cites as a possibility. My proprietary analytics indicates that the best-case scenario for the remainder of 2021 is its semiannual risky level at $63.09.

Cisco has a p/e ratio of 19.95% with a dividend yield of 2.56%, according to Macrotrends. The stock beat earnings estimated when it reported quarterly results on August 18. This gain helped the stock set its August 25 high of $60.27. Cisco has beaten earnings-per-share estimates in 16 consecutive quarters.

The Daily Chart for Cisco Systems

The Weekly Chart for Cisco Systems

The weekly chart for Cisco Systems will be downgraded to negative on a close this week below its five-week modified moving average at $57.06. The stock is well above its 200-week simple moving average or reversion to the mean at $46.81. The 12x3x3 weekly slow Stochastic reading is declining at 83.05 but is still above the overbought threshold of 80.00.  During the week of September 3 this reading was above 90.00, putting the stock into an inflating parabolic bubble formation.

Trading Strategy: Buy shares of Cisco Systems on weakness to its annual pivot at $52.95. Reduce holdings on strength to its monthly risky level at $60. 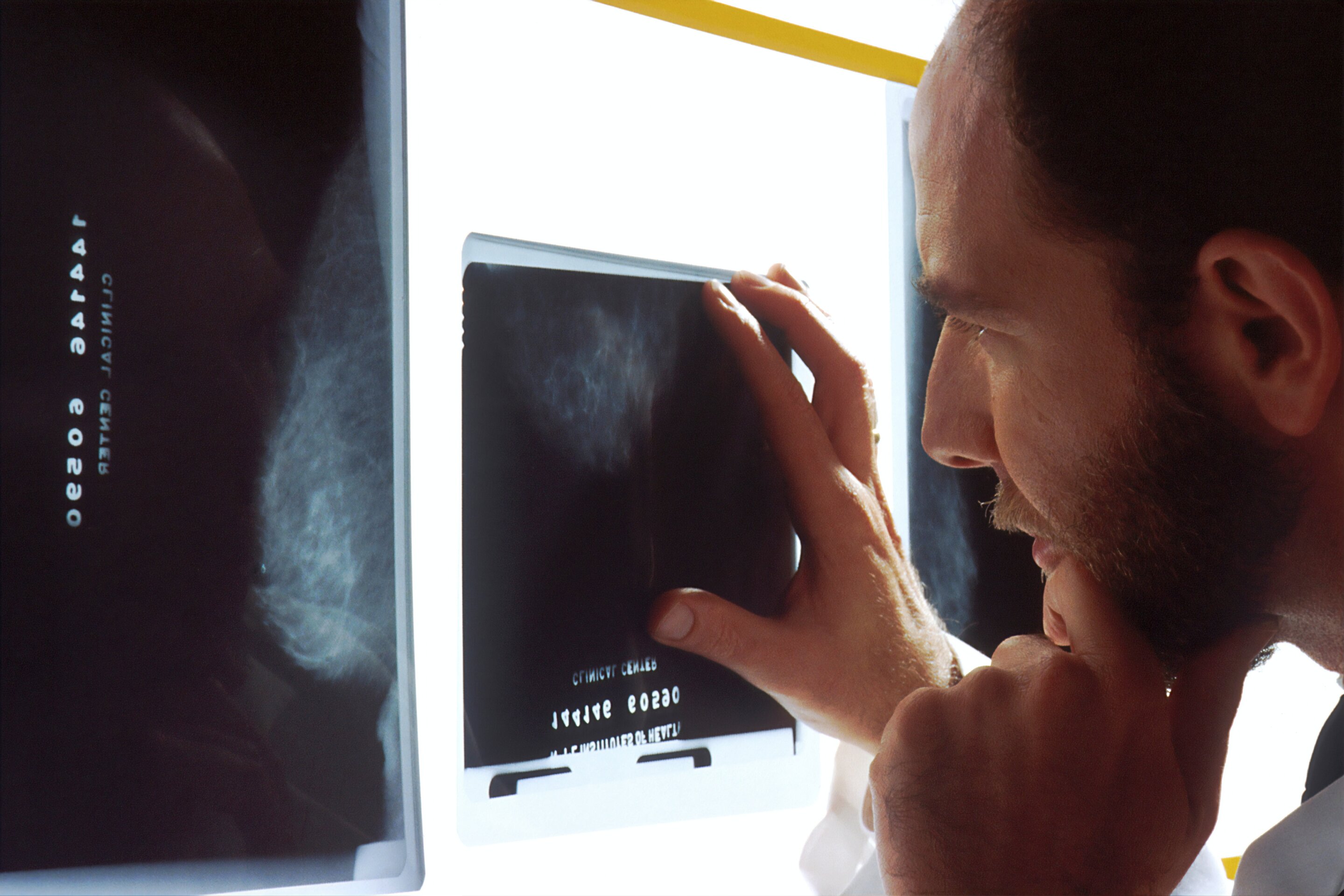 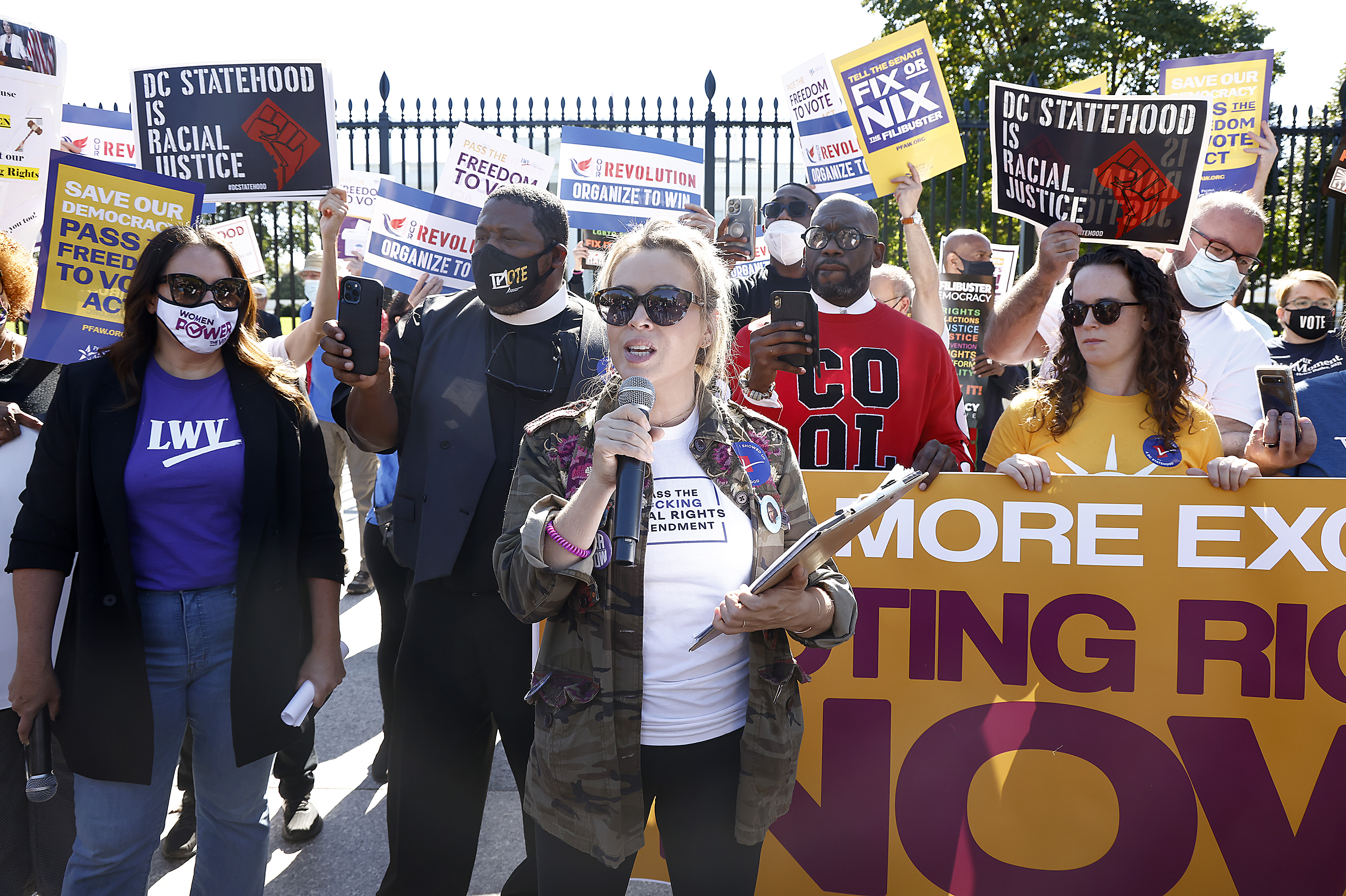