One of Brazil’s finest automotive journalists, Daniel Messeder, passed away on Wednesday, April 14, in Sao Paulo, from COVID-19 complications. He’d been hospitalized since March 8.

Born on January 6, 1982, in Rio de Janeiro, Daniel spent most of his life in Sao Paulo. He graduated with a degree in journalism from Anhembi Morumbi University and secured his first writing job at 4×4 & Cia Magazine in 2000. His byline also graced Oficina Mecânica and Hot and Carro. He rose to great prominence during his tenure at Autoesporte Magazine, where his work gained attention among the Brazilian automotive press.

In 2012, Messeder took over as Editor-In-Chief of the website Carplace and impacted millions of readers and automotive enthusiasts with his rich and extremely detailed articles. With the acquisition of Carplace by Motorsport Network and its conversion to Motor1.com Brazil in 2016, Daniel took on the role of Editorial Director for the site. With the new structure, his passion for the automobile transcended national borders and reached millions of readers, listeners, and viewers around the globe.

Daniel Messeder, or just Dani, lived his passion for automotive journalism intensely. He drove cars in every corner of the world and his professionalism, attention, and care for the cars and motorcycles was exactly the same, whether he was driving a supercar or a subcompact without air conditioning. He had brilliant ideas for exclusive stories and an amazing ability to win over sources for exclusive information.

This passion earned him the friendship of people across the industry, from newcomers, great names of the past, engineers, marketing professionals, designers, and CEOs. If he started talking to someone who was new to journalism, he was quick to give tips on how to evaluate a car or how to gather new information. And he never hid his admiration for those who did good work.

Above all, he was passionate about his family. He leaves behind his wife, Raquel; his three-year-old son Enzo (named after Enzo Ferrari); his parents, Eduardo and Valeria; his sister Andrea; and his many friends and admirers at Motor1.com and the Motorsport Network. 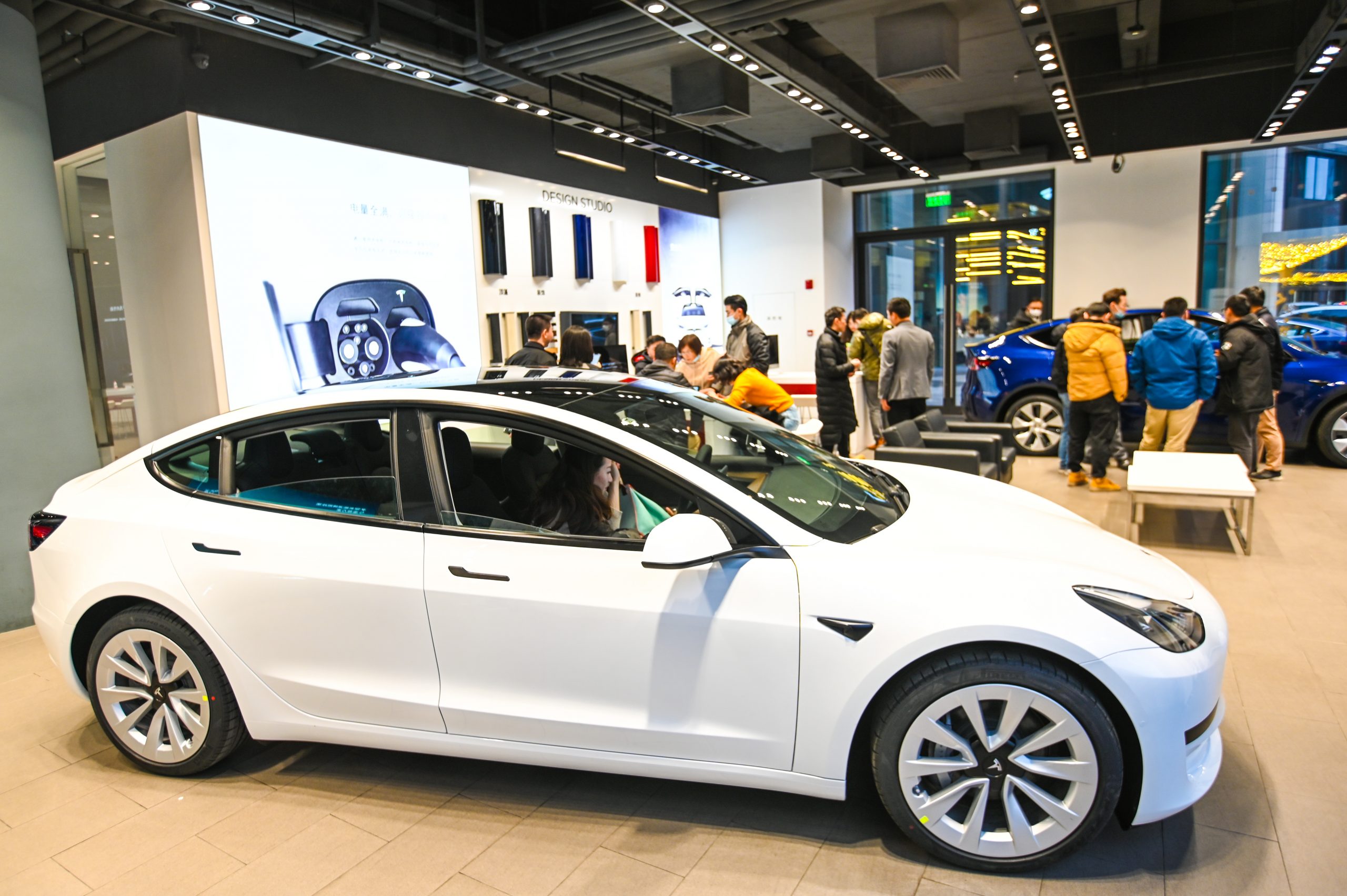 Tesla Model 3 Owners Are the Happiest Car Owners, According to Consumer Reports | MotorBiscuit
2 mins ago

Tesla Model 3 Owners Are the Happiest Car Owners, According to Consumer Reports | MotorBiscuit 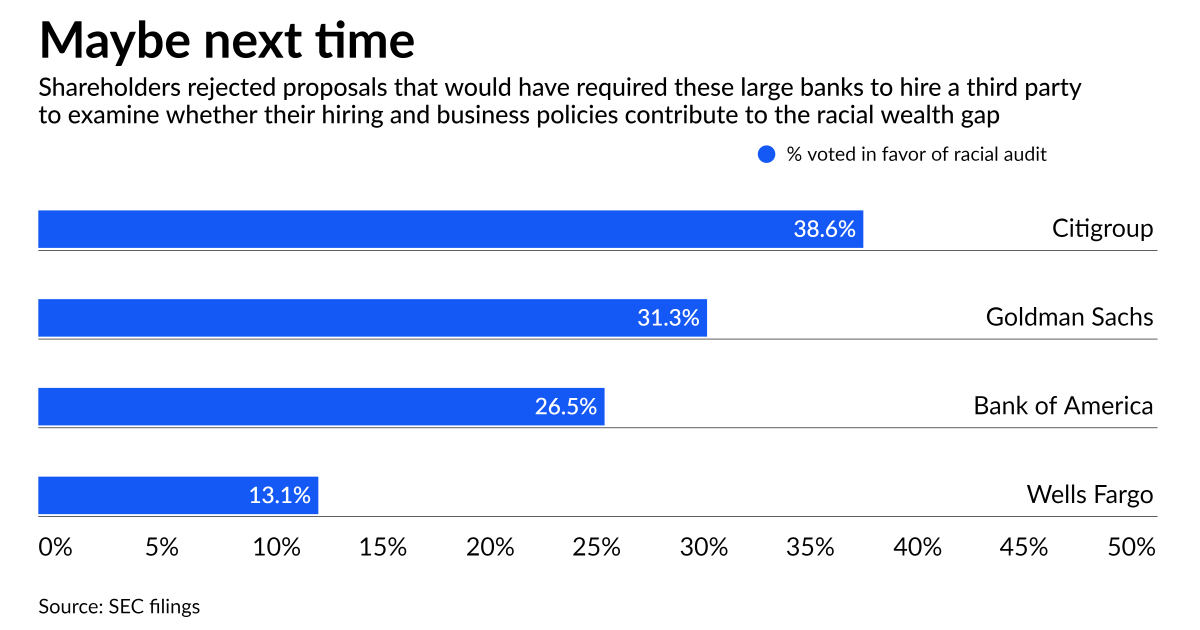