The Toyota Land Cruiser is so cool, but honestly, I think many Americans, like myself, get annoyed and confused with the whole back and forth of Land Cruiser availability. Toyota has canceled and reintroduced this dang thing so many times I never know what it’s up to. As of now, Americans don’t know if we are getting the 2022 Toyota Land Cruiser, but that doesn’t stop us from getting stoked when new images of the boss 4×4 leak.

The 2022 Land Cruiser is officially a cruel cliffhanger dangling over American 4×4 lovers. As it stands, we just have to wait and see if the truck represented in these leaked diagrams will be able to come here.

According to Gear Patrol, the third generation J300 Land Cruiser plans have leaked, and we now know what it will look like. Gear Patrol names YouTube person Kirk Kreifels as the source of the leaked building plans. It is unclear how he obtained these diagrams but obtained them he did.

Before we get too excited, remember that this is Toyota we’re talking about here. Of course, Toyota didn’t dramatically change the new Land Cruiser’s look; it’s Toyota. If you compare the leaked papers with an image of a 2021 Land Cruiser, you’ll notice that the new one is not so different from the current one.

Although it doesn’t look all that different, the 2022 Landy will have a wheelbase that is 2-inches longer than the previous one. That may not sound big, but 2-inches can make a big difference in the world of 4x4s.

RELATED: The 2021 Toyota Land Cruiser Got Obliterated by the 2021 Kia Telluride

As Gear Patrol points out, there also seems to be a bit of a taper as you get closer to the rear end. Speaking of the back end, the 2022 model appears to have wrap-around taillights and possibly a curved rear window, too. Toyota is adding more plastic cladding and might be taking away the split back hatch, which is kind of a bummer.

What engine will the 2022 Land Cruiser get?

The exterior stuff is pretty boring, to be honest. However, there is some juicier stuff if you dig deeper into the leaked diagrams. Finally, Toyota is getting with the program and allegedly ditching the V8 for what appears to be a twin-turbocharged V6. Gear Patrol notes that some markets, like South Africa, might get a naturally aspirated version as the base model.

The leak mentions that this new V6 Landy will get nearly 24 mpg. For reference, the 2021 model with the V8 only gets 15. Suppose Toyota can deliver on that promise that will fundamentally change Land Cruiser ownership. To be clear, that number is not from the EPA, nor is it specified whether that is overall fuel consumption or peak numbers. Whichever it is, it is exciting to see Toyota giving some thought to a serious 4×4 model.

Yeah yeah yeah, but will we get one?

We truly don’t know. However, Gear Patrol makes a good point that the fear of losing the Landy may have contributed to a nearly 200 percent increase in sales from 2020 to 2021 for Q1. If Americans can keep this pace up, maybe we can convince Toyota that we have been good enough to get the 2022 Toyota Land Cruiser. Go on, y’all. Buy more Landy’s! 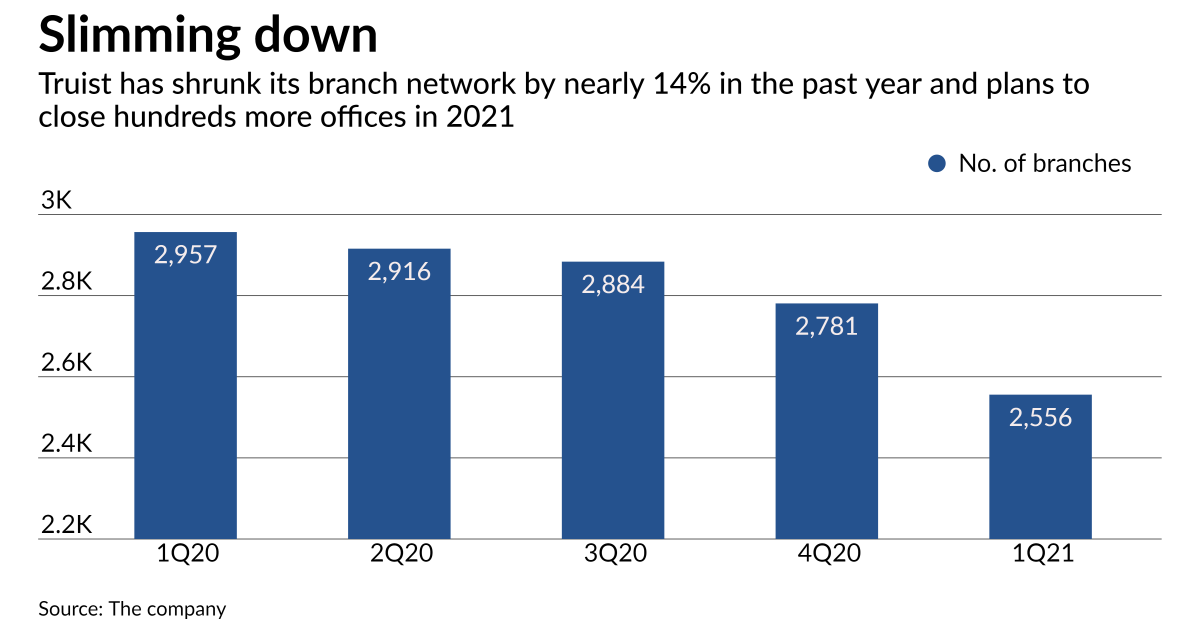 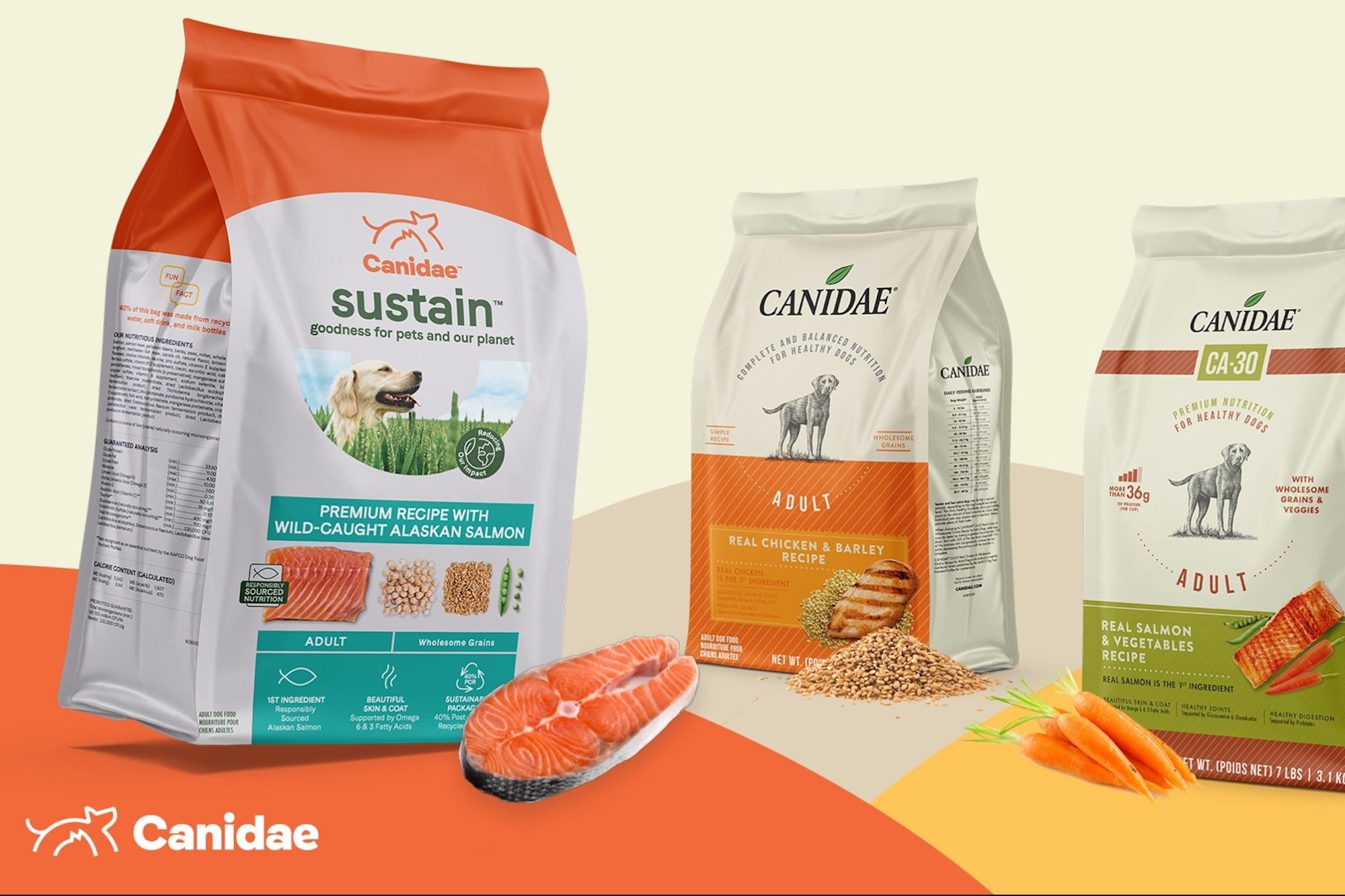 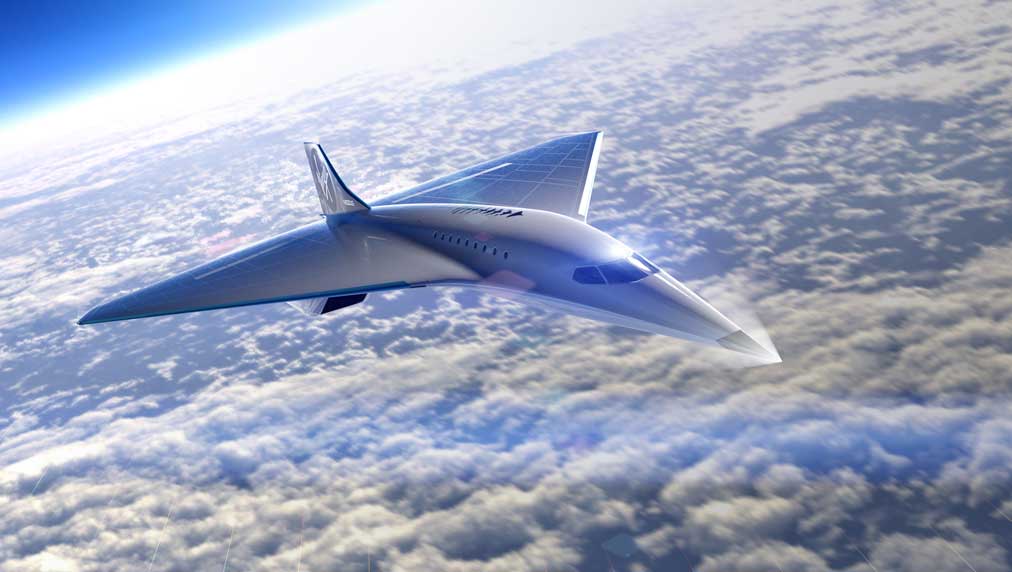