The new Mercedes-Benz C-Class is fresh off its debut, but we know that hotter models are coming. As an example, here is an extensive look at the upcoming C63 Estate during cold-weather development in Scandinavia.

Aesthetically, expect the C63 to look a lot like the standard C-Class but with some more aggressive touches. The tweaks likely include the Panamericana grille with vertical slats and larger inlets in the fascia. The side sills are more prominent. At the back, there are four trapezoidal exhaust pipes and a spoiler sculpted into the roof.

This C63 wears a mismatched set of wheels with wide tires wrapping around them. The ones in front have Y-shaped spokes, but the design in the back has a 10-spoke design. Big, drilled brakes are visible behind them.

These images don’t show the interior, but it’s safe to expect the cabin to have the amenities from the standard C-Class. The latest model adopts a 12.3-inch digital instrument cluster and 11.9-inch infotainment display that dominates the center stack. The C63 likely adopts sporty touches like seats with large bolsters for holding drivers during aggressive motoring and carbon fiber trim throughout the inside.

Mercedes already confirms some engine details for the new C63. Regulations are forcing the company to downsize to a hybrid-assisted four-cylinder powerplant, rather than the current V8. Despite having less displacement, power should still be impressive by allegedly being over 500 horsepower (373 kilowatts). The only gearbox choice is reportedly a nine-speed automatic, and the new model might adopt a high-tech all-wheel-drive system like the one in the current E63.

It’s not clear when the new C63 might arrive. Mercedes’ normal launch cadence has the automaker slowly introducing new variants every few months. It’s possible the C63 could debut late in 2021, but next year seems more likely. 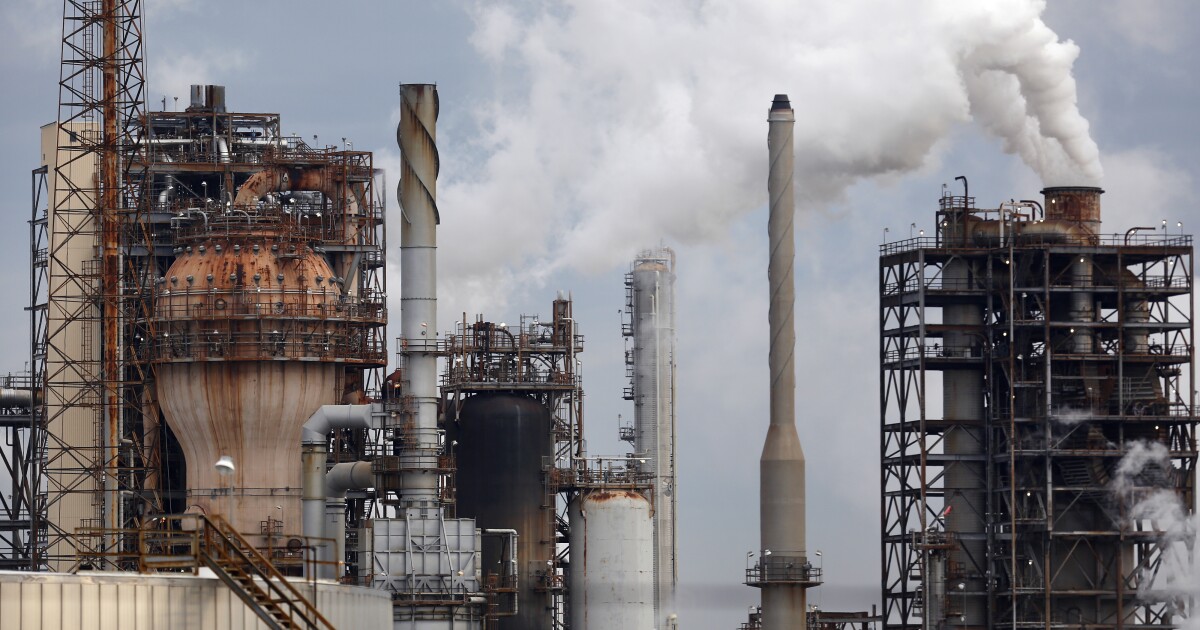 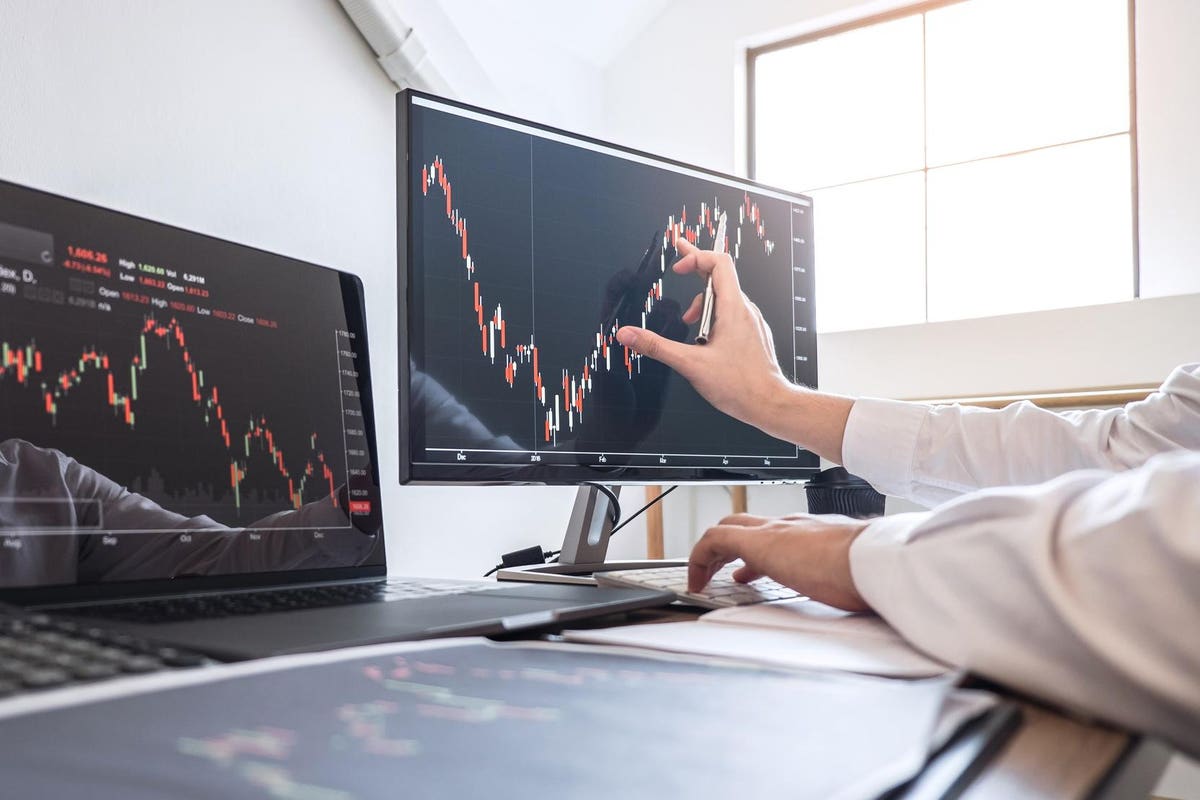