David Kelleher, chairman of the Stellantis National Dealer Council, said he understood why Marchionne was “decidedly slower” with electrification investments.

“Their strategy, and it was accurate at the time, was the marketplace wasn’t prepared for it and it wasn’t necessary, and that they would keep an eye on it,” Kelleher said.

“Now it’s obviously become much more of a focal point. One of the great parts of this merger was that the Peugeot end had some experiences in this already, and they’re pulling the trigger.”

Kelleher said this is a good moment to make a move, and added that dealers have been begging for Wrangler 4xe inventory.

He believes Stellantis has plenty of time to develop its EVs before customers start demanding them.

Doug Wilson, owner of Collierville Chrysler-Dodge-Jeep-Ram in Tennessee, said FCA was wise to hold off while it watched the electrified market begin to develop.

“They were smart to wait until the dust cleared a little bit before plowing billions of dollars into the unknown,” Wilson said. “Dealers will instinctively sell whatever it is that we have to sell.” 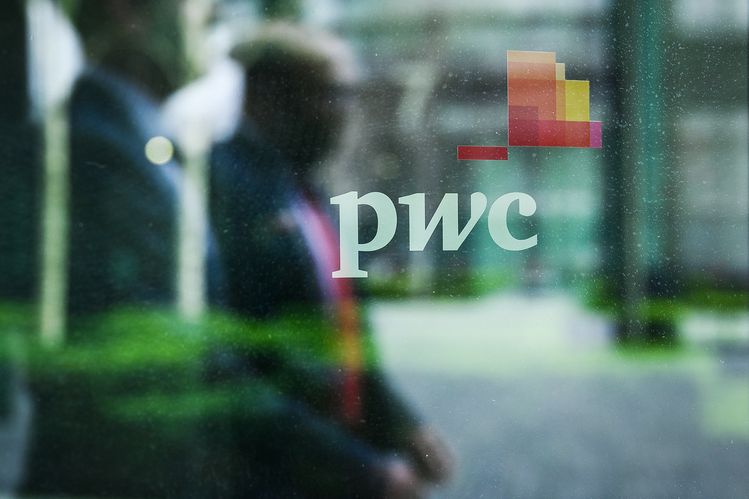 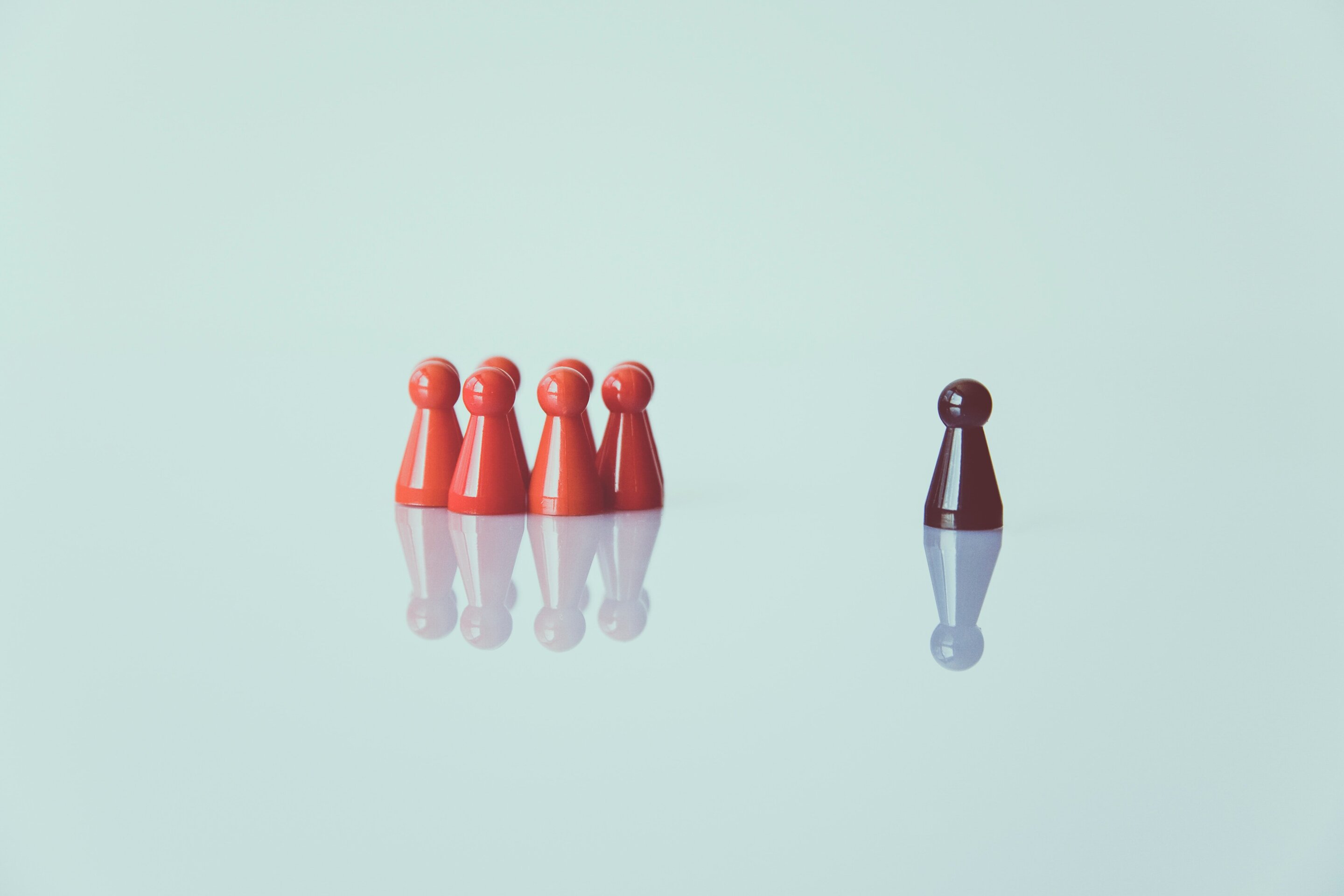 A history of colorism sheds light on discrimination today

At the Ryder Cup, the Fans Are Part of the Show
4 mins ago