NeNe Leakes is one of the few Housewives who have left the show not once, but twice. NeNe was a fixture on the Real Housewives of Atlanta for the franchise’s first seven seasons. She left in 2015 to focus on her acting career, but only two years later, she announced her return to Atlanta for season 10. But that didn’t last for long. On Sept. 17, 2020, she announced on her YouTube channel that she will not be returning for Atlanta‘s 13th season.

“I have been on an extremely, extremely long, exhausting, tiring, emotional negotiation,” she said in the video. “It has been hard, and I have made the very hard and difficult decision to not be a part of Real Housewives of Atlanta season 13.”

“It wasn’t an easy decision for me,” she continued. “It was hard. I started on The Real Housewives of Atlanta in 2008. We took off like a rocket. You could have never told me that I would start on this little show and it still be going strong 13, 14 years later. I’m just so happy that I can say that I was a part of a genre that opened up doors for Black ensemble reality shows to step up and be a part of what we all now love so much, reality TV.”

She went on to thank Bravo, the Atlanta cast, her production team and her fans. NeNe has left the building — again! 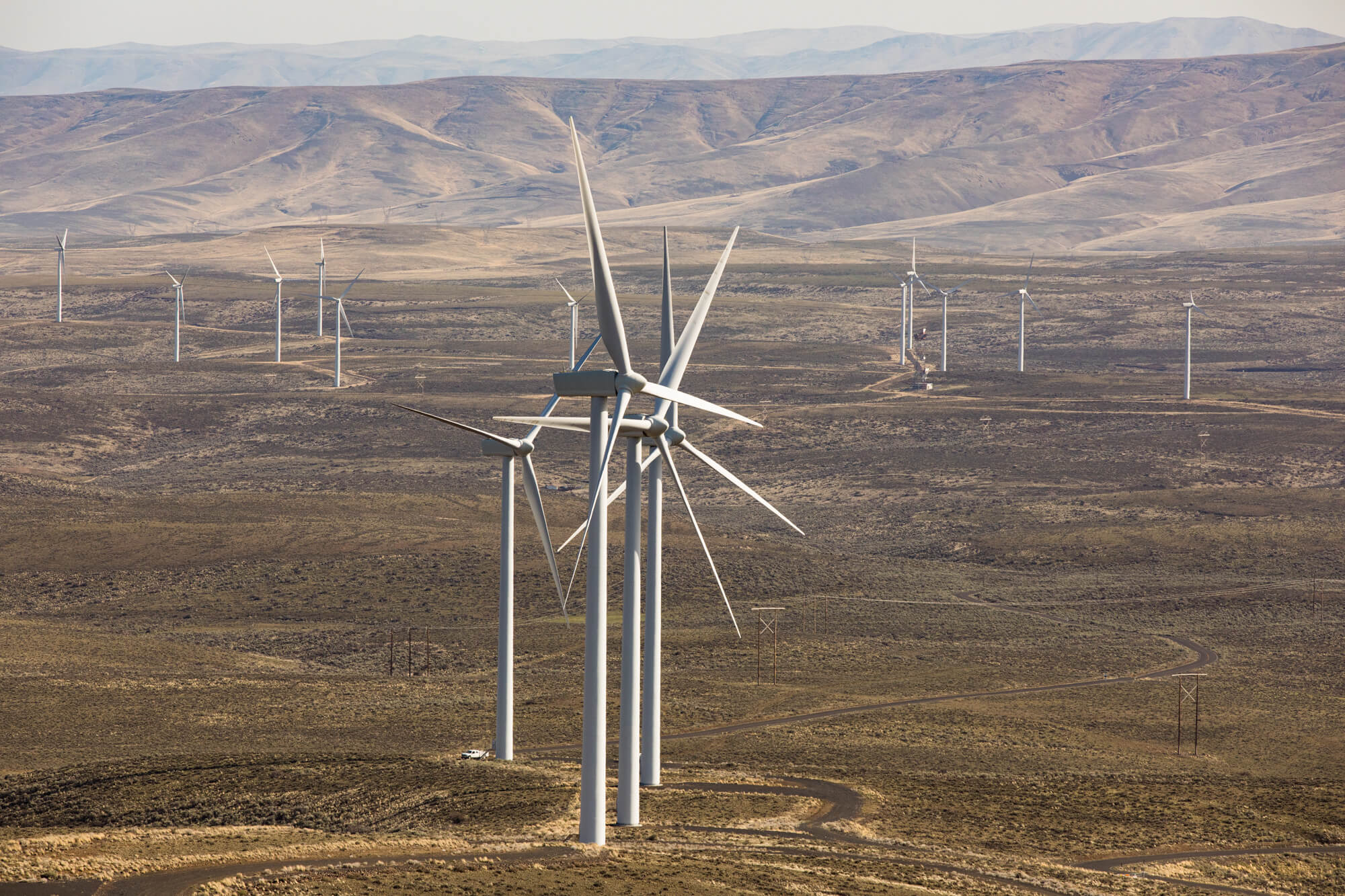 Why Renewable Electricity Powers Decarbonization — and Pays Off | InvestigateWest 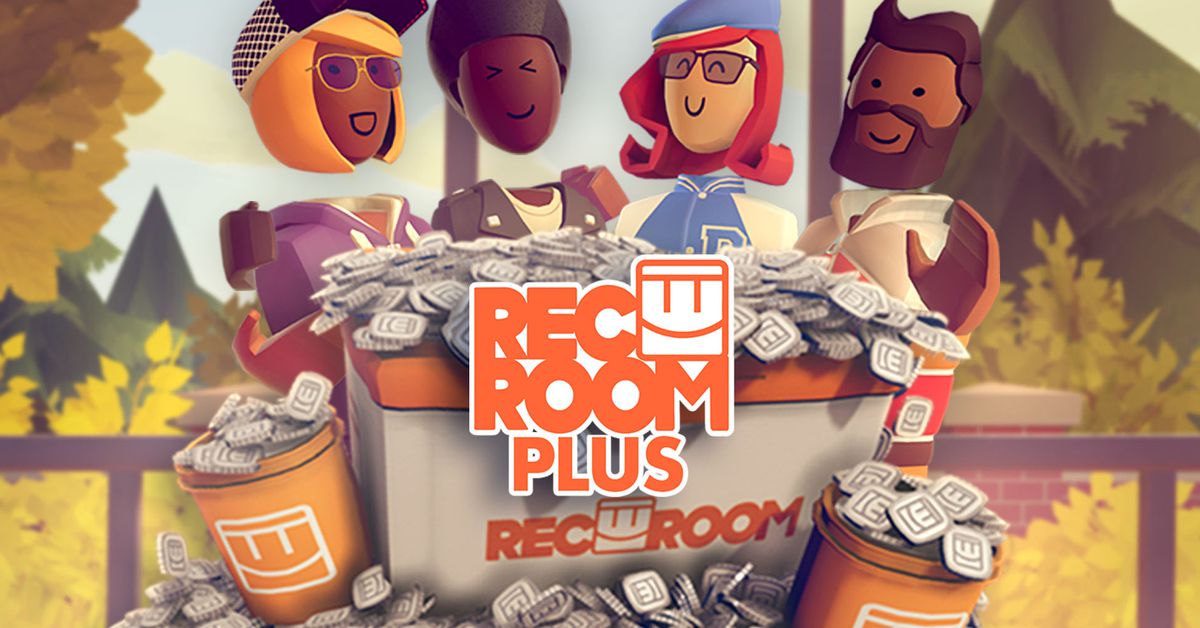 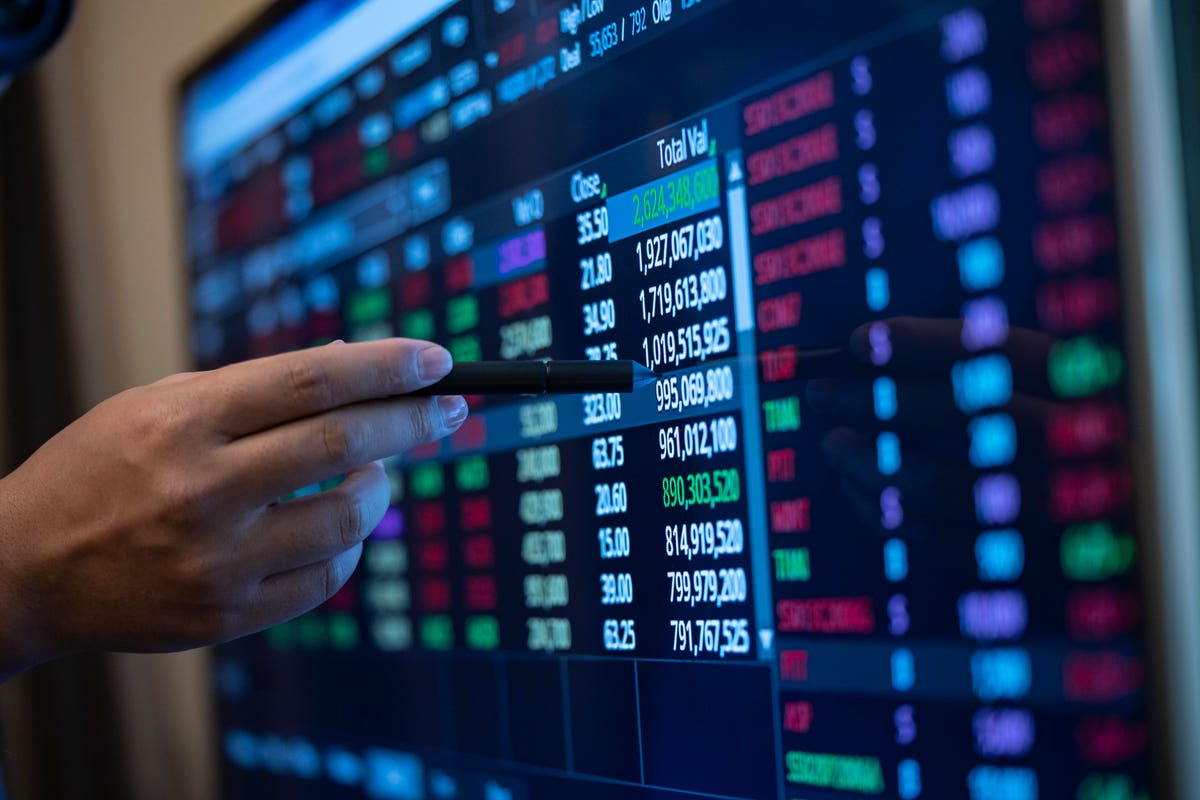 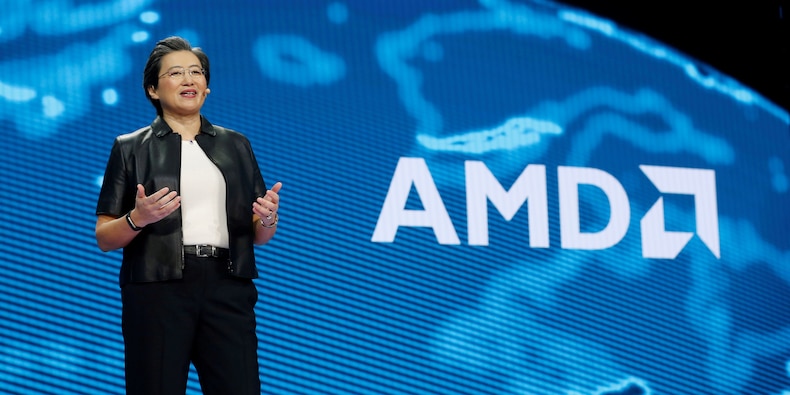 AMD could rise 19% due to its durable technical advantage over Intel, Raymond James says
5 mins ago

AMD could rise 19% due to its durable technical advantage over Intel, Raymond James says 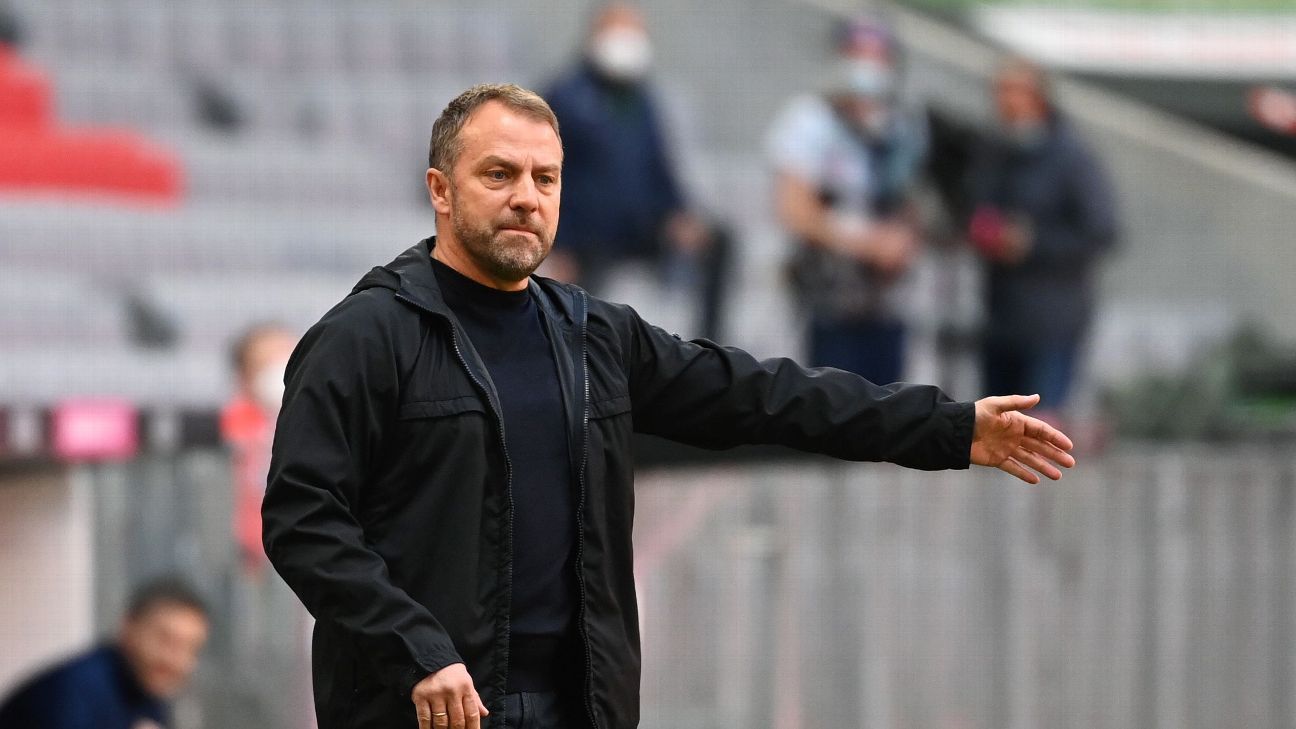