Colton Underwood revealed on Instagram that he loves Billy Eichner’s support after coming out — and he ‘loves being gay,’ too!

Look at the good that Billy Eichner has done! Shortly after a viral clip of the Billy on the Street host talking to Colton Underwood made the rounds, Colton responded to the comedian with a sweet message. Billy had reposted the video to his Instagram page and captioned it, “Congrats @coltonunderwood! If you’re gay, be gay! I’ve been gay forever and I love it.” Colton’s response? “Love you. Love this (now) and now I love being gay.”

Billy responded to Colton’s comment on Instagram: “I’m happy for you. See you at the club, Colton!” The clip comes from when he was a special guest (playing “camp counselor”) on Colton’s season of The Bachelor. While poking fun at Colton for being a virgin during a heart-to-heart, Billy accidentally predicted the future. “I’m gay, I know that’s a shock, Colton. That I think you should look into. Maybe you’re the first gay Bachelor and we don’t even know.” Colton just blushed and awkwardly laughed.

Behold, the oracle. The post comes hours after Colton came out in a candid interview with Good Morning America. “I’m gay,” the former NFL star said on the April 14 episode. “I came to terms with that earlier this year and have been processing it. The next step in all of this is sort of letting people know. I’m still nervous, but it’s been a journey for sure.”

Colton said he’s the “happiest and healthiest” he’s ever been, now that he’s out, but that wasn’t always the case. Though he’d known “since the age of six,” he was taught in the Catholic church that being gay was a sin. At one point, he had suicidal thoughts. “I would’ve rather died than say I’m gay,” he told Robin Roberts, recalling a moment while living in LA where he “didn’t think [he] was going to wake up. I didn’t have the intentions of waking up and I did. I think for me, that was my wake up call. I don’t feel that anymore.”

Colton has had a massive outpouring of support from celebrities, fans, and his fellow Bachelor Nation alums. The Bachelor head honcho Chris Harrison shared a photo of himself with Colton on Instagram, writing in the caption, “Very proud of you today @coltonunderwood Happy to see you stand up and openly live your truth. You have my love and support my friend.” 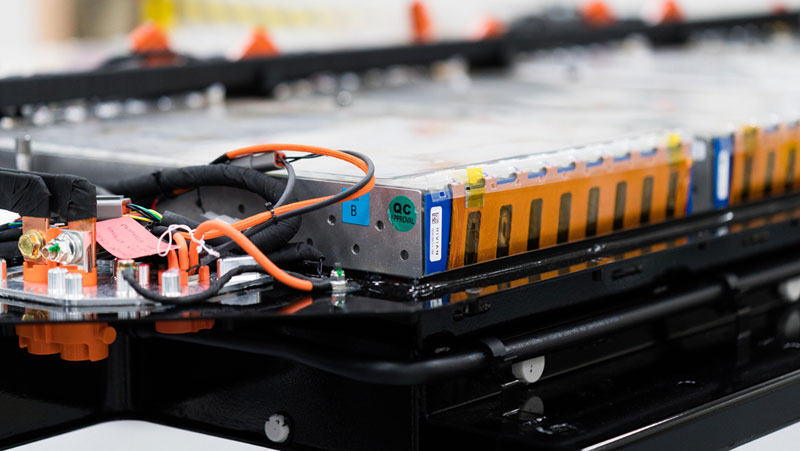 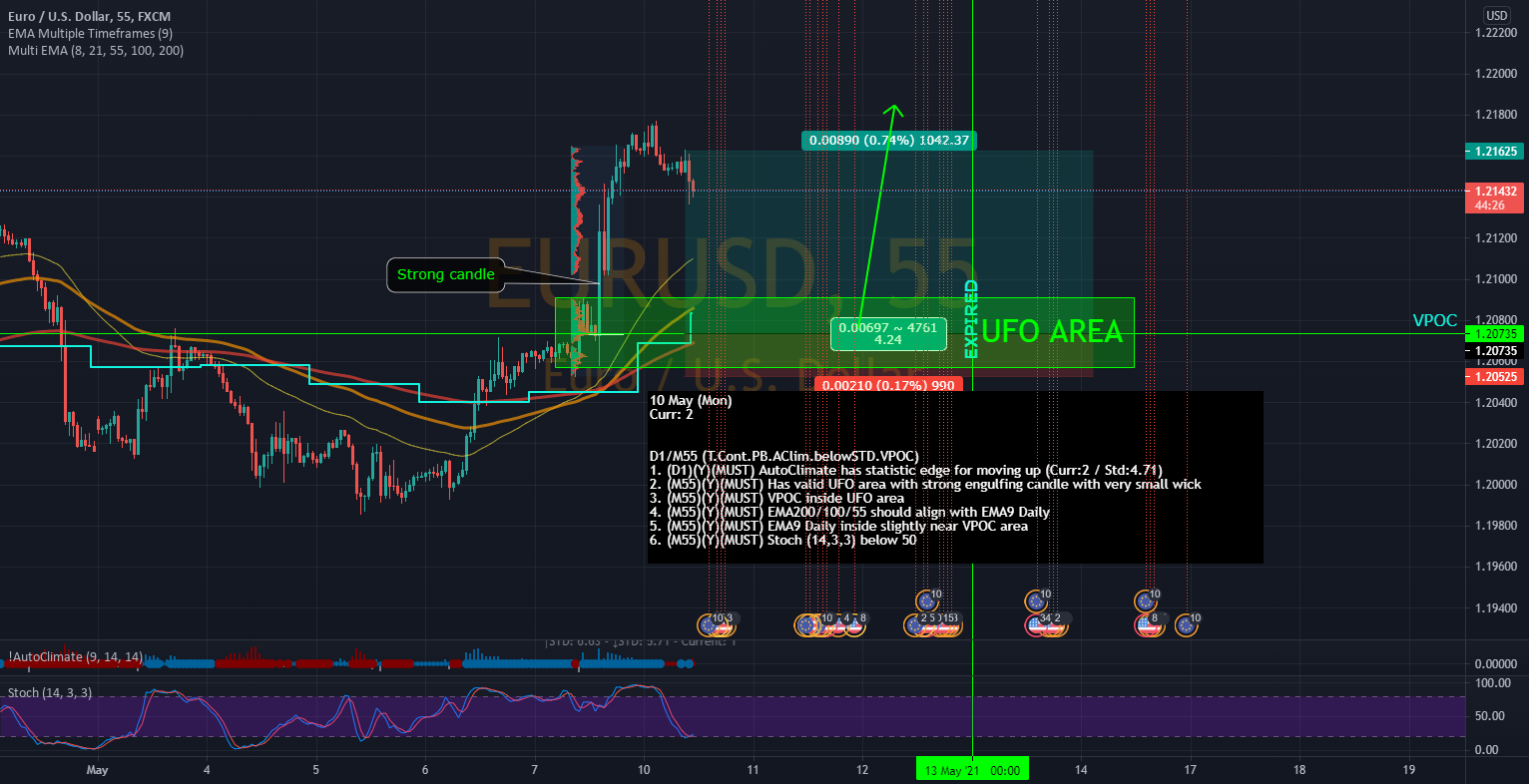 EURUSD – Potential pullback for long !!! for FX:EURUSD by mulchen
9 mins ago