Prince William has been named the sexiest bald man alive in a new study – and Dave Bautista isn’t impressed.

The Hollywood actor – who is best known to WWE fans at Batista – spotted a news story about a Google study by cosmetic surgery specialists Longevita, who searched for the number of times the Royal was called ‘sexy’ in online blogs and articles.

William topped the list of follically-challenged men with 17.6 million instances to his name, while the retired wrestler didn’t even make the list.

Big Dave shared the news with his own followers, posting a crying laughing emoji and adding: ‘Looks up definition of “SEXY”‘

The caption accompanied a hilarious video with the Guardians of the Galaxy actor sharing a deliberately unflattering video as he posed for the camera and quipped: ‘Nah… I don’t think so.’

His post comes just days after Bautista revealed he won’t be inducted into the WWE Hall of Fame ceremony next month as planned.

The former world champion – whose nickname was the Animal – was originally set to take his place in history last year, but the 2020 edition of the annual event was axed due to the coronavirus pandemic.

With WrestleMania 37 taking place in April in front of a physical crowd at Raymond James Stadium, the Hall of Fame ceremony is returning, albeit without a live audience, as part of a week’s worth of high profile events.

As well as last year’s class – including John ‘Bradshaw’ Layfield’, the British Bulldog and the Bella Twins – getting their big moment, there will also be a 2021 group, which thus far features The Great Khali, Eric Bischoff, Molly Holly and Kane.

However, fans noticed the Hall of Fame logo had been removed from Batista’s WWE.com profile, while his name was no longer listed on the preview page.

He has since clarified: ‘To the @WWEUniverse Unfortunately due to previous obligations I am unable to be a part of the @WWE #HOF this year.

‘By my request they have agreed to induct me at a future ceremony where I’ll be able to properly thank the fans and people who made my career possible #DreamChaser’.

Given his hectic Hollywood schedule, it seems likely that the ‘previous obligations’ could be film-related, although this isn’t confirmed, with previous reports suggesting the ideal scenario would be to have him inducted in front of a capacity crowd. 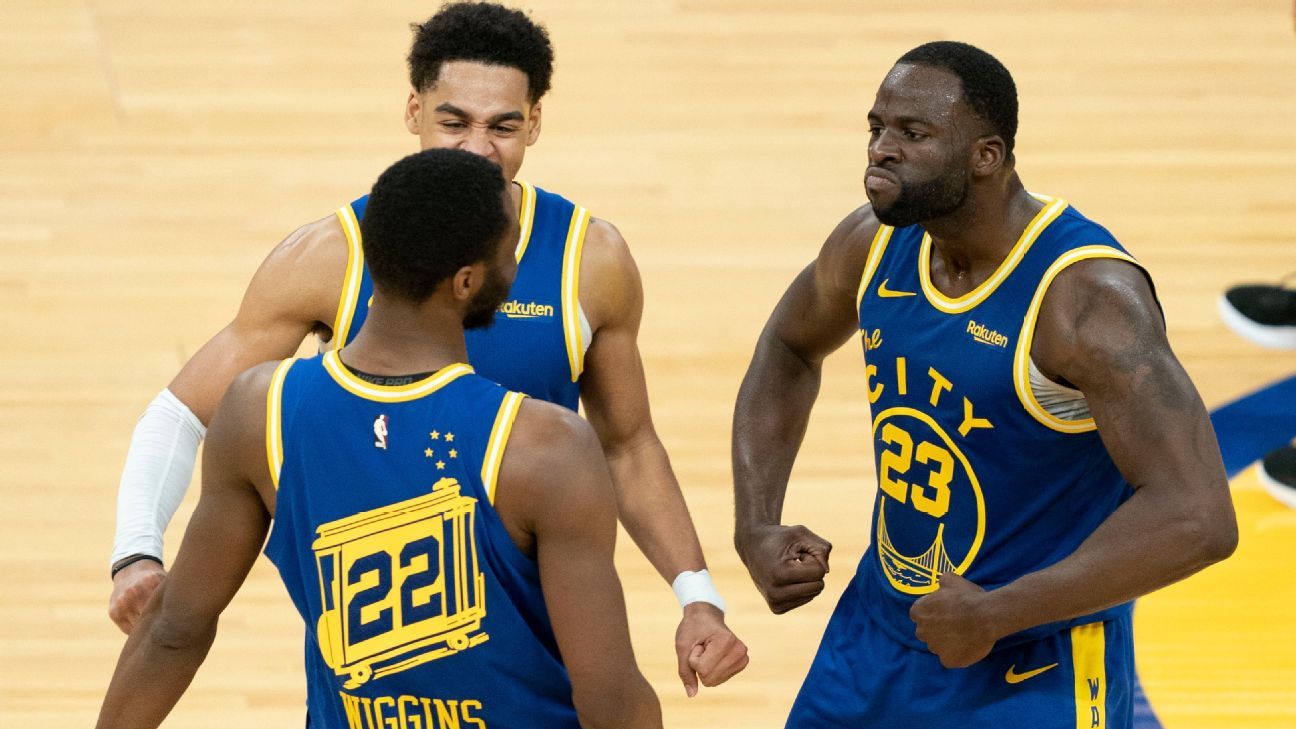 Green: Warriors having fun being ‘hunters’ again
2 mins ago 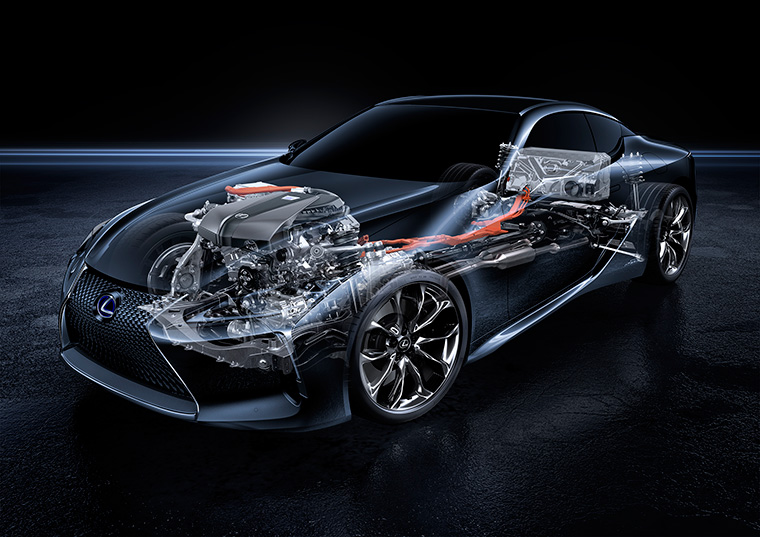