Can ANYTHING in AmeriKKKa be done fairly and justly??

From the minute that COVID-19 landed on American soil and the country began to shut down, Black folks began to side-eye the idea of a then-non-existent vaccine. There is a long AmeriKKKan history of our people being used as guinea pigs and test subjects for viruses and diseases that we haven’t and won’t forget. It’s also been well-documented that the pandemic had affected our community much more adversely than others in regards to the severity of symptoms and fatality. Now that the vaccine actually exists, there is another level of cynicism that we are afflicted with…

Will we, Black folks, be able to get the vaccine before well-to-do and privileged white people? Yesterday, we published a story about a Manatee County, Florida Commissioner being outed for creating a “VIP list” for those who live in the most financially prosperous zip codes in her county. Today, we have another instance of a state being accused of withholding the vaccine from residents based on race and political affiliation.

According to the Argus Leader, the South Dakota Department of Health has come under fire after a Twitter user accused them of racist and partisan shenanigans regarding the COVID-19 vaccine.

Dept. of Health Communications Director Daniel Bucheli clapped back at the accusation with a shady level of force.

That response was seen as inflammatory by many including Sioux Falls House Rep. Erin Healy who slammed Bucheli and the SDDOH for their crass handling of Quancy Clayborne’s charge.

Let’s see how this turns out. As Rachel Maddow famously says, watch this space. There is a good chance that if smaller cities/municipalities like Manatee County, Florida and areas of South Dakota are trying this, then major metropolitan cities should be under intense scrutiny. 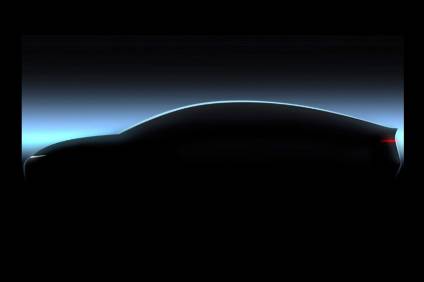 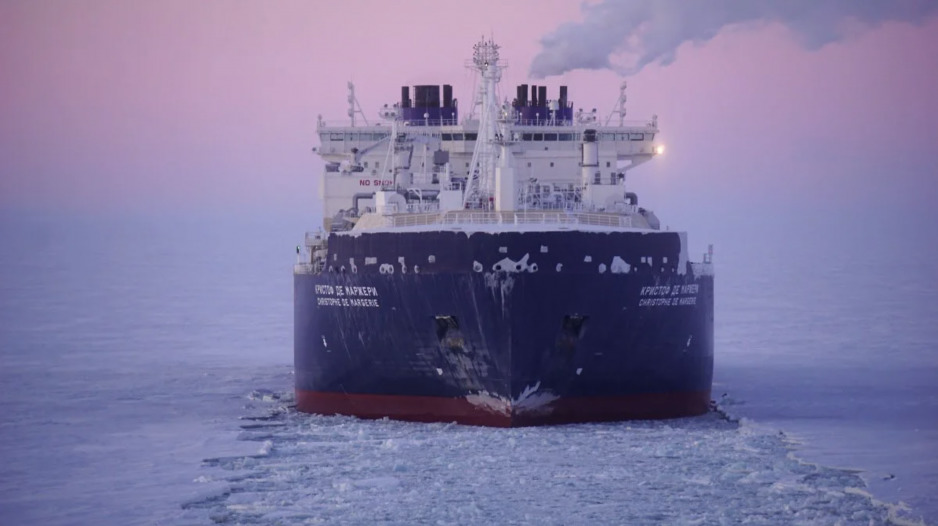