The girl from the ‘Disaster Girl’ meme has banked nearly half a million dollars by selling an NFT of the famous picture.

While you may not know Zoe Roth, if you’ve been on the internet in the past 15 years, you’ve probably shared or liked a picture of Zoe Roth, as she is the four-year-old with the evil grin on her face, standing in front of a burning house.

The Disaster Girl meme, which originated in 2008, has become shorthand for a devilish deed on the internet, and while Zoe didn’t make any money out of her image being used worldwide over the years, that has just changed.

An NFT is a unique digital token encrypted with an artist’s signature and which verifies its ownership and authenticity and is permanently attached to the piece, and allows original versions of content, like memes and tweets, to be sold as if they were physical pieces of art.

The buyer of Disaster Girl is a collector known as @3FMusic, who is speculated to be Farzin Fardin Fard, CEO of a Dubai-based music production company.

The anonymous buyer told Gizmodo: ‘Our management team is always in cooperation with some highly knowledgeable and experienced art advisers who believe that we must grow with technological movements that help us to not only promote our business but also to support artists and the art market.’

Zoe is splitting the money with her father, who took the photograph 16 years ago, and will also acquire 10% of future profits whenever the NFT is sold.

She explained to the New York Post: ‘In 2005, my dad took a picture of me standing in front of a house fire. I was standing there looking evil, as if I started the fire — but oh my gosh, no, I didn’t.’

The fire in Mebane, North Caroline, was actually a controlled burn – a fire that is intentionally set to clear property or land – so nobody was hurt during the fire.

However, it did lead to one viral image, as the picture was picked up as a meme in 2008 after Zoe’s dad Dave won JPG Magazine’s Emotion Capture contest.

NFTs have become popular in the last few months with artists, as they can get a percentage of future sales and have their signature encrypted on the token permanently.

The tokens are similar to cryptocurrencies like Bitcoin in that they live on blockchain networks, with record transactions of digital assets, but unlike Bitcoin and other cryptocurrencies, their ‘non-fungible’ nature means that one can’t be exchanged for the other, giving the assets collectors value.


MORE : Peaky Blinders season 6 timeline: Everything we know so far from filming as Stephen Graham joins family and Shelbys return 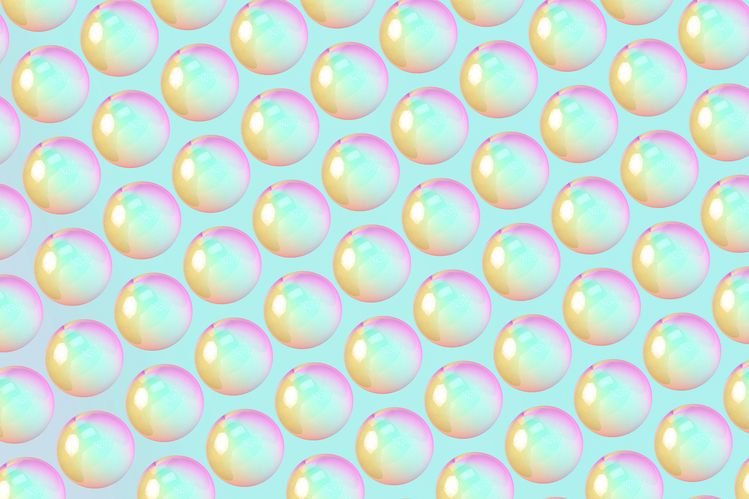 Companies are issuing more stock than at top of the tech bubble. Is a crash on the way?
1 second ago

Companies are issuing more stock than at top of the tech bubble. Is a crash on the way? 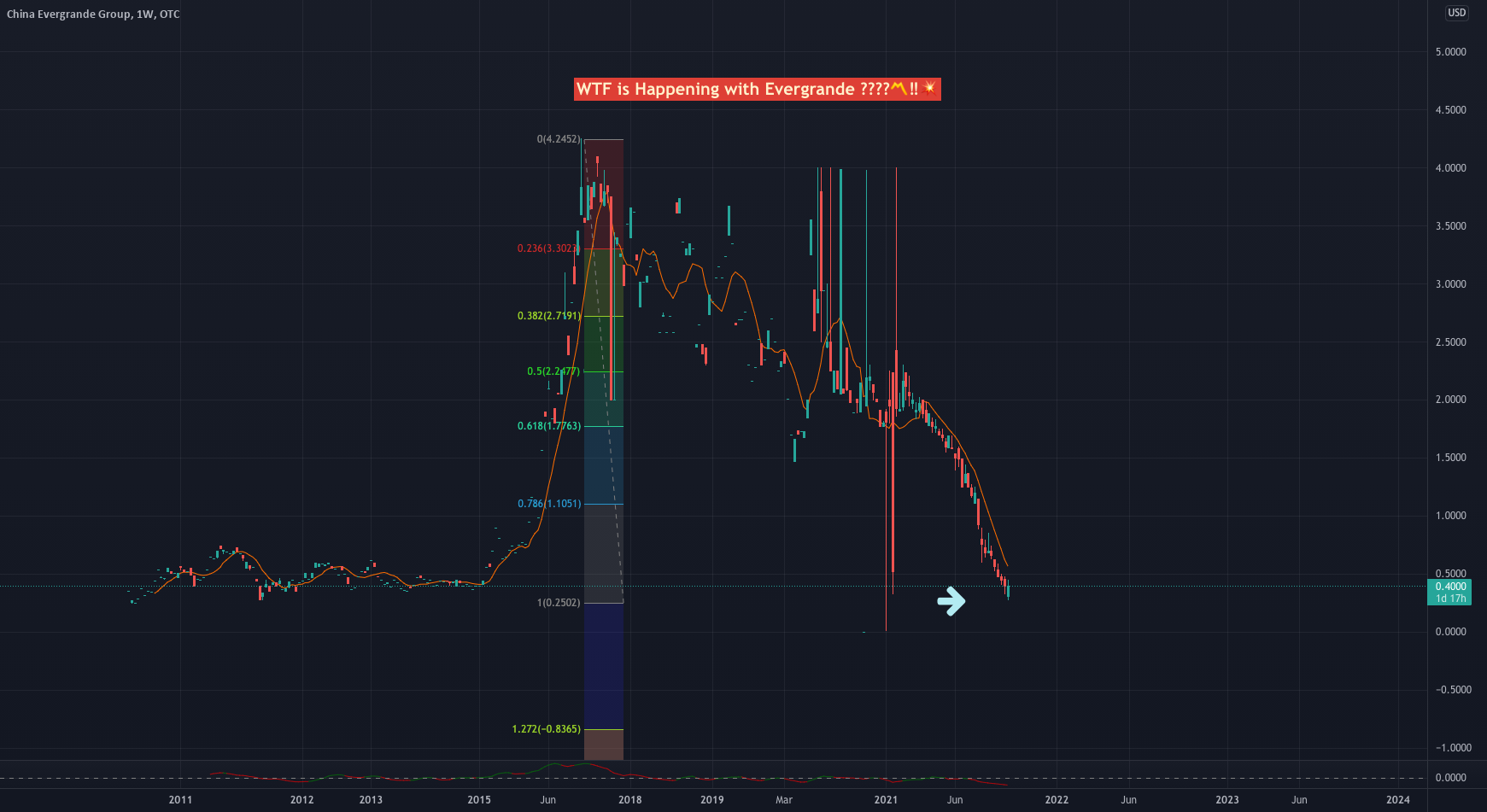 WTF is Happening with Evergrande ???‼️💥 for OTC:EGRNF by wallstreetsharks
59 seconds ago

WTF is Happening with Evergrande ???‼️💥 for OTC:EGRNF by wallstreetsharks 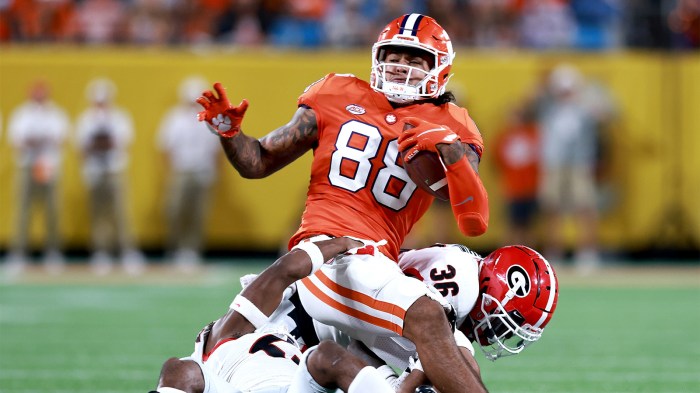 College Football’s Usual Suspects Have Looked Shaky So Far. Are Playoff Spots Up For Grabs?
3 mins ago 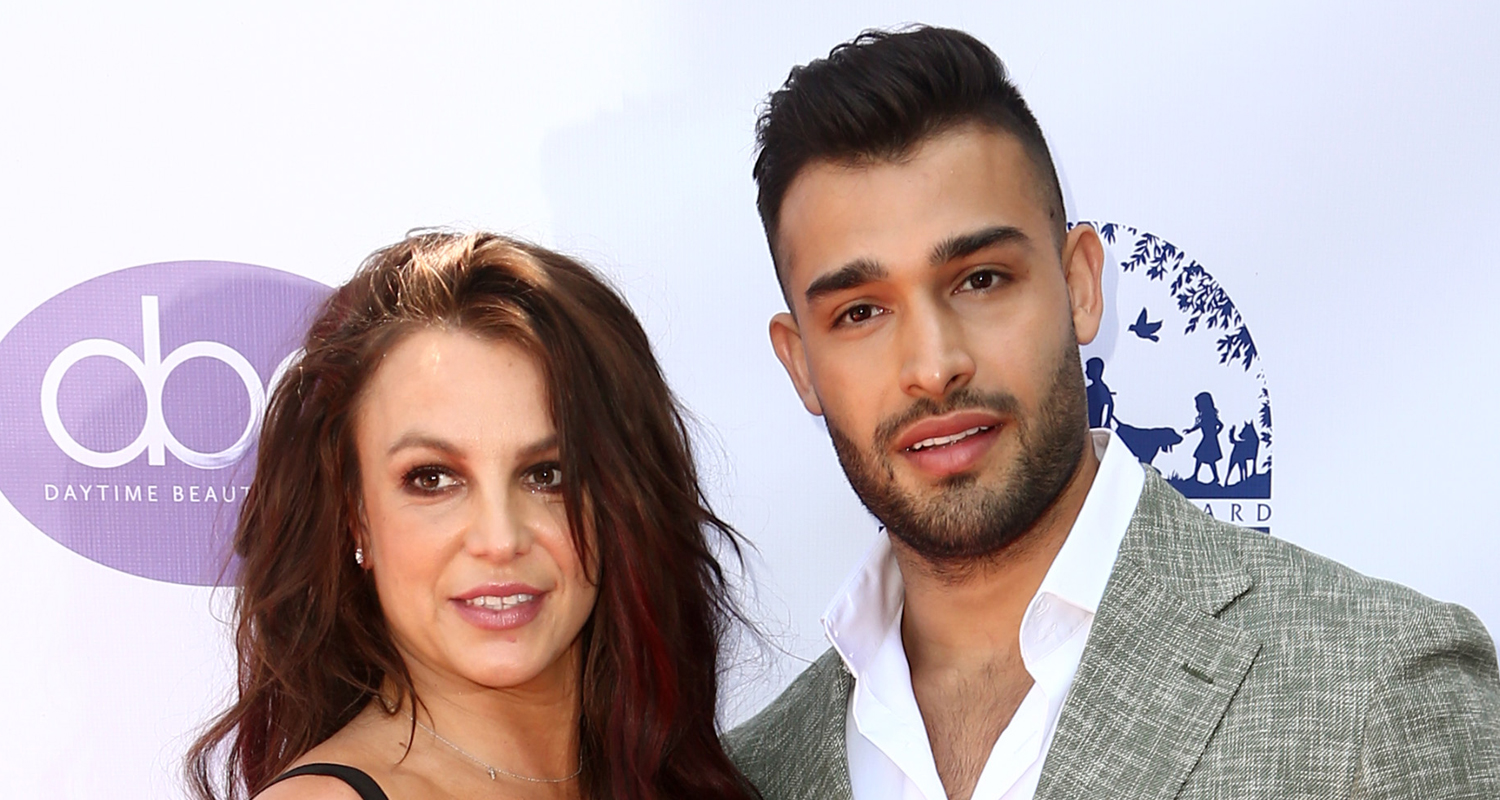