It’s not exactly a secret that many of the royal families of Europe are well off. But have you ever wondered where they get that wealth or how much they get at all?

Ever since Prince Harry and Meghan Markle left the British royal family, many conversations have circled around their wealth.

The Duke and Duchess of Sussex had received an allowance from the Duchy of Cornwall, via Prince Charles, since leaving the family in April. Now though, the couple have paid off their debts and signed a huge streaming deal with Netflix.

It was also recently revealed just how much of an allowance The Netherlands‘ crown princess Catharina-Amalia would be earning this year.

In 2022, that allowance amount will increase to 1.5 million euros, when she will also be the Advisory Division of the Council of State of the Netherlands.

GDP Growth Now To Be 9.2% In FY22 – Fiscal Pressures To Mount: CARE Ratings 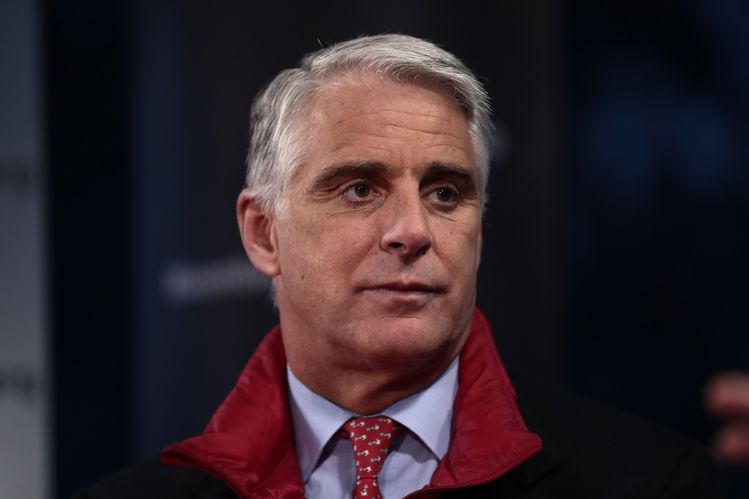 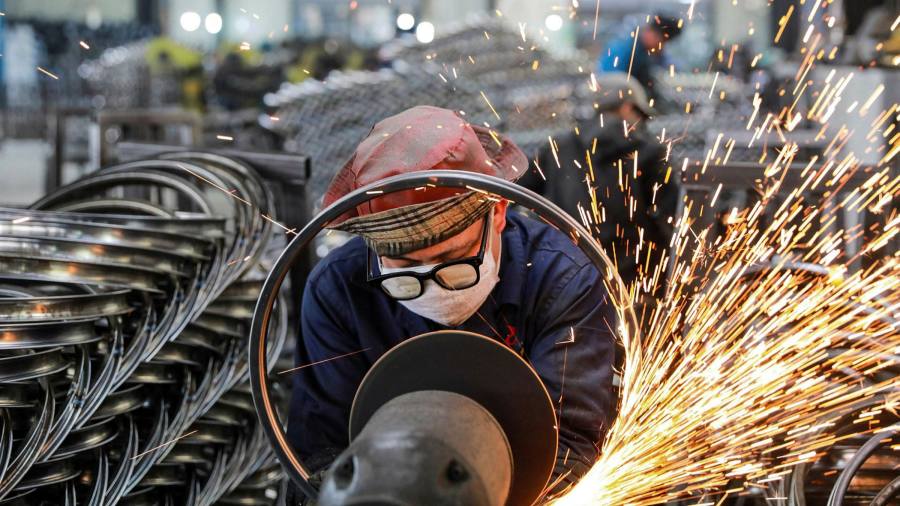