Khloe Kardashian is speaking out after an unauthorized photo of her surfaced over the weekend, causing many on social media to comment, critique and bully her appearance.

Khloe looked great in an untouched, unedited video from her bathroom Wednesday, showing fans her unfiltered appearance … she also included a lengthy statement.

Khloe says, “When someone takes a photo of you that isn’t flattering in bad lighting or doesn’t capture your body the way it is after working so hard to get it to this point … you should have every right to ask for it to not be shared – regardless of who you are.”

The photo — showing Khloe poolside in a bikini without any substantial photo edits or airbrushing — was quickly pulled by Khloe’s team, and publications were asked to take it down.

Khloe says the criticism she’s faced her whole life, being called “the ugly sister,” questions as to whether Robert was her real dad and accusations of weight loss surgery have taken their toll on her mentally.

She continues, “It’s almost unbearable trying to live up to the impossible standards that the public have all set for me. For over a decade now in photos, every single flaw and imperfection has been micro-analyzed and made fun of to the smallest detail and I am reminded of them everyday by the world.”

In closing, Khloe says that while her family has been a tremendous foundation of support and positivity, “You never quite get used to being judged and pulled apart and told how unattractive one is, but I will say, if you hear anything enough then you start believe it.”

She says everyone, including her, should have the right to remove a photo they might not like, and to post what makes them feel happy, saying, “I have realized that we cannot continue to live life trying to fit into the perfect mold of what others have set for us. Just do you and make sure your heart is happy.” 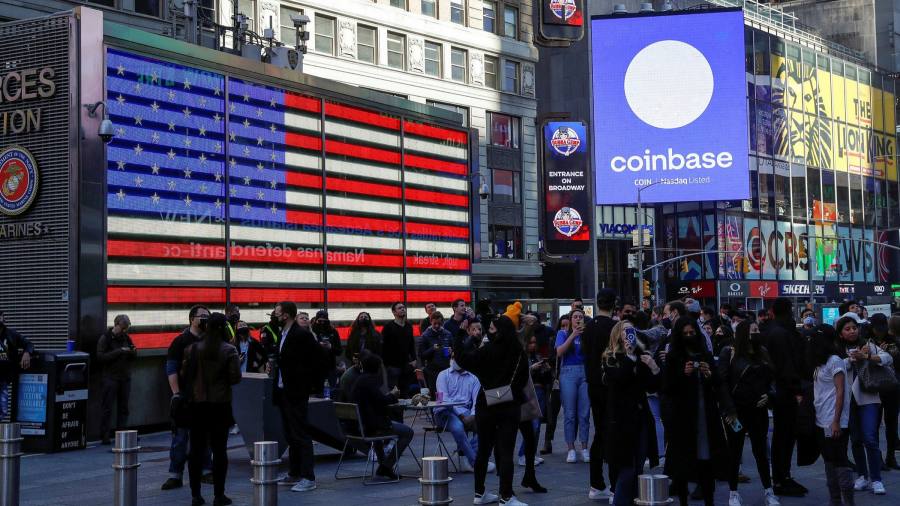 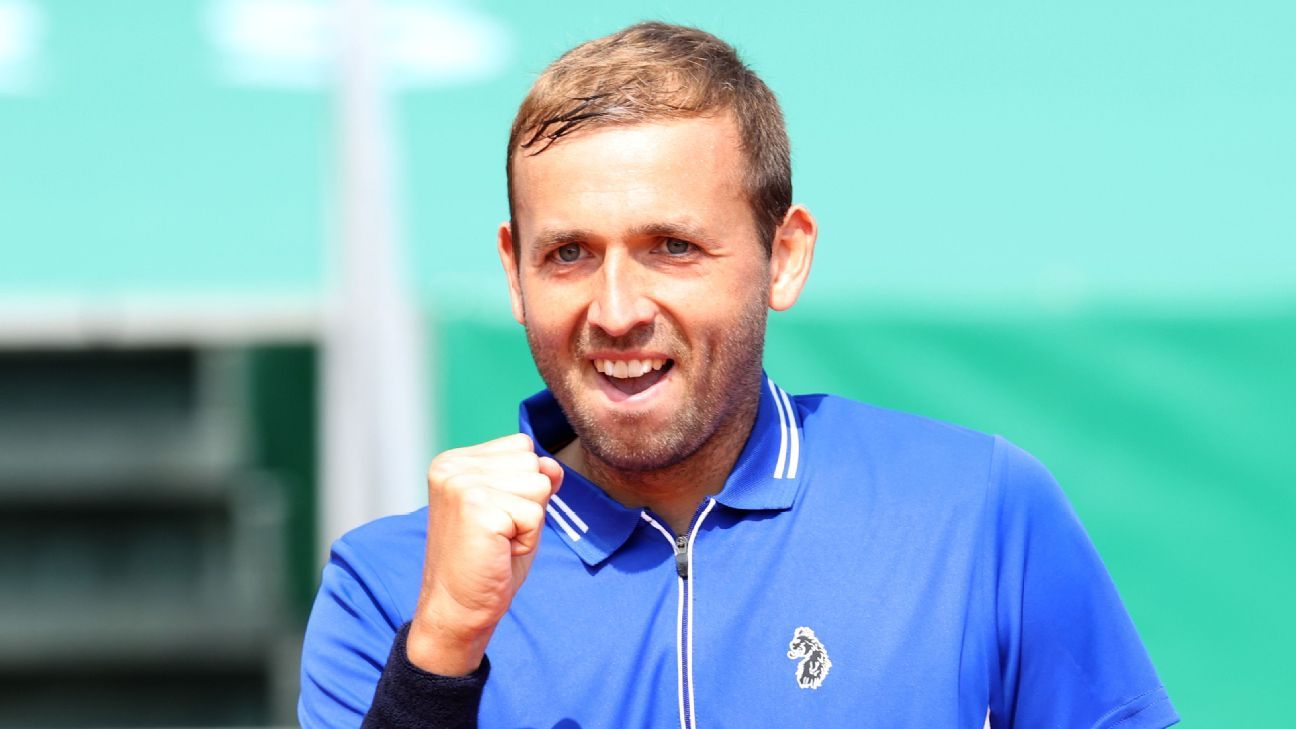