Lady Gaga is having an understandably difficult time amid truly horrifying news that her dog walker, Ryan Fischer, was shot four times in the chest while her French bulldogs, Gustav and Koji, were kidnapped.

The singer is currently in Rome filming Gucci, and a source told Entertainment Tonight that “Lady Gaga is beside herself about this situation. Ryan is not only her dog walker, but also her friend. She is horrified that this happened.”

The source continued, “Her dogs are her babies and she is completely devastated and sickened by this. She feels somewhat helpless because she is far away in Italy, but is doing everything she can and praying for Ryan, Koji, and Gustavo.”

According to the Daily Mail, two men targeted and shot Ryan as he was out with Gaga’s dogs in West Hollywood. While Koji and Gustav were stolen, Gaga’s third dog Miss Asia managed to escape, and was then rescued by first responders. The New York Post published photos of Gaga’s bodyguard picking up Miss Asia from an LAPD station.

Yesterday, CNN reported that Ryan is “recovering well” in hospital. Meanwhile, Gaga has offered a $500,000 reward for Koji and Gustavo (no questions asked), and anyone with information about their whereabouts should email [email protected].

The Best Cheap Phones for 2021 | Digital Trends
8 seconds ago 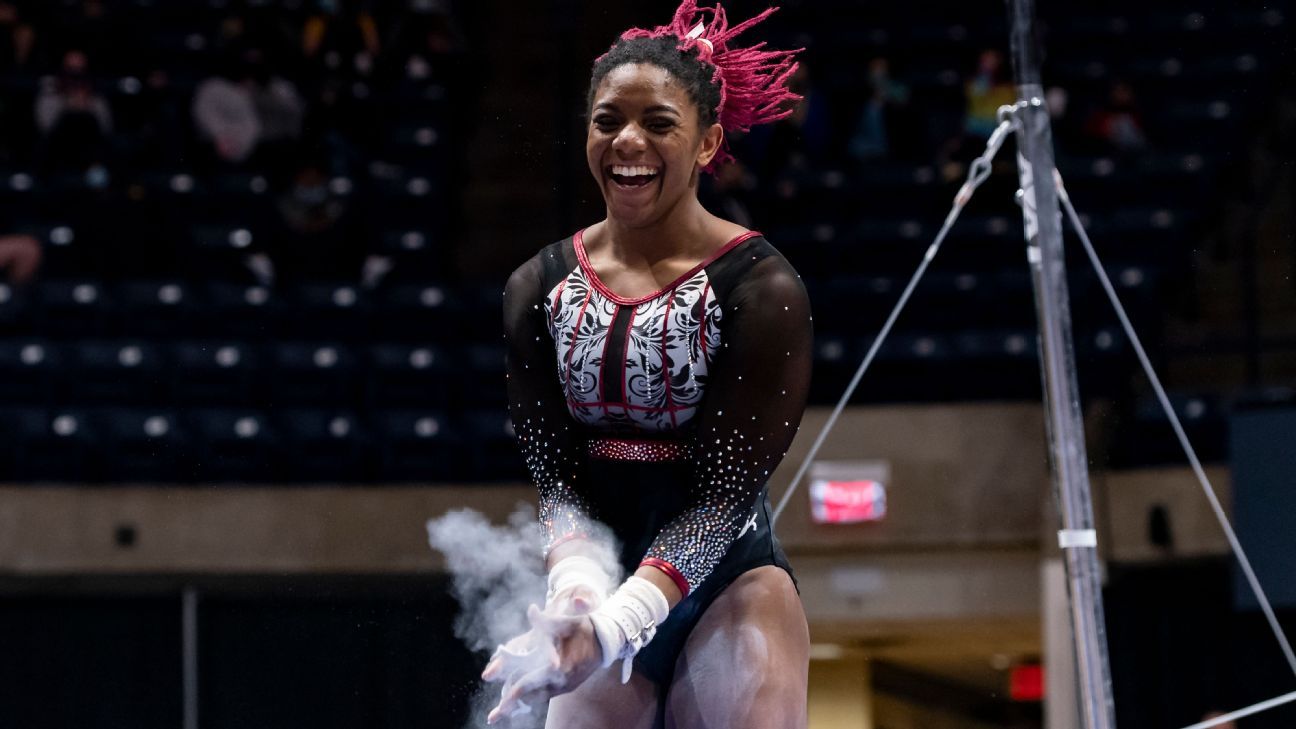 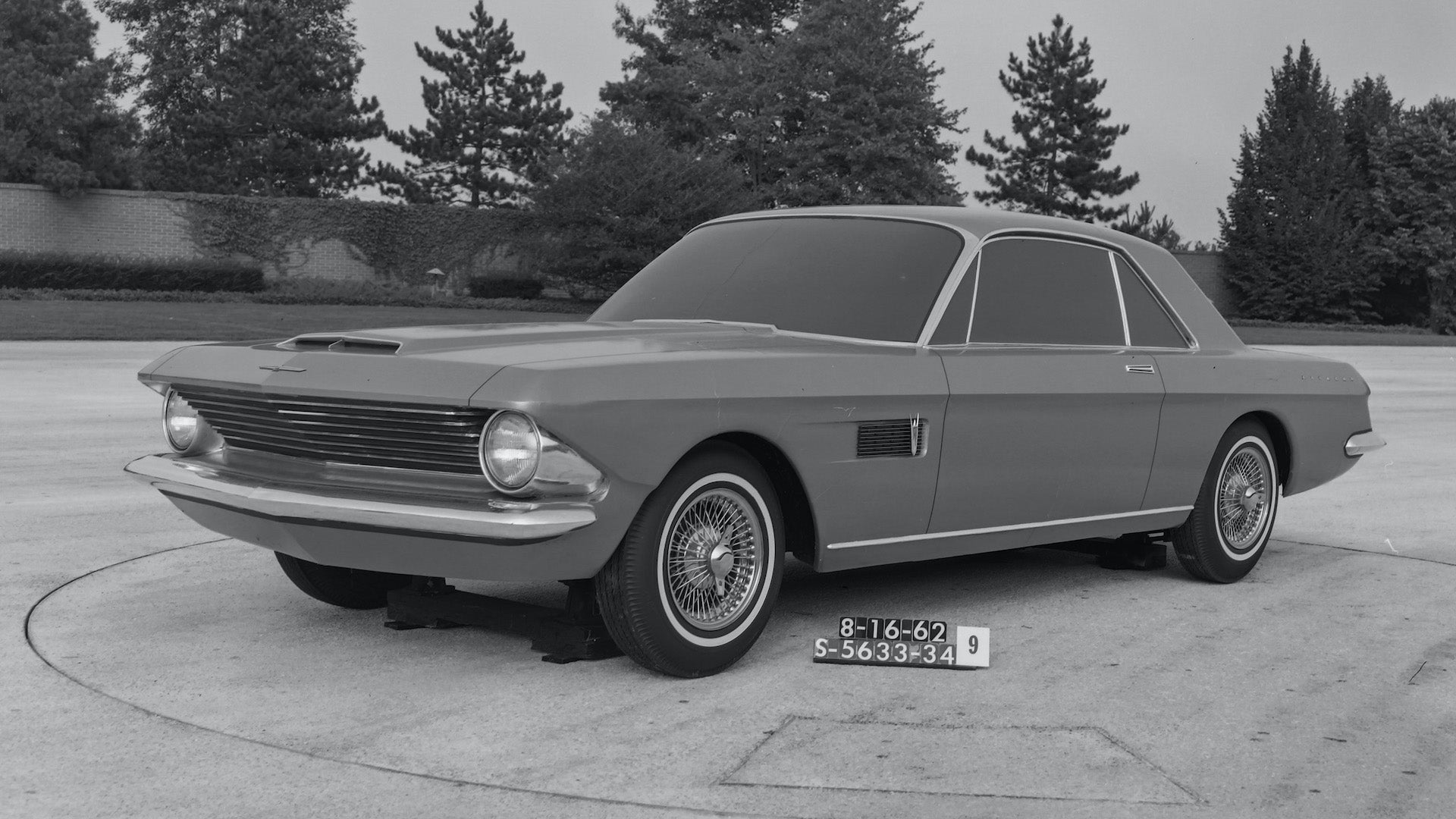 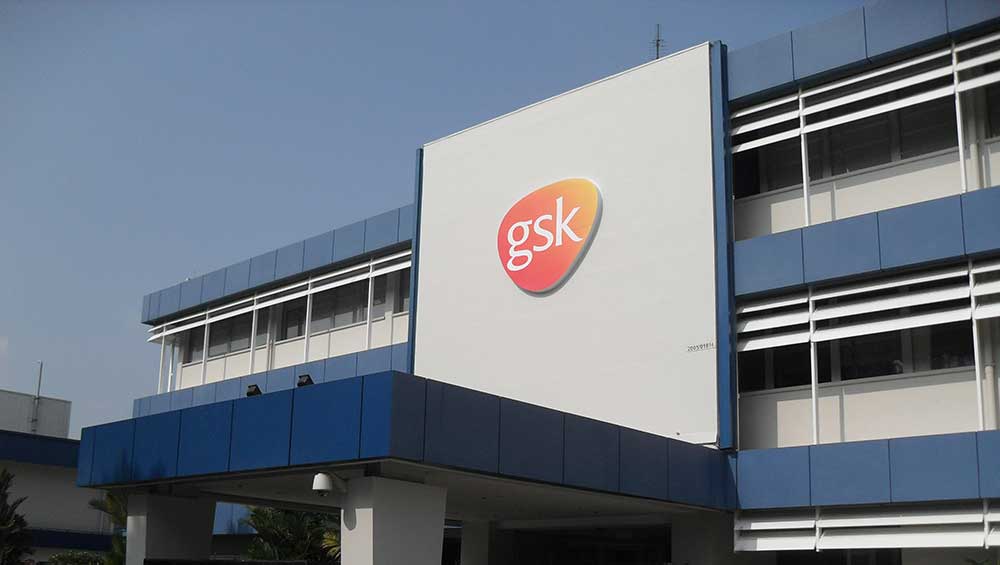 Trade Deficit Continues To Widen In March
4 mins ago