Rosamund Pike has called out the airbrushing of actresses on movie posters, revealing her breasts were ‘augmented’ for the marketing material for Johnny English Reborn.

The 42-year-old actress played Johnny English’s love interest Kate Sumner in the 2011 comedy opposite Rowan Atkinson, and both stars featured on the film posters.

However, Rosamund’s breasts were enlarged in the movie poster without her approval.

The actress appeared on The Kelly Clarkson Show to promote her new film I Care A Lot, and shared her experiences of being airbrushed.

The Gone Girl star said: ‘For the poster for Johnny English, my breasts were augmented. In the poster for the character shot, I’ve got a really impressive chest. Which I don’t have.’

It wasn’t just Johnny English Reborn though, as blue-eyed Rosamund noticed a bizarre Photoshop effort when she played Marie Curie in Radioactive.

She said: ‘For Radioactive strangely, they made my eyes brown, and I still don’t quite know why. A sort of browny, hazel colour. Then I was thinking about it – those are the obvious times, right? When you do notice, “Oh, I’ve got brown eyes” or, “I’ve got massive breasts”.

‘But there’s probably countless times where our image is doctored and we don’t notice it. Because I think we’re all losing our grip on what we really look like.’

Rosamund added that she first heard of FaceTune – an app that can smooth your face and whiten your teeth – when a stranger on a plane instructed her to use it.

She told Kelly: ‘I was on a flight with this guy, someone I didn’t know, and I took a selfie, he looked over my shoulder and he said, “No no, you have got to FaceTune that.” And I said, “Sorry what?” He said, “You’ve got to FaceTune that”. That was my introduction to face-tuning, which has often happened, and body tuning.’

Rosamund had previously stated that she had a poster on which she was airbrushed removed from circulation, but didn’t mention that it had been Johnny English Reborn.

The British star told The Sunday Times last year: ‘I remember being on a poster for something I objected to, where they sort of enhanced my boobs.

Many stars have called out airbrushing on movie posters and in magazines, including Keira Knightley, who objected to being given ‘droopy’ breasts for the poster for 2004’s King Arthur.

Shr previously told Allure: ‘They always pencil in my boobs. I was only angry when they were really, really droopy.

‘For King Arthur, for a poster, they gave me these strange droopy t*ts. A – I don’t have t*ts anyway, and B – they digitally made them, and I thought, Whoaaaaa! It’s my face on that poster.

‘I thought “Well, if you’re going to make me fantasy breasts, at least make perky breasts”.’

Kate Hudson also called out the Photoshopping of the poster for Fool’s Gold, saying: ‘They are totally not my boobs, mine aren’t that big.

‘On the poster they look perfect and if I ever got my boobs done I’d take that poster to the doctor and say, this is what I want them to look like.’


MORE : ‘I’d love if Tracy Beaker ends up with Ben’: Nostalgic fans reveal what they want to see in future series


MORE : Prince Harry gives his verdict on Netflix’s The Crown: ‘It gives you a rough idea about that lifestyle’ 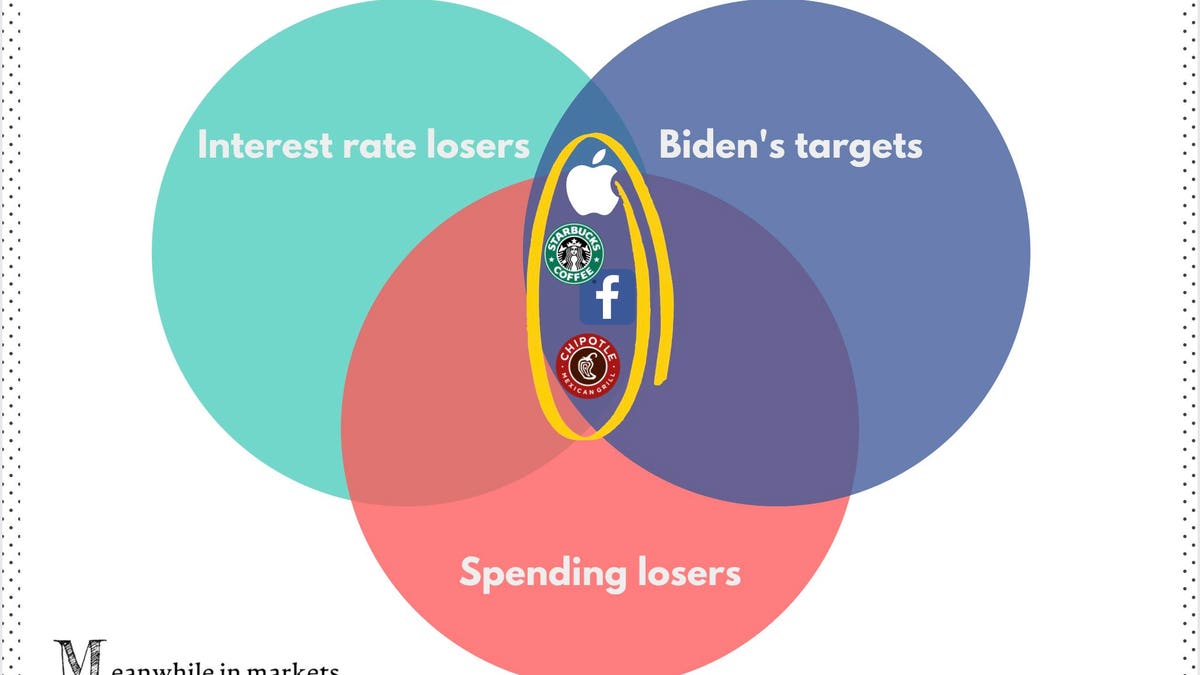 The ‘Engineered’ Recovery Will Crash This Part Of The Stock Market 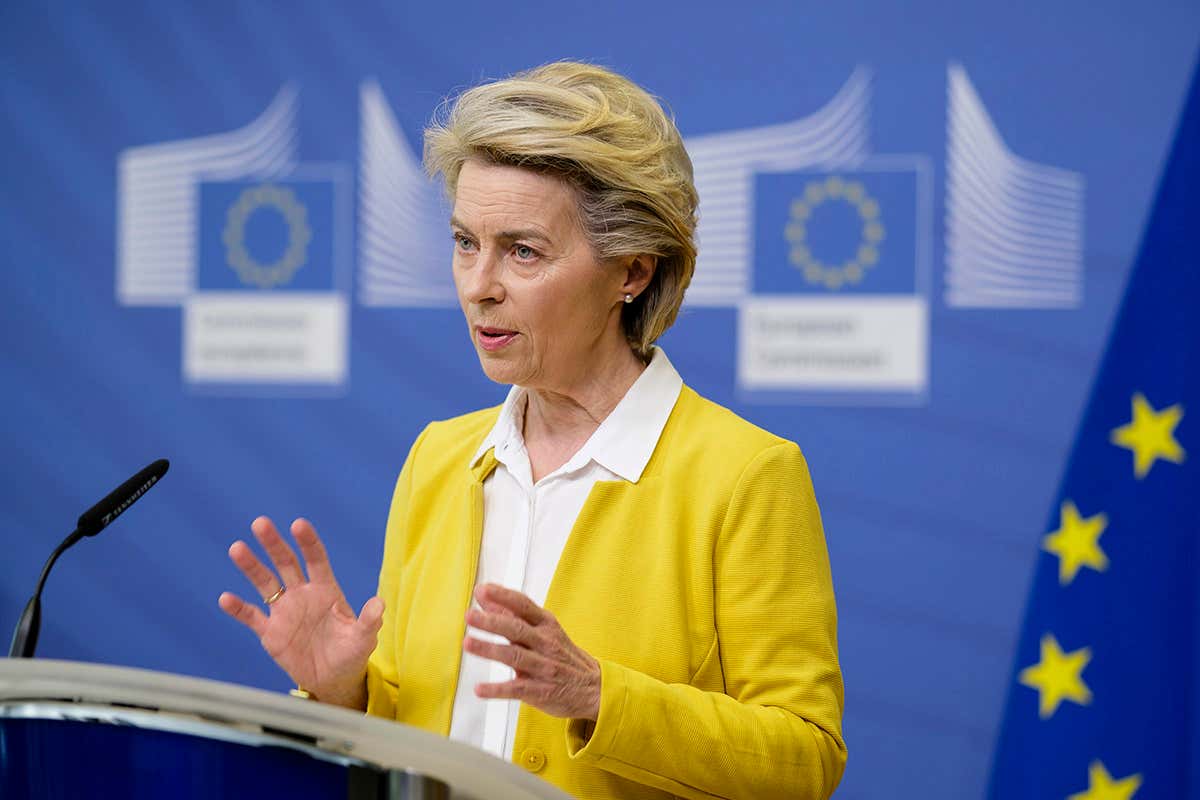 Can the European Union prevent an artificial intelligence dystopia?
4 mins ago

Can the European Union prevent an artificial intelligence dystopia? 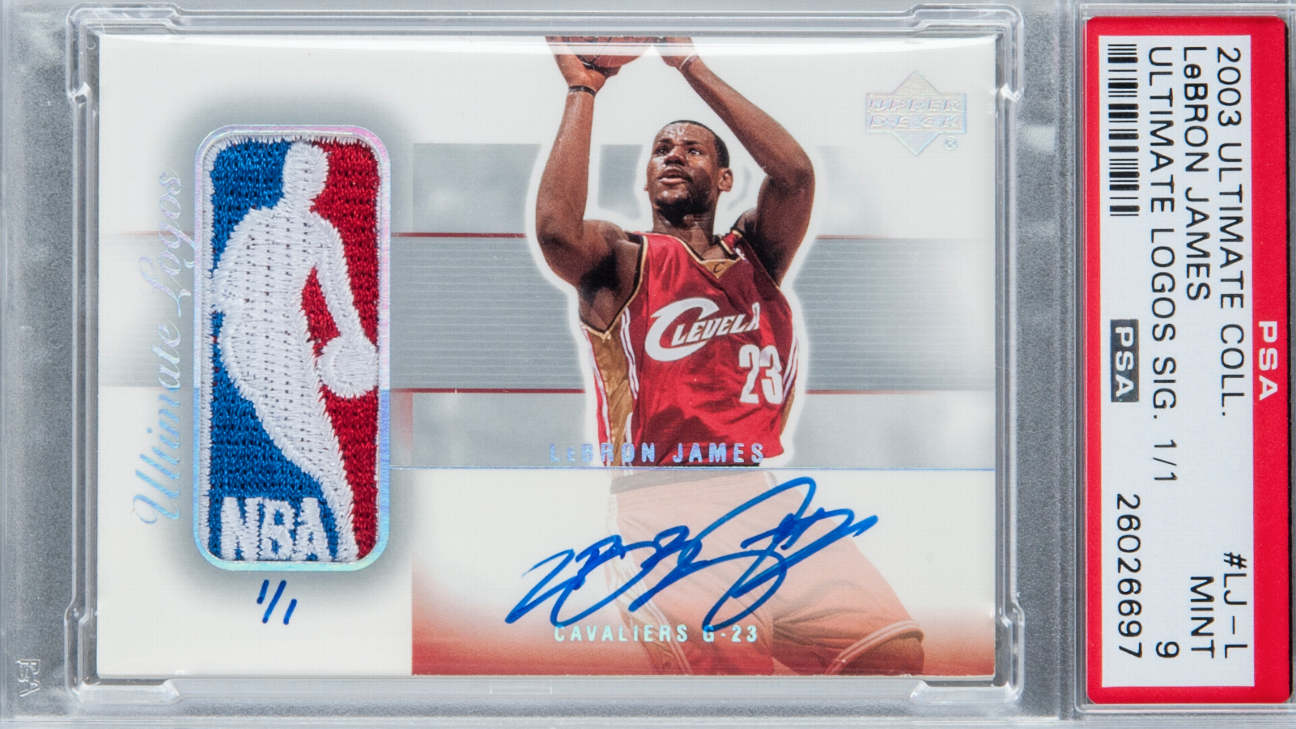