Steve Harvey is totally on board with stepdaughter Lori’s relationship with Michael B. Jordan.

The hilarious comedian shared his thoughts about the hottest new celebrity couple during his appearance on Jimmy Kimmel Live on Thursday night,

When the 63-year-old was asked about Lori’s headline-making romance with People’s 2020 Sexiest Man Alive, Steve responded: ‘First of all, let’s be clear about something. He is a nice guy… He’s just not the sexiest man alive to me. At all.’

Sharing his real feelings about the Creed star, Steve continued: ‘This kid … I like him. I’m pulling for him.’

Jimmy and Steve then cracked a couple of jokes about the fact the 34-year-old actor went all out for Lori this past Valentine’s Day, renting out an entire aquarium for a romantic private dinner.

The Family Feud host joked: ‘Yeah, well good luck homie ’cause Valentine’s come every year. So I don’t know if you know how this works or not, but I don’t know how you gonna top that, but good look partner.’

‘It was really nice what he did, I’m happy for him. He’s a great guy.’

He continued: ‘I met his father and everything but that was a lot, I don’t know where he’s going from here so hopefully maybe he’ll make Creed 4, 5, and 6.’

The chat also revealed that while Steve wrote relationship advice book, Think Like A Man, he isn’t too fussed if the men dating his daughters have read it.

He quipped to Jimmy: ‘I think it’s better if my daughters would read the damn book. That would be the smarter move.

‘Look man, when your kids grow up they can make decisions on their own. I’m just happy that I can at least approve of one.’

Michael and Lori were first linked together after jetting off to Salt Lake City for New Year and were later seen sharing similar snaps of them snowboarding.

Lori then confirmed she and Michael were officially an item just weeks later by sharing their first snaps on social media alongside a love heart emoji.

In the lead-up to their first Valentine’s, Lori was seen wishing her man a happy birthday on February 9 in a loved-up post, where she declared her love for Michael.

Michael is known for keeping his personal life private, but did recently reveal what he was looking for in a relationship, as he told People he wanted a woman with a ‘sense of humor [and] true understanding because [an actor’s] life is not conducive to a relationship.

Lori knows all too well what it’s like to have relationships in the public eye, as she’s previously dated Future, Diddy, his son Christian Combs, and Trey Songz and was formerly engaged to footballer Memphis Depay.

Got A Showbiz Story?


MORE : Inside Michael B Jordan’s first Valentine’s Day with Lori Harvey as he rents out entire aquarium in epic surprise 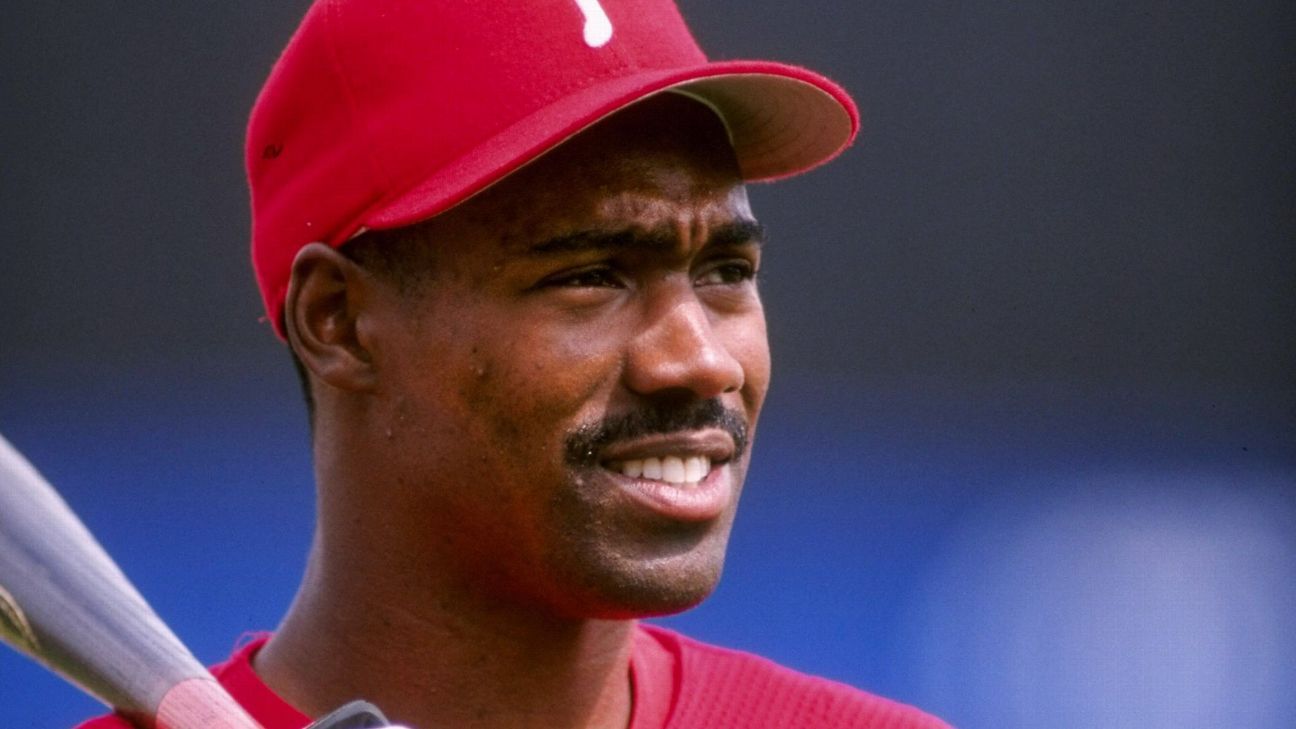 MLB needs more Black managers. Here’s why it won’t be me right now
1 min ago

MLB needs more Black managers. Here’s why it won’t be me right now

Daimler: The EQS: the first electric vehicle in the luxury class | Automotive World
2 mins ago

Daimler: The EQS: the first electric vehicle in the luxury class | Automotive World 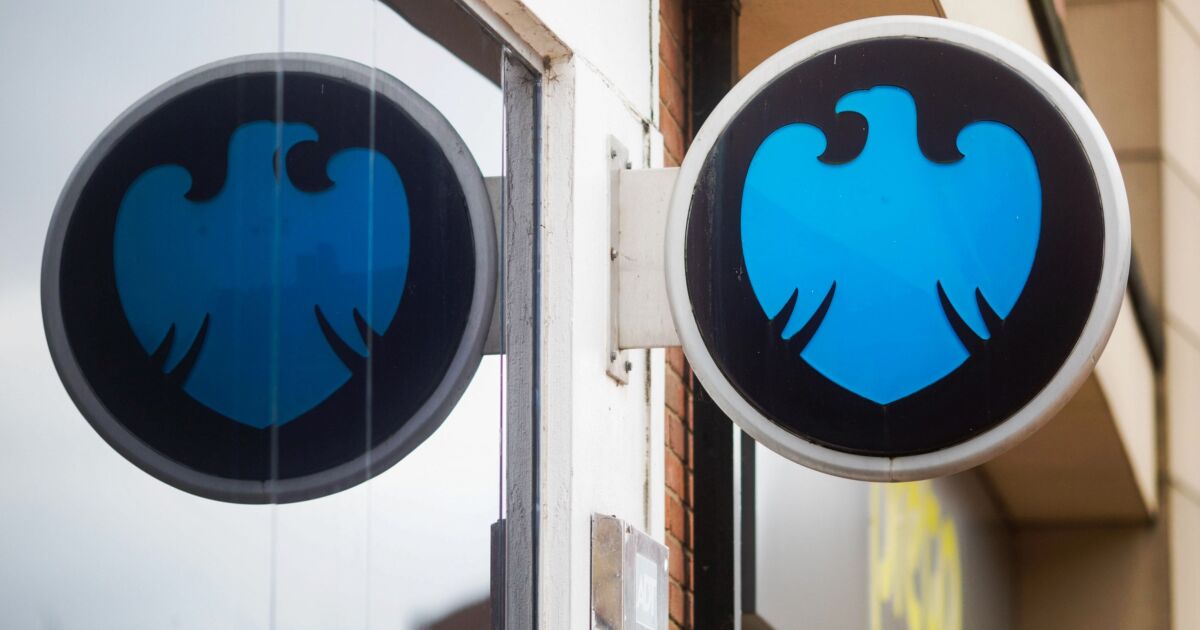 What the demise of Barclays’ P2P app means for other banks