Steve Harvey has apparently been disapproving of adopted daughter Lori Harvey’s exes, but did you know he had “pure hatred” for them? As previously reported 64-year-old Steve appeared on Thursday’s episode of Jimmy Kimmel Live, and had favorable things to say about Michael B. Jordan, who’s been dating Lori for the past several months. Steve joked:

‘First of all, let’s be clear about something. He is a nice guy, but he is NOT the sexiest man alive to me. At all,’ he joked, before calling himself the ‘sexiest man alive.’

What’s interesting about the interview is that Steve was very forthcoming with news that in the past he had “pure hatred” for his daughters’ boyfriends, saying he approved of “nothing ever.” Now, Steve…would you be talking about Trey Songz, Diddy, Future, Bu??? Who knows.

We’re assuming Steve’s not talking about “hating” Diddy. Back when Lori was rumored to be dating the 51-year-old Bad Boy mogul, Diddy was spotted with his 20-something sweetie Lori alongside Steve and his wife Marjorie Harvey.

Check out the clip of Steve saying he hated Lori’s exes. Do you think he’s joking or not?

In case you wanted to know how MBJ’s family felt about his new girlfriend, a source told ET only positive things.

“Michael B. Jordan’s family likes Lori, and vice versa. Lori is everything Michael’s family could have hoped for him to find. She’s lovely, respectful and fits in perfectly,” a second source said. “Her friends also think he’s great for her. Everyone around them approves of their relationship. Things have gotten serious fast, but there have been no red flags.”

The same source says Michael B. is ready to be super serious with Lori as well.

Are you surprised at Steve “hating” Lori’s exes?

The French Navy Is Performing a Head Transplant on This Submarine 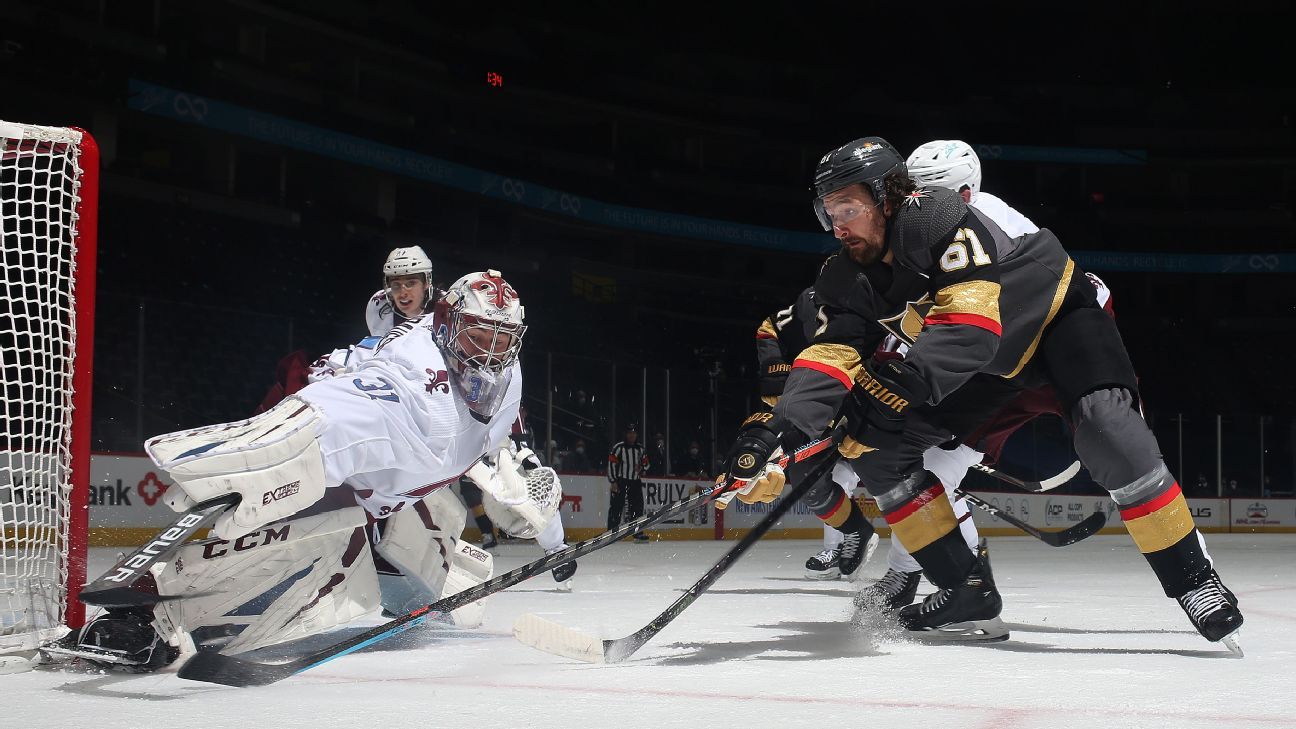