One thing about The Circle on Netflix is it will definitely bring out your inner competitor and inner petty.

Season 2 of the innovative competition series hosted several catfish and even a couple celebrity players, who brought all the fun and shade fans could handle. Ultimately, contestant Courtney’s tactical game playing wasn’t strategic enough, as catfish Trevor (a.k.a DeLeesa) won the series and took home the prize of $100,000. DeLeesa (above) came into The Circle as an extremely good-hearted version of her husband, who was supposed to be a single father in it to win it for his baby girl. In real life, the couple does have a beautiful daughter and wanted to use the money to buy their family a nice home.

In case you’ve never tuned in, here’s the gist of the series:

“Season 2 of The Circle returns bigger and better, with more twists, turns, and shade thrown in all 13 episodes! A cast of eight new contestants enter The Circle, where they flirt, befriend, piss off, and compete in challenges against each other on a unique social media platform to earn the ultimate cash prize as top influencer. With $100k on the line, will they be able to earn clout and figure out who is real and who is a catfish?”

There was drama on top of drama throughout the second season with players Savannah and Terilisha beginning as friends, but quickly turning into frenemies, and Courtney doing his best to secretly sway the game his way until the very end. But, as we’ve already mentioned, DeLeesa outdid them all — with no shame, even when player Chloe started to fall in love with her Trevor persona. Check out some of the best reactions from fans below and let us know what you think of Trevor a.k.a DeLeesa taking home the money. 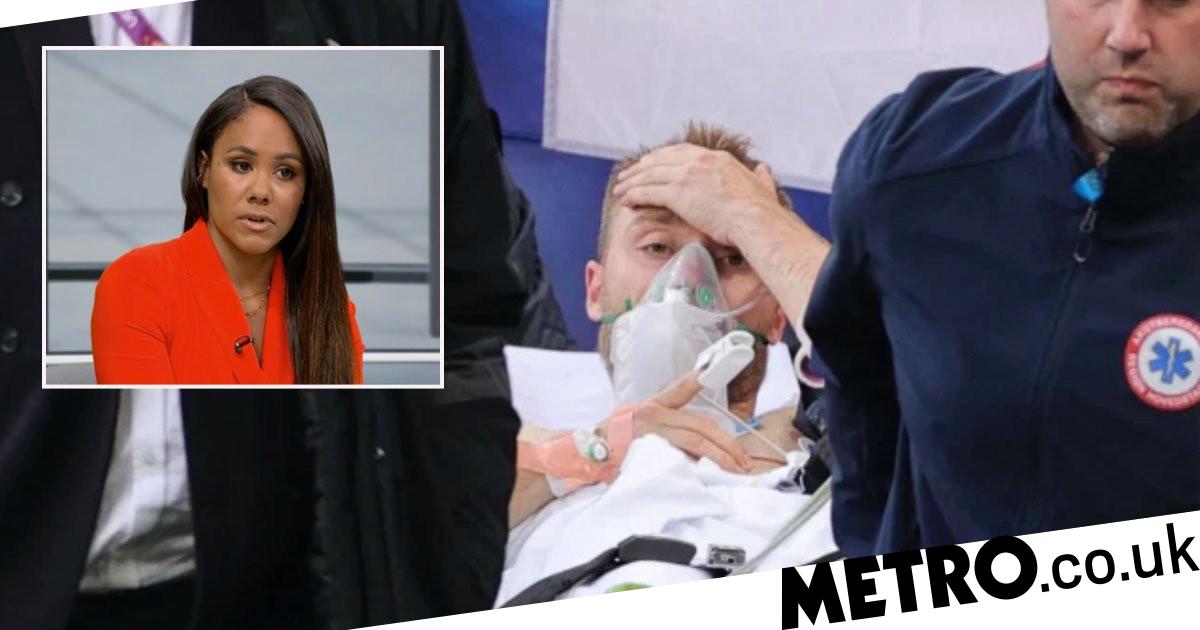