COVID-19’s impact on front-line healthcare staff will unfold for years to come, but it appears to have already had an effect on physicians’ career plans, according to a new survey.

A surprisingly large percentage are considering leaving the practice of medicine entirely, planning to retire early, or leaving to work for another employer, based on a survey of 485 physicians and administrators by Jackson Physician Search.

The financial realities of physician turnover are staggering. Recruitment costs can add up to $250,000 or more per physician, including sourcing, relocation, and sign-on bonus, according to the survey. Plus, lost revenue can easily exceed $1 million during a specialist vacancy.

The Real Payback of Healthcare Analytics

With the unpredictability of healthcare today, organizations are sharpening their focus on analytics to make more data-informed decisions. Join us for a roundtable session in which thought leaders will discuss how they are maximizing their analytics investments.

Of the physicians surveyed, 83% reported that their employer had no physician retention program in place. In contrast, 30% of administrators reported the same – indicating a significant gap. Among administrators, about half (55%) claimed they had an informal, unwritten retention program, but it seems that physicians either aren’t aware of it or don’t value a program that is esoteric.

Physician retention begins at the time of recruitment: Research from Gallup clearly shows that organizations that foster a healthy workplace culture perform better and have fewer retention issues. Nearly half of administrators reported that their physician retention program starts during recruitment, giving them a solid opportunity to build an ongoing and mutually beneficial relationship with physicians. The first 180 days are critical: keep communication lines open and address concerns promptly. Other suggestions to begin retention prior to the start date include: matching the physician with an internal mentor, sending the hospital newsletter, and asking the CEO to send a welcome message.

Compensation and work-life balance are top benefits to retain doctors: Compensation tops the list as most beneficial in retaining physicians. Considering the high cost of a medical degree, this isn’t surprising. The median medical school debt according to the Association of Medical Colleges (AAMC) is $200,000. Providing opportunities to earn additional compensation to pay off that debt sooner can support long-term retention. After money, physicians rank work and life balance benefits in the form of additional time off and reduced call as most appreciated, and administrators concur. When physicians were asked which of these benefits are currently offered by their employer, 40% of them said “none.”

RELATED: Nearly half physician’s practices have had to lay off, furlough workers, MGMA survey finds

Address physician engagement: The survey highlighted that physician engagement dips to its lowest level for physicians within the first three to five years of service—around the same time that many physicians seek a new position with another organization. With 69% of physicians being actively disengaged, turnover may be expected. Uncover what factors are contributing to low engagement, such as needing more autonomy in how they practice medicine, how patient care and facility operations could be improved and addressing toxicity in the workplace.

The impact of COVID-19: Thirty percent of administrators report losing physicians during the pandemic. Considering physicians’ responses, it appears a mass exit of talent is yet to come. Jackson Physician Search reports that since March 2020, job applications have risen by more than 30%. During the early months of COVID-19, the supply and demand of physicians teetered towards more of an employer’s market.

But now, bargaining power is shifting back to the physicians and will become more prominent in 2021, especially with the projected uptick in physician retirements. 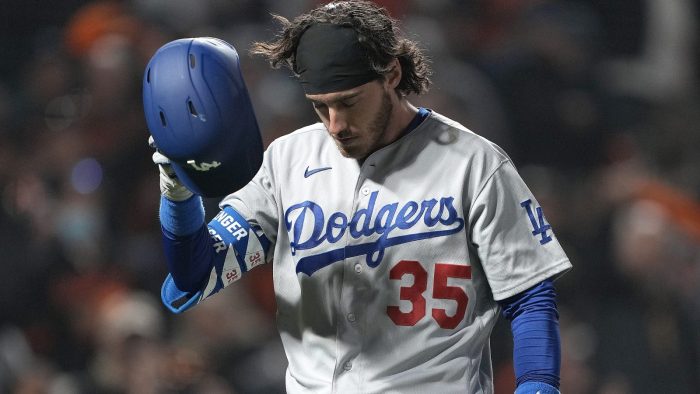 Should You Let Your Winning Stocks Keep Winning, or Sell and Diversify? | The Motley Fool
10 mins ago