First half goals from Kai Havertz and Kurt Zouma made sure that Christian Benteke‘s second half goal was little more than a consolation for the home team.

Thomas Tuchel’s side were looking to bounce back from a shocking 5-2 defeat to West Bromwich Albion in their last Premier League game and cement their challenge for a Champions League spot.

Havertz, who hasn’t scored since Oct. 17, scored Chelsea’s first after just eight minutes. After the Crystal Palace defence initially cleared the ball from the box, Eberechi Eze attempted to work it out further but was dispossessed.

The ball fell to Havertz who hit a left-footed shot into the bottom corner.

The Germany international was on hand two minutes later to assist Pulisic who struck the ball past Vicente Guaita and into the top left corner.

Chelsea then won a free-kick on 30 minutes which Mason Mount pinged into the box and Zouma headed into the net.

Crystal Palace pulled a goal back on 63 minutes when Jeff Schlupp put a probing ball into the box which Benteke headed in from close range.

However, Pulisic put the game out of their reach on 78 minutes when he pounced on a rebounding ball and slammed it into the net.

There’s a Massive Chlorine Shortage Coming This Summer. Here’s What You Should Do. How To Reinstate Cancelled Auto Insurance
6 mins ago

How To Reinstate Cancelled Auto Insurance 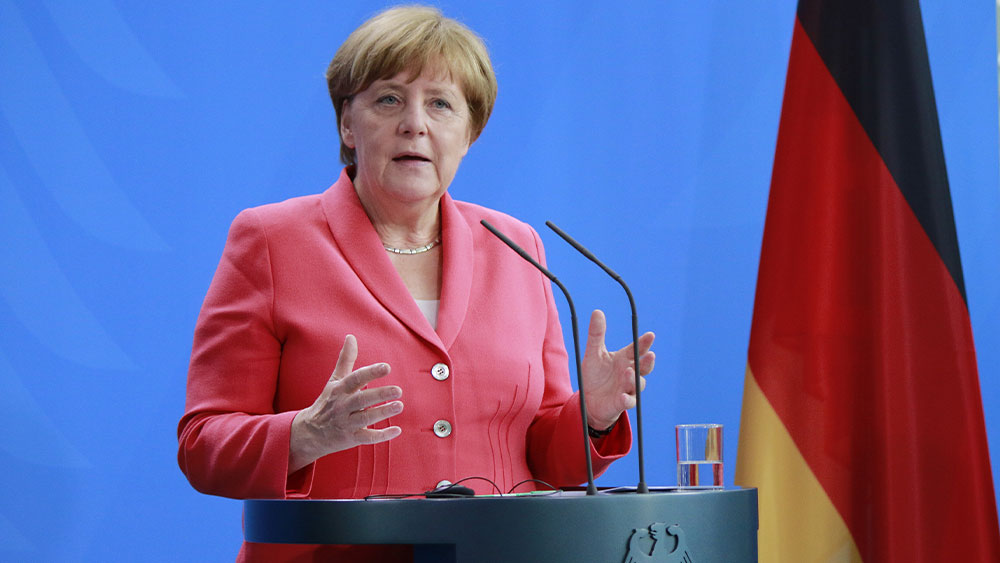