White Sox manager Tony La Russa expressed disappointment in Yermin Mercedes after his designated hitter swung at a 3-0 pitch in the ninth inning of a game Chicago was leading 15-4 over the Minnesota Twins on Monday night.

He smashed the 47 mph pitch over the center-field fence for his third hit of the game.

“Big mistake,” La Russa said Tuesday. “The fact that he’s a rookie, and excited, helps explain why he just was clueless. But now he’s got a clue.”

Because of the large deficit, the Twins were pitching infielder Willians Astudillo at the time. He got behind Mercedes 3-0 before basically lobbing the ball to the plate. Mercedes crushed it, then celebrated with his teammates while his manager seethed.

“I took several steps from the dugout onto the field, yelling, ‘Take, take, take,'” La Russa recalled. “The way he was set up, it looked to me like he was going to swing.

“I was upset because that’s not a time to swing 3-0. I knew the Twins knew I was upset. … He missed a 3-0 take sign. With that kind of lead, that’s just sportsmanship and respect for your opponent.”

Mercedes is known as a free spirit and fan favorite in Chicago. While La Russa all but guaranteed it wouldn’t happen again, his best hitter declared he wasn’t going to change.

La Russa’s entire availability with reporters encompassed the unwritten rules of the game. He even referenced Fernando Tatis Jr. swinging 3-0 for the San Diego Padres in a blowout last year, which brought him some backlash. The 76-year-old White Sox manager said he isn’t against some progress in the game. He’s onboard with celebrations, for example.

“MLB wants to encourage theatrics and they want players to have fun,” La Russa said. “I talked to a bunch of my counterparts, if everyone is doing it then no one can get upset.”

Mercedes, 28, leads the major leagues in batting average and is one of baseball’s most interesting storylines. He toiled in the minors until finally getting a chance to play this year and is already the front runner for AL Rookie of the Year. But that won’t excuse him from his mistake, according to La Russa.

“There will be a consequence he has to endure here within our family,” the manager said. “It’s a learning experience.”

Mercedes was in the lineup Tuesday against the Twins, so he won’t be punished with playing time, though La Russa wouldn’t expand on the consequences.

White Sox manager Tony La Russa voices his displeasure about Yermin Mercedes swinging on a 3-0 count with the team up big vs. the Twins.

“I’m certain that will not happen again with Yermin,” La Russa said. “It’s a manager’s responsibility. It’s a teaching moment. You want them to understand why there’s a take sign in that situation. … I’m absolutely certain the guy is not going to swing 3-0 in another situation.”

La Russa is also mindful of what rubbing it in could mean for other players on his team.

“I don’t want to ever give the other team an excuse to take a shot at one of our players,” he said. “We were taught from Day 1 to respect the game, respect the competition, respect the opponent.

“I heard he said something like, ‘I play my game.’ No he doesn’t. He plays the game of Major League Baseball, respects the game, respects the opponents. And he’s got to respect the (take) sign.”

It’s unclear if Mercedes got the message La Russa was sending. He just wants to keep being himself on the field.

“I’m going to play my game,” Mercedes said. “I can’t be another person. If I change, everything is going to change.”

The Twins, as expected, weren’t happy with the 3-0 home run, either, and they took matters into their own hands Tuesday. Reliever Tyler Duffey threw behind Mercedes when he came to the plate in the top of the seventh inning.

Duffey was ejected, and moments later, Minnesota manager Rocco Baldelli was as well. Before the game, Baldelli had expressed his own dissatisfaction with the home run.

The Twins, perhaps fueled by all the drama, overcame a 4-0 deficit en route to a 5-4 victory. After the loss, La Russa addresed the Twins’ strategy. He did not argue against it.

“I wasn’t that suspicious. I’m suspicious when someone throws at someone’s head,” he said. “I didn’t have a problem with how the Twins handled that.” 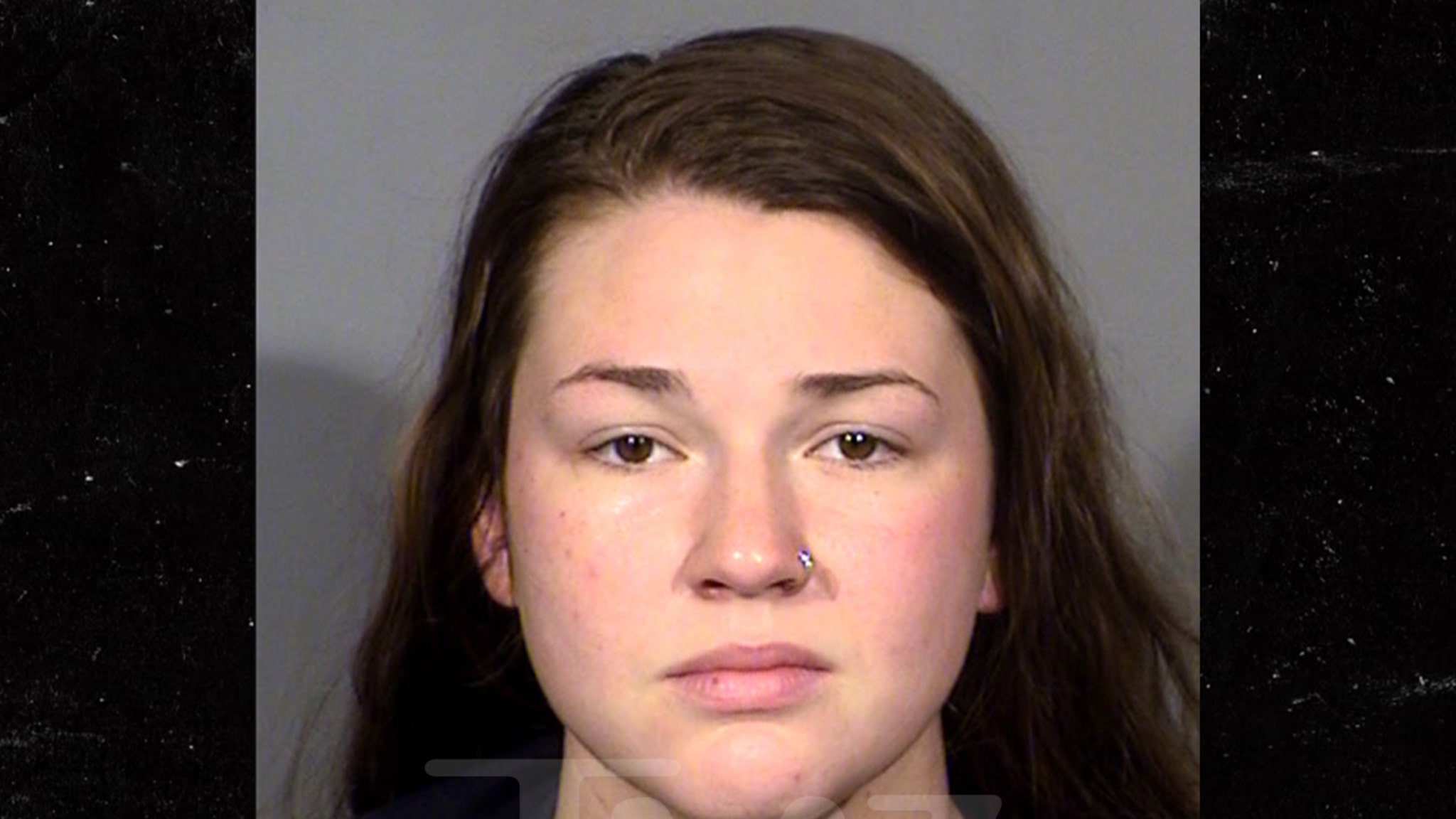 In drought-plagued northern Mexico, tens of thousands of cows are starving to death
3 mins ago

In drought-plagued northern Mexico, tens of thousands of cows are starving to death 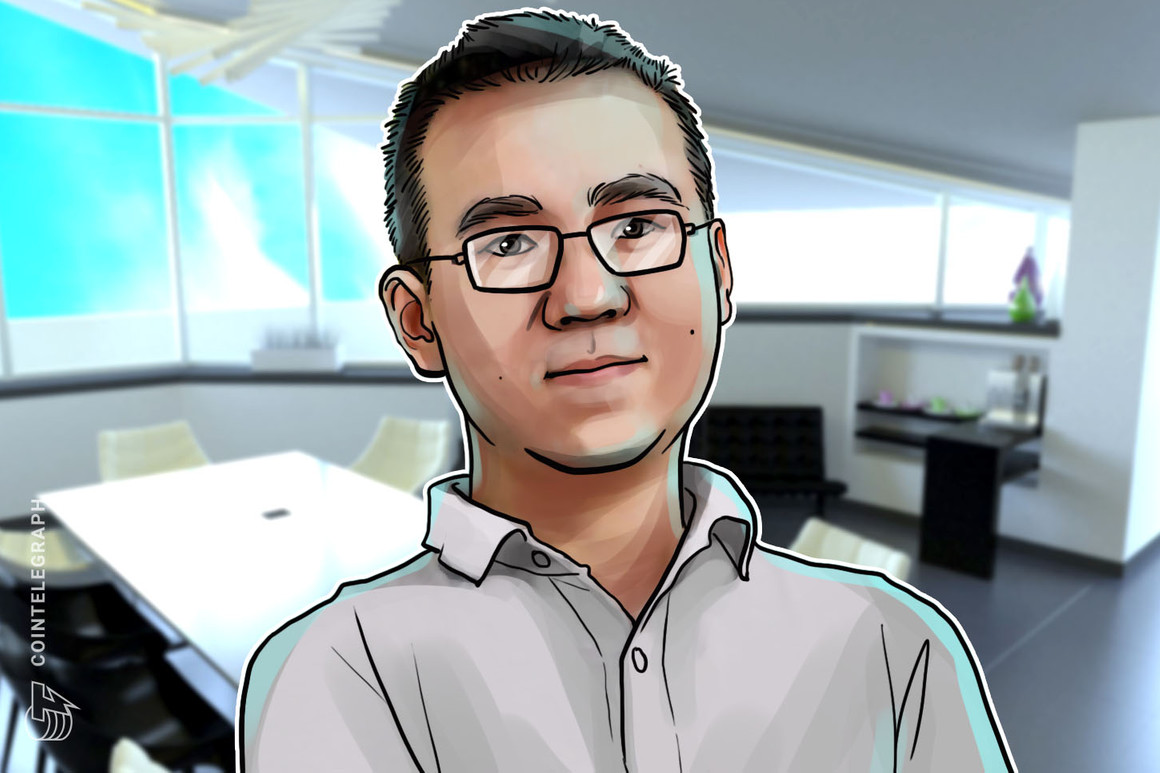 European and Chinese stocks rise after calming words from Beijing