NASHVILLE, Tenn. — The Tennessee Titans were tied last season for the second-most-potent offense in the league, but Sunday’s trade with the Atlanta Falcons for wide receiver Julio Jones has the potential to take them to a different plane.

Jones, whom the Titans acquired for a 2022 second-round pick and 2023 fourth-round selection, brings career totals of 848 receptions for 12,896 yards and 60 touchdowns to the Titans after a decade in the league.

Tennessee achieved great balance on offense with A.J. Brown posting his second consecutive 1,000-yard season and Corey Davis coming within 16 yards of his first. It would have been the first time the Titans had two 1,000-yard receivers in the same year since Derrick Mason and Drew Bennett did so in 2004.

Davis has moved on to the New York Jets via free agency, which left a void opposite Brown. Titans GM Jon Robinson signed former Los Angeles Rams wideout Josh Reynolds to help. However, Jones’ presence gives the Titans a much more formidable option to keep opposing defenses from bracketing and double-covering Brown.

“It takes some of the tension off of me and with Derrick [Henry] and Ryan [Tannehill] with Anthony [Firkser],” Brown told ESPN on Sunday. “Having another dominant guy on the other side, everybody has to be honest. Now, you don’t know who’s going to hold who. I may get CB1 or Julio may get CB1. But whoever gets CB2, [that cornerback] is going to be in trouble. It’s going to be fun.”

“We’ll look for ways to get him singled up, ways to help him with different coverage indicators and things like that,” Downing said of Brown. “See where we can move him around, expand his route tree a little bit and watch him have success as we expand it.”

It’s not just Brown who will benefit from Jones’ arrival. The Titans faced eight defenders in the box on 23.1% of their snaps last season, more than any other team in the NFL. That’s because defenses geared up to stop Derrick Henry who had 2,027 rushing yards.

“Derrick is going to do his thing. We all benefit off of Derrick. You have to play it honest,” Brown said.

The Falcons faced eight in the box on 12.5% of their snaps last year. Jones will have an abundance of opportunities to face single coverage and to thrive off deep play-action passes against single coverage from Tannehill.

Dating back to his collegiate days at Ole Miss, Brown has studied Jones’ game intently. He even swapped jerseys with Jones after the Titans beat the Falcons 24-10 in Week 4 of Brown’s rookie season. The third-year receiver is delighted to have Jones as a teammate.

“He’s a big receiver just like me but the thing he does special is he runs routes just like a smaller guy,” Brown said. “The physical part of his game is crazy. He plays with dominance. He can beat you over the top and beat you underneath. He doesn’t have any flaws to his game. For me, in college, he was teaching me everything and didn’t even know it. That’s when I didn’t know him and was just watching him.”

The Titans’ depth chart now has Brown, Jones and Reynolds — all at least 6-foot — as the top three receivers. All three are capable of playing in the slot or outside. That gives Downing an opportunity to move guys across the formation to generate matchups that favor the Titans. Downing liked the versatility the Titans’ wide receiver room presented before adding Jones.

“The more you can do for our offense and the more jobs you can perform, the more opportunities you’ll get to play,” Downing said. “Our group really embodies and embraces the ‘where can you plug me and play me’ mentality. As you have more pieces that are versatile that you can use in different positions, it opens things up for everybody, and we’re excited about that.” 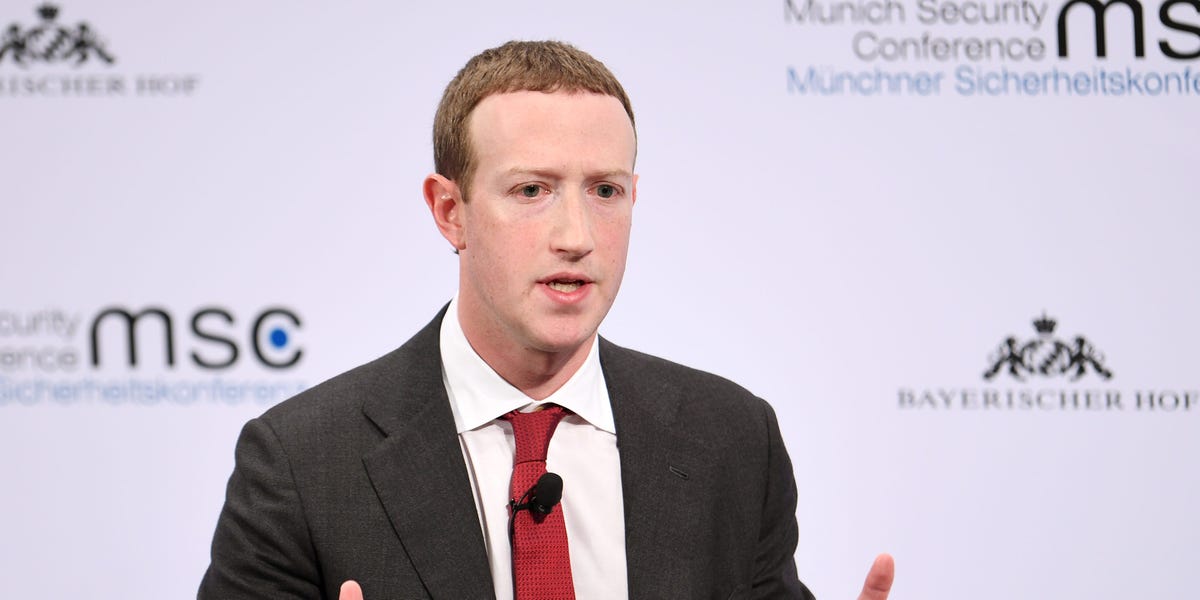 Facebook is making unusual demands of ad agencies, and it’s testing relations with some of the biggest ad giants
1 min ago

Facebook is making unusual demands of ad agencies, and it’s testing relations with some of the biggest ad giants 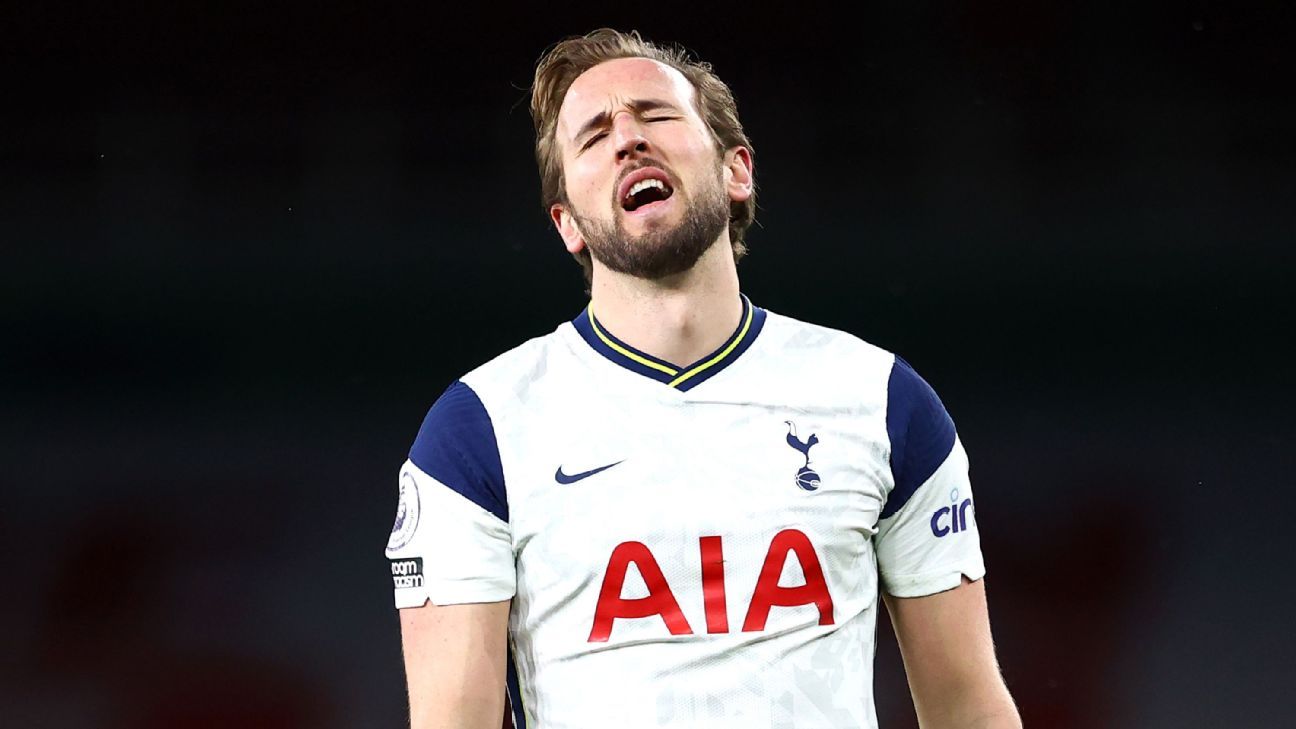 Kane to Man City: Who will blink first?
2 mins ago

Kane to Man City: Who will blink first?

Maserati Grecale Will Debut Sometime This November
3 mins ago 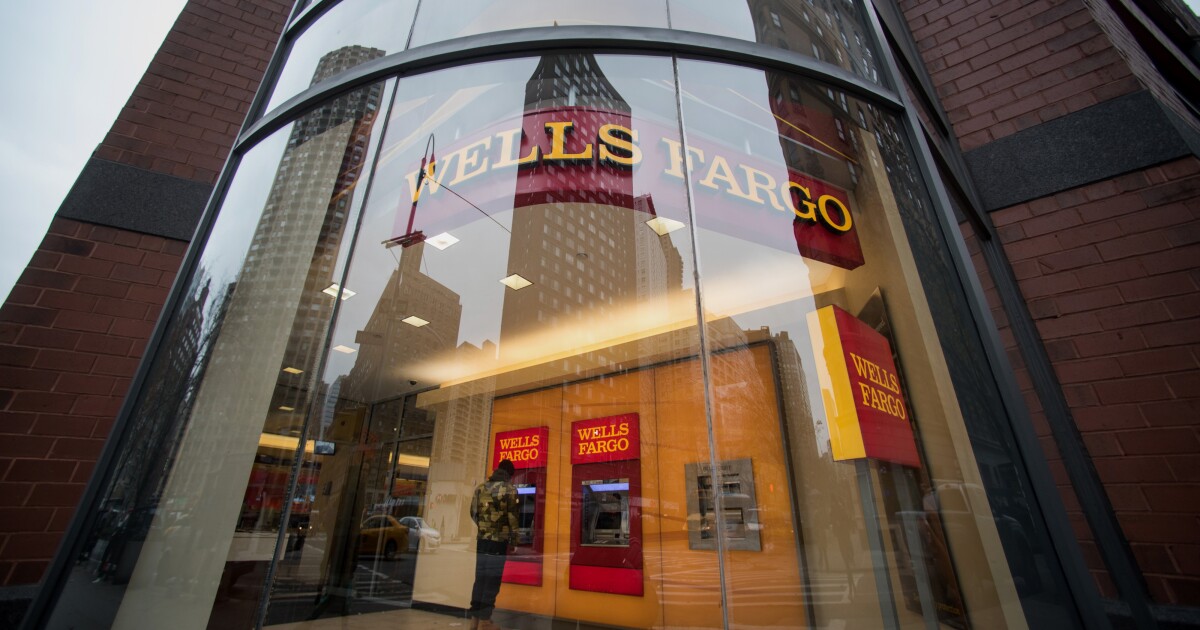