Daily coronavirus deaths in the UK are at their highest level since March 9, with cases up by 16%, although the Government insists Covid restrictions are not being reintroduced

UK Covid deaths have hit a seven-month high after a further 223 fatalities were recorded.

It is the highest figure since March 9 – and brings the official death toll to 138,629.

Separate figures published by the Office for National Statistics show there have now been 164,000 deaths registered in the UK where Covid-19 was mentioned on the death certificate.

A further 43,738 Covid cases were also recorded in the UK today.

Infections have shot up by 16% in the past week, with the Government warning of a ‘challenging’ winter ahead.

Boris Johnson has insisted it’s not yet time for his Covid ‘Plan B’ in England despite rocketing cases.

New Delta Plus Covid strain being kept under ‘close watch’, Downing Street warns
What is Covid Plan B? UK government’s restrictions to avoid another lockdown

SAGE member Prof Neil Ferguson, an architect of lockdown, warned: “Coming into the winter, there may be a Plan B which needs to be implemented, which involves some rolling back of measures. But I doubt that we’ll ever get close to lockdown we were in January of this year.”

Plan A includes booster jabs for the over-50s and other vulnerable groups, offering a first dose to 12 to 15-year-olds and advice to wear masks in enclosed spaces.

But no one mentioned Plan B at today’s Cabinet meeting, and the Prime Minister told his ministers hospitalisations and deaths are “broadly flat”. “Although we face a difficult winter we have a plan in place to steer the country through this period,” the bullish Tory leader claimed.

At the same time, however, the government has today announced kids aged 12 to 15 will be able to get their Covid vaccines from walk-in centres rather than just in school.

There are fears the rollout is too slow. As of October 10, 1.1million under-18s had received their first dose in England, out of an estimated 3.9million people aged 12 to 17.

And if the rising case numbers aren’t turned around, No10 is not ruling out Plan B. “We’ve started to see some indications that hospitalisations and death rates are increasing,” the PM’s spokesman said. “Clearly we’re keeping a very close eye on rising case rates.”

Covid vaccine centres will be opened up to teenagers at half term, NHS announces 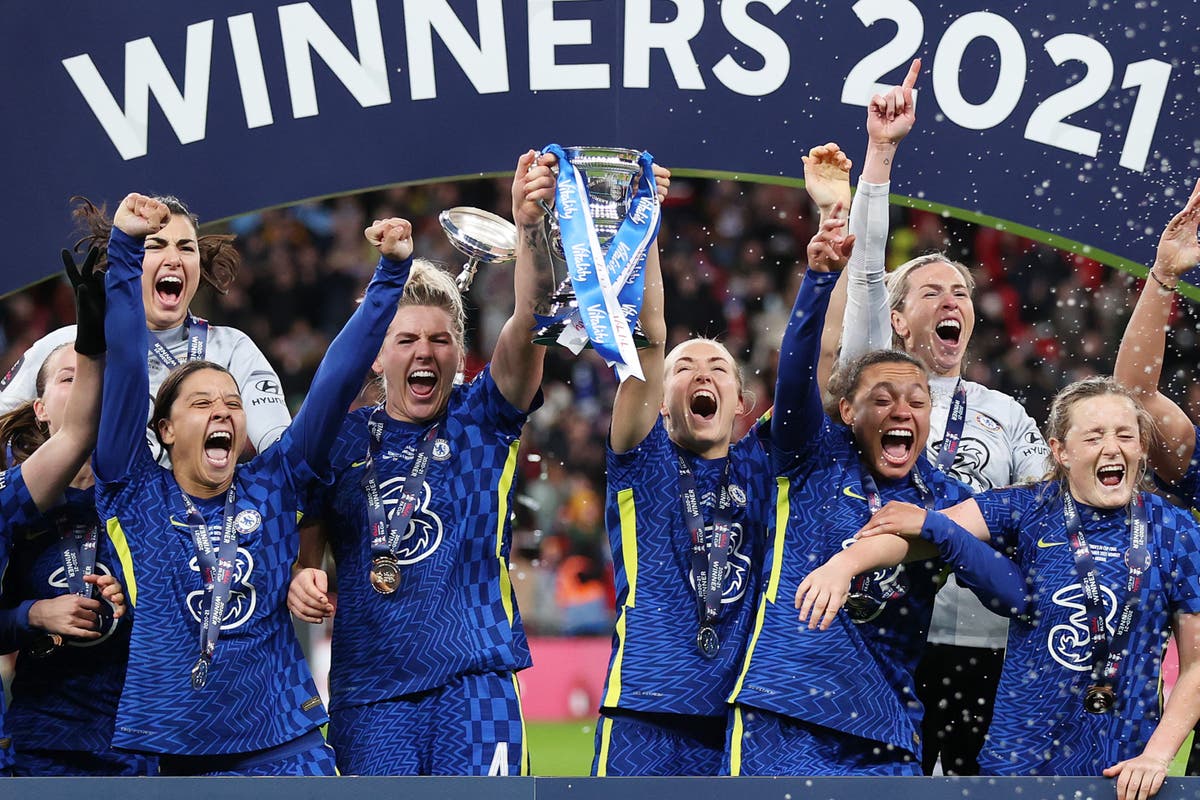