Bayern Munich are set to insist that star player Joshua Kimmich is vaccinated against Covid due to his status as a “role model”.

The versatile Bayern player and German international revealed in an interview on Saturday that he was yet to be vaccinated to “concerns about the lack of long-term studies”.

There will now inevitably be greater focus on his decision not to take up the vaccine with the club’s long-standing former CEO Karl-Heinz Rummenigge now insisting he should avail of taking it.

Kimmich was keen to insist that he was “not a corona denier or an anti-vaxxer” and in March 2020, he co-started the philanthropic initiative called WeKickCorona to financially support those struggling due to the pandemic.

Earlier this season, Bayern Munich coach Julian Nagelsmann claimed the club possessed “a significantly better vaccination rate than elsewhere in society” before adding this was “important and pleasing for us.”

HAVE YOUR SAY! Should vaccinations against Covid be mandatory for footballers? Let us know in the comments section below

Joshua Kimmich has continued to play for Bayern despite being unvaccinated

The furore began when German media outlet Bild reported on Saturday that Kimmich had yet to be vaccinated, with the player asked about this allegation after Bayern defeated Hoffenheim 4-0.

Kimmich told broadcaster Sky Sport in Germany: “I have concerns about the lack of long-term studies.

“I am of course aware of my responsibility.

“I follow all hygiene measures and get tested every two to three days.

“Everyone should make the decision for themselves.”

That has led to Rummenigge – who stepped down as Bayern CEO this summer – insisting that Kimmich should avail of the Covid vaccine due to his status as a footballer.

As per Mundo Deportivo, the former German star said: “First of all, I would like to tell Kimmich that as a Bundesliga player he is a role model.

“I know him too as a great person. Of course, it was a surprise that he was not vaccinated. That has now led to a huge discussion.

“In February this year I suggested that it would be wise to vaccinate footballers as soon as possible, as they are role models for everyone else. That is why I have been horribly criticised. Now it has changed a bit.

“What Joshua does is very responsible because what he does is wait to see if there are any long-term side effects for himself, but as a role model, it would be better if he was vaccinated.

“I am convinced that he will soon be vaccinated because he is a totally responsible player.

“We can be very happy that he is part of these two teams in our country (Bayern and the German national team).”

Kimmich did not rule out the possibility that he would soon get the vaccination and hinted he would take it when his “concerns” had been addressed.

He added: “I’m not saying categorically that I won’t get vaccinated, I just still have some concerns.

“It is absolutely possible that I will get vaccinated in future.”

In May, the Bundesliga claimed that 94 percent of players across its top two divisions had received the Covid vaccine. 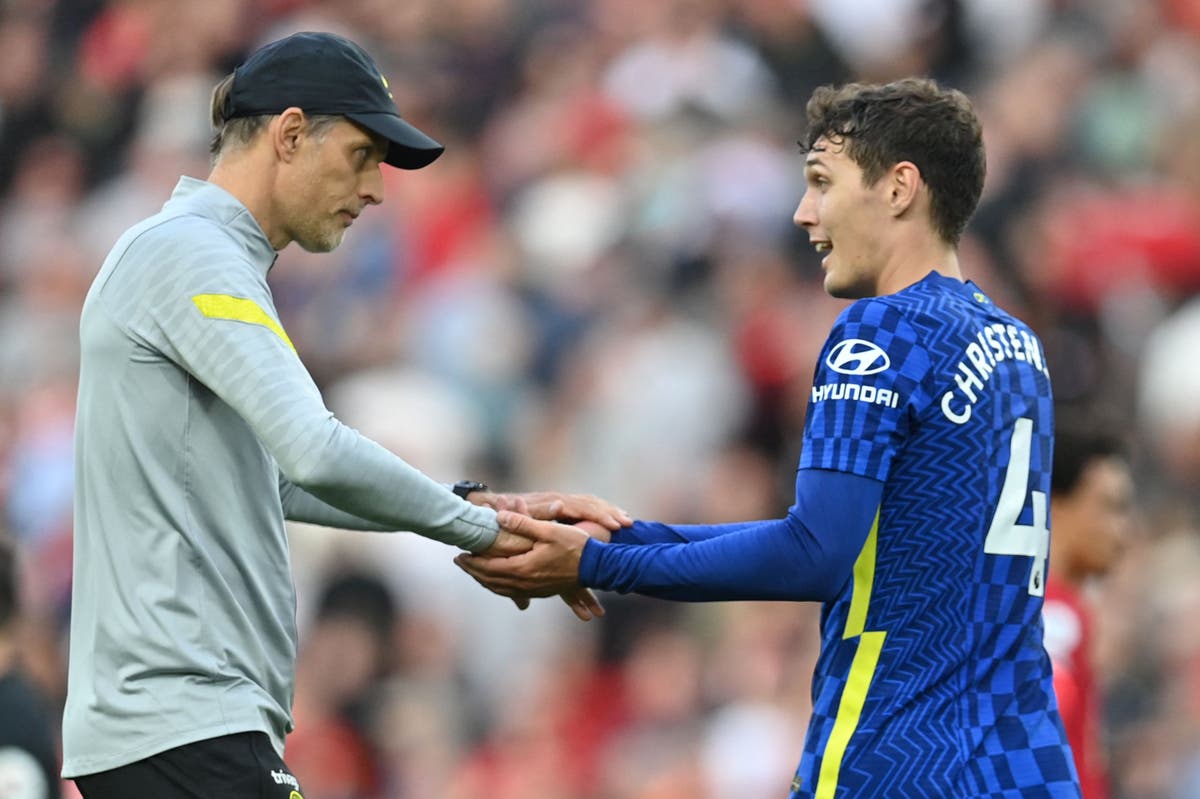 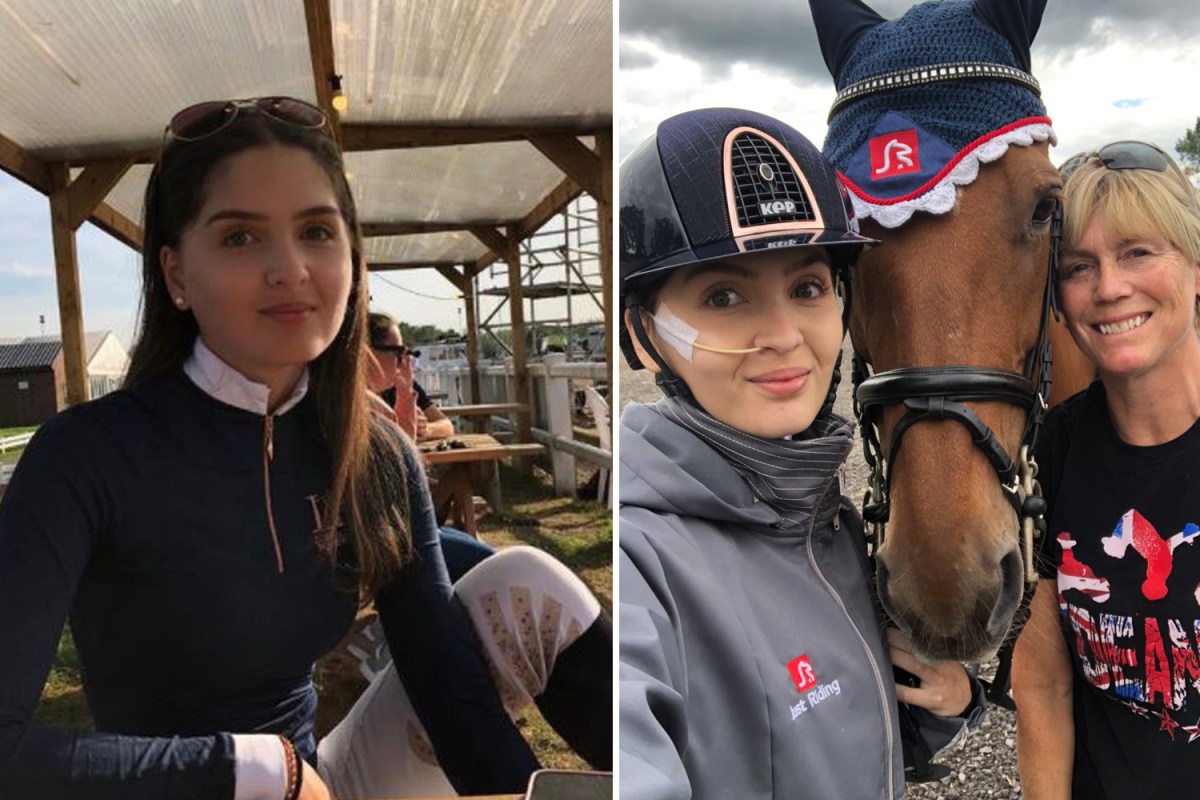