LOS ANGELES — When the Los Angeles Dodgers‘ Chris Taylor hit his third homer of the game in the seventh inning, Atlanta Braves manager Brian Snitker sat in his dugout chair and stared, unblinking, at some random spot in the Dodger Stadium outfield. What was taking place in front of him, and his reaction to it, seemed to comprise unrelated elements. His face bore no detectable expression, and his body seemed to drift into torpor, as if by fixing his gaze and remaining stock-still he could convince himself none of this was happening. Or, if that failed, at least that it was happening to someone else.

There will be a Game 6 of the National League Championship Series, and the way it felt after the Dodgers’ 11-2 win, there probably will be a Game 7. These things seem to happen that way — who knows why? — and now that the Dodgers have won seven straight elimination games over the past two postseasons, it’s justified to wonder if they set up these worst-case scenarios just so they can get out of them.

“I mean, we definitely don’t prefer elimination games,” said outfielder AJ Pollock, who hit two homers to help set up at least one more. “We want to eliminate other teams.”

All of it feels kind of dumb, frankly, which is one of the thoughts that might have been running through Snitker’s mind as he watched from the dugout a man who had been hitting .111 since Aug. 27 hit his third home run of the game. Dumb that this series is heading back to Atlanta after the Dodgers spent the better part of four games playing like amateurs, dumb that the Braves couldn’t even put up a fight in Game 5 with the Dodgers’ pitching staff down to beaks and claws and fully rested ace Max Fried pitching for Atlanta, and especially dumb that the Dodgers’ hitters — terrible all series — lost Justin Turner to injury in Game 4 and then came out of their shoes the next night to get 17 hits, five of them homers.

“I don’t know how to explain it,” Dodgers manager Dave Roberts said. “I’m happy it happened tonight. … I means, it’s … it’s baseball. Honestly, I’m happy to just give you guys a series. I expected our guys to fight and scratch and claw, and I thought we did that.”

The Braves were here last year, up three games to one in the NLCS before losing three straight to end their season. Grand failure is so woven into the double helix of Atlanta sports history that one Atlanta reporter even threaded a “28-3” reference into a postgame question to Freddie Freeman.

“That’s going to be the narrative,” Freeman said with an air of resignation but not defeat. “It’s been brought up the last couple of days, so I don’t think we have a choice until we kill that narrative. We’re up 3-2 going home. That’s a great position to be in. I think we’re going to be just fine.”

After the game, Roberts and a parade of Dodgers players took turns auditioning descriptions of Taylor’s uniquely quirky personality. They all commended his ability to simultaneously play baseball and shift his brain into neutral — “He’s just in the moment,” was the way Roberts put it — and Pollock broke the news that Taylor gets passionate about only two things: beer and surfing videos.

“He’s not a big guy for the drama,” Pollock said.

He took a curtain call after his third homer, though, after his teammates told him all the cheering and that “CT3” chant — frankly, it doesn’t really roll off the tongue — were intended to make him do just that. After the game, he made a run through all the postgame television and radio interviews on the field relying on smiles and shrugs, and by the time he reached the interview room whatever emotion and jubilation that had built up inside him had clearly dissipated. Asked what he was thinking as he headed to the plate in the eighth with a chance to hit his fourth homer, Taylor said, “I was trying not to think about it.”

Immediately after Kenley Jansen recorded the final out, Taylor jogged across the infield to hug Albert Pujols for at least the fourth time on the night. The Braves headed toward their clubhouse intent on convincing themselves having to win one of the next two remains the preferable position.

But over the course of the previous nine innings, the entire complexion of the series changed, and in mysterious ways. The Dodgers keep losing players like it’s some sort of macabre arcade game. It was Turner in Game 4 and pitcher Joe Kelly in Game 5. Kelly served as the Dodgers’ opener, and he threw 28 pitches — one of which Freeman hit over the center-field wall to give the Braves a 2-0 lead after three hitters — with a level of deliberation that bordered on obstinacy. With two outs and a 2-2 count to Adam Duvall, Kelly left with a biceps injury that Roberts said will end his season.

We’ve got you covered this October with the latest schedules, results, news and analysis. Full playoff coverage »

“Same with Justin, same with Max [Muncy], we’re just going to have to figure it out,” Robert said. “That’s not to be dismissive, but that’s just where we’re at.”

But Kelly came out, and Evan Phillips came in, the first in a line of six Dodgers pitchers who pitched two or fewer innings but never game up more than one hit. For the first time in more than two weeks, Pujols played first, effectively replacing Turner, and he had two hits, a walk and scored twice on Taylor homers.

Pujols took each 90-foot increment like he was barefoot and the basepaths were strewn with sharp, tiny rocks. It’s clear the man is still going to be able to hit when he’s 70; at this point, everything involving his swing happens above the waist, but his hands are still quick and the grown-man strength remains. And in another positive development for Pujols, he figures to still be running like the 41-year-old he is when he’s 70.

After the game, the Dodgers ran off the field and bounced down the dugout steps while the mariachi band continued to kill it from their post in the right-center field bleachers and a good percentage of the fans stuck around. The Dodgers didn’t salute them, though, or make any grand gestures after their final home game of the NLCS. They have two elimination games in Atlanta ahead of them, which could mean they’ve got the Braves right where they want ’em. They didn’t need to say goodbye to Los Angeles — they apparently plan on being back. 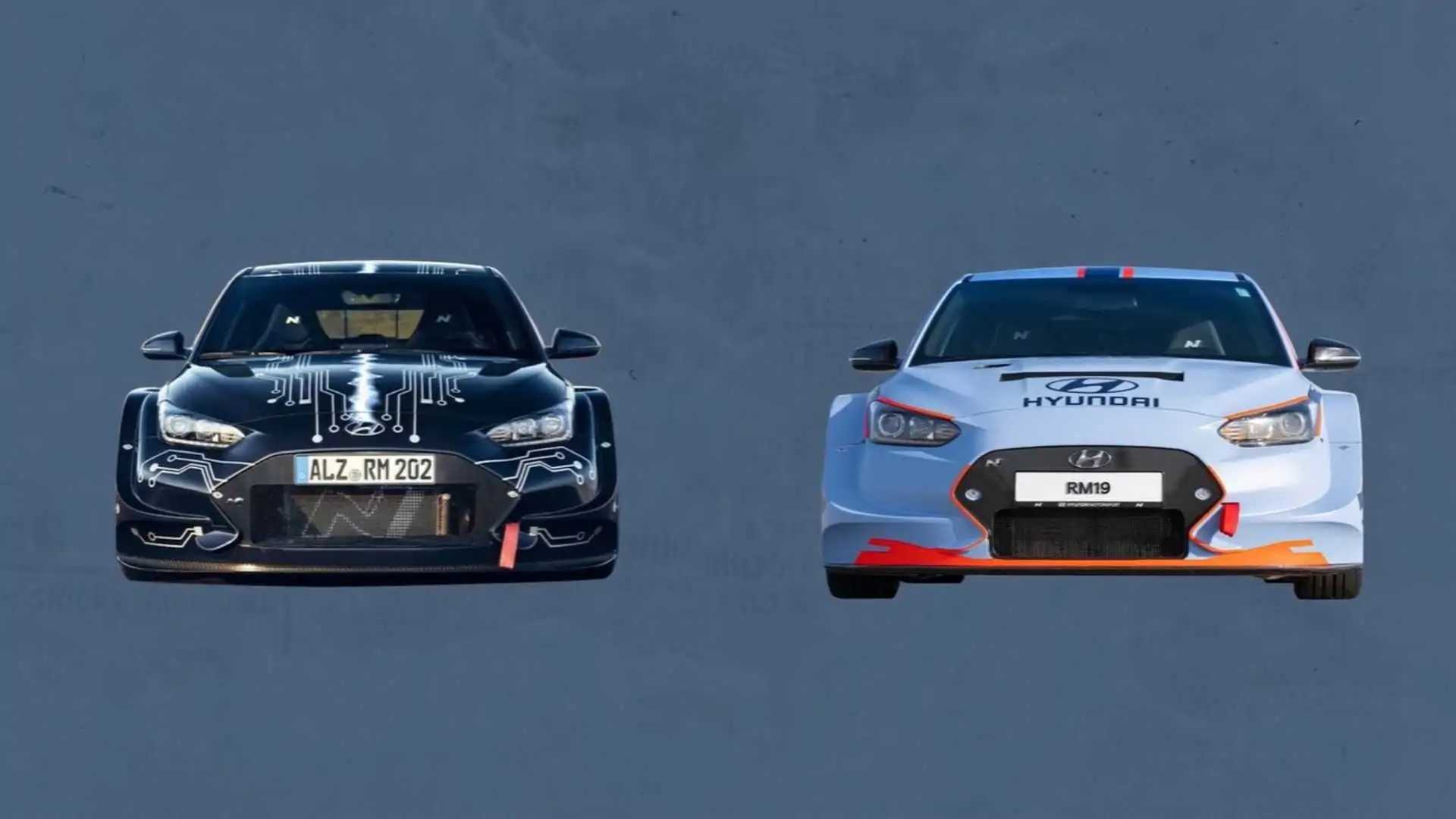 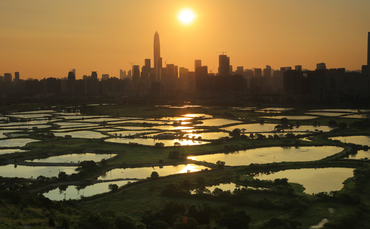 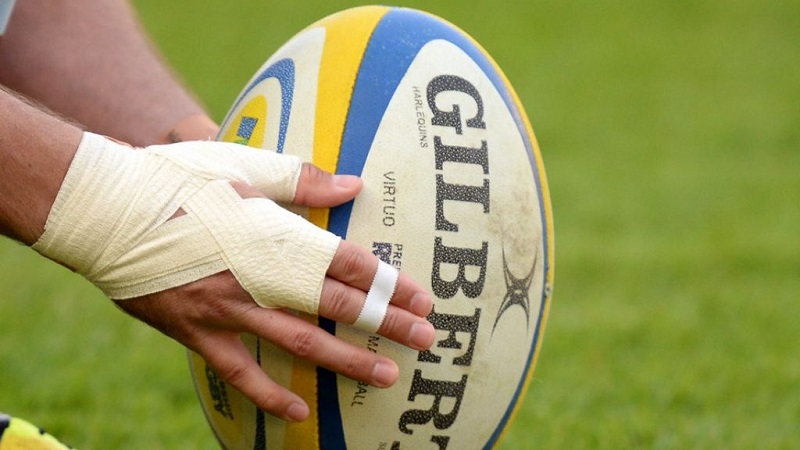