CHICAGO — Chicago Bulls All-Star Zach LaVine underwent an MRI on Tuesday that revealed a sprained left thumb that he plans to play through.

LaVine had his thumb taped during Bulls practice on Wednesday, where he participated in “some stuff, but not everything,” according to Bulls coach Billy Donovan.

The injury is to his non-shooting hand, which LaVine said he’d already jammed before getting it caught on a play during the Bulls’ 111-108 victory against the Toronto Raptors on Monday night.

“I think right now it’s just trying to figure out how to manage the pain and keep it safe,” LaVine said Wednesday. “Then going forward, I’ll get more information on it if I plan on playing with it.”

The Bulls did not rule out eventually sitting LaVine down and allowing the injury to rest if the discomfort continues. However, LaVine plans on playing if he just has to manage the pain and doesn’t have to worry about the injury worsening.

LaVine put some shots up and worked on his dribbling along with a Bulls assistant coach after practice with his taped thumb to test whether he would be comfortable wearing tape during a game.

“I would think that if he does not jam it again or get hit there again, that it will heal and he’ll be OK,” Donovan said. “But I think any time a guy’s out there playing, that could happen. We’ll see if he’s even in a position [Thursday] if he feels like he can do the things he knows he’s capable of with his hand.”

LaVine played through the injury on Monday, but so far, it doesn’t appear to have affected his performance. He still leads the Bulls in scoring, averaging 25.5 points per game while shooting 50% from the field and 44% from 3.

The Bulls host the New York Knicks on Thursday night at the United Center. They are off to their first 4-0 start since the 1996-97 season.

“Obviously I don’t want to put myself in any danger,” LaVine said. “I don’t have all the information on it yet. We’ll see how I feel tomorrow and go from there. But you know me, I try to play through everything. If I’m able to, I will.” 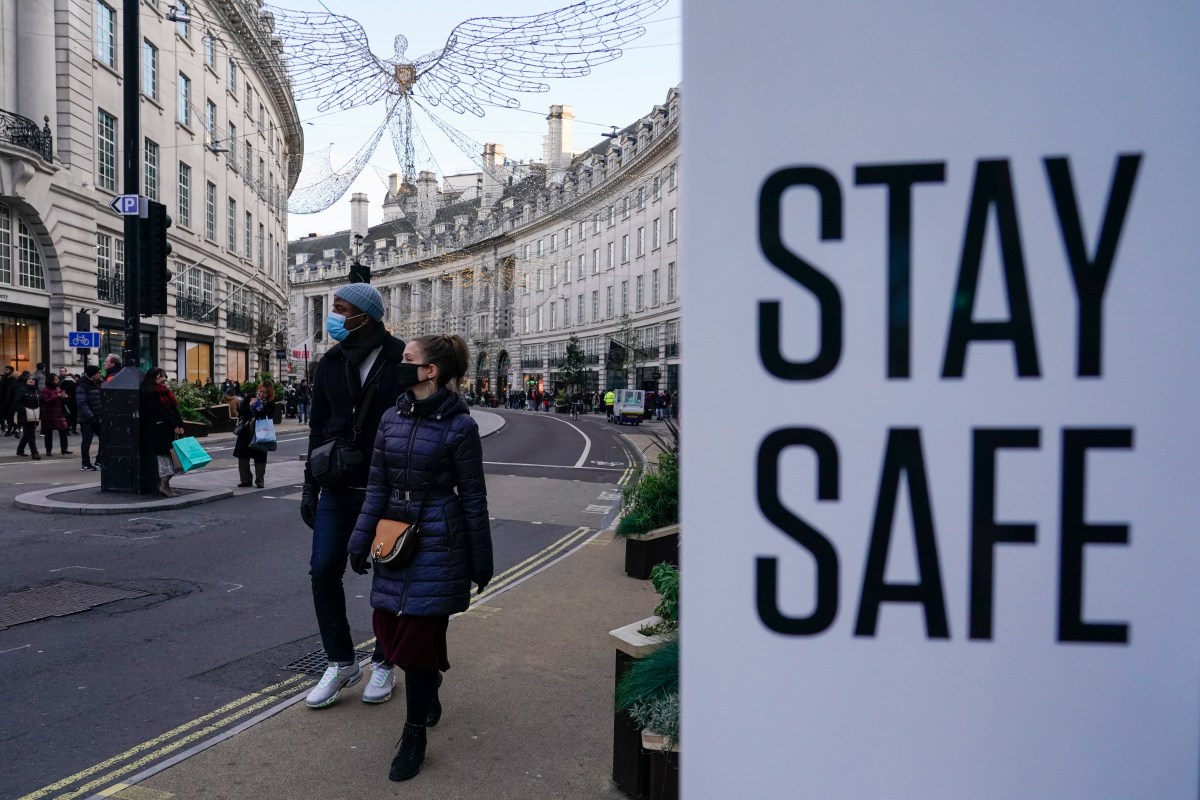 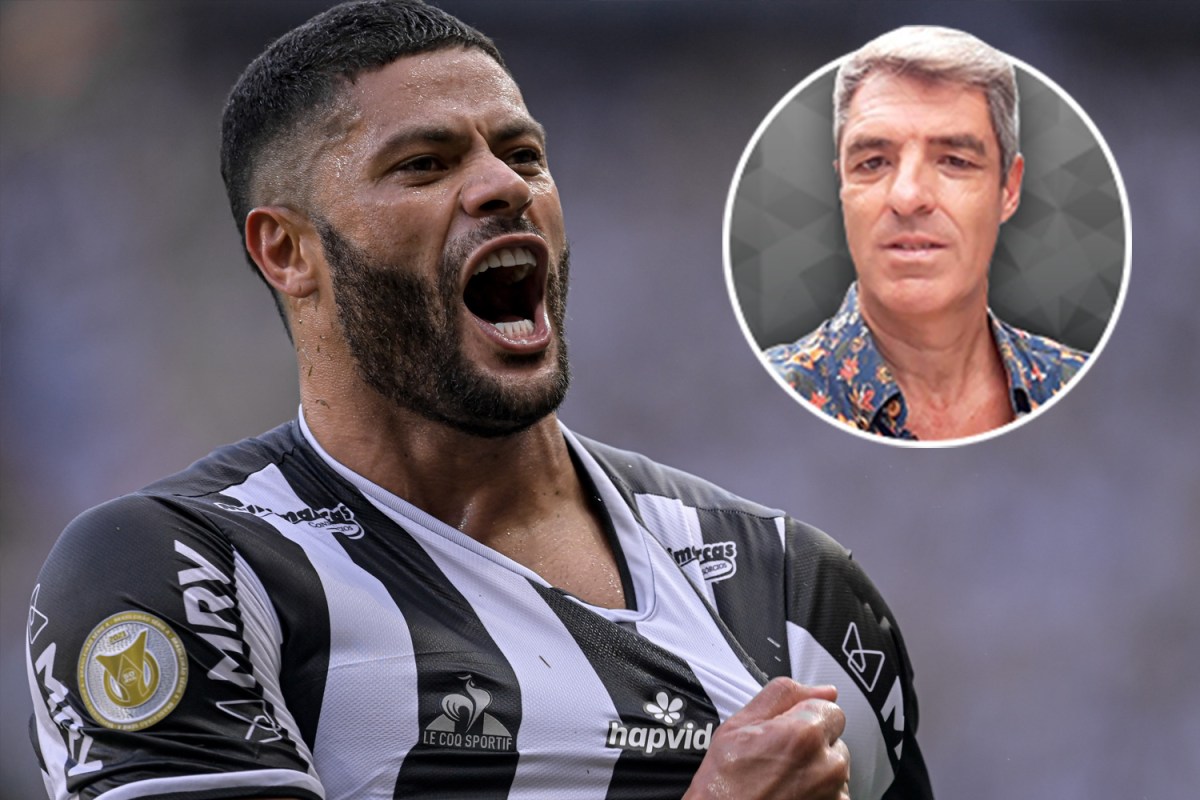 Latest Omicron covid rules and what it means for business