One of the most effective tactics employed during medieval sieges was to launch diseased livestock inside enemy castle walls in an effort to spread illness prior to a frontal assault. Bills players Cole Beasley and Reid Ferguson appear to be enamored by the tactic.

The Bills announced this week that fans would be required to show proof of vaccination to attend home games at Highmark Stadium, the fourth team in the NFL to require fans to follow such guidelines. In response anti-vax Bills fans have said they’ll travel to away games to see their team, rather than head down the street to a Walgreens and get a shot. Now they’re being enabled by Beasley and Ferguson, the two most outspoken critics of the vaccine on the team, who say they will buy the tickets of unvaccinated fans who travel to see them play.

The first evidence of this came from a 39-year-old New Mexico man, who claims he contracted Covid already and took the “Chicken Pox approach” to ensure his wife and children also contracted the virus. Despite there being mounting evidence that previously having the virus does not provide the same protections as the vaccine, this man, who is not a doctor and has no scientific background, is trusting his gut.

“I’ve had Covid, so in my opinion, I’ve already got the antibodies,” Hauquitz said. “I think they’re just as good as the vaccine.”

To be clear: He may not have the antibodies, and if he does, they’re not as good as the vaccine. But hey, who needs science and trained medical professionals when you’ve got a slot receiver? So Cole Beasley is sending them to Arrowhead Stadium in Kansas City!

Meanwhile, another man from Nebraska, reached out on social media too, swearing he was planning to travel to Buffalo to see the Bills play in December — but now he can’t because he’s not vaccinated.

Well damn. Was so excited to see the @BuffaloBills play at home for the first time ever, especially being from Nebraska. But I guess the new rules for the stadium will keep me out. I guess I’ll have to watch @SnapFlow69 from the parking lot if I even go to Buffalo now…

This is a beautifully smart move. Tagging the anti-vax long snapper in your tweet about wishing you could see him play is a pro-level grift. Because we all know people LOVE to travel cross country to see long snappers play. I gotta say, if there’s one thing the anti-vax community is good at, it’s grifting people out of goods and services. So, kudos to this 29-year-old, because it worked.

Now we’re two-for-two with unvaccinated fans telling their absolutely real and for sure not made up sob stories to the most vocal players against the vaccine, and getting tickets out of it.

The best part of this: Beasley and Ferguson have no way of knowing if you’ve been vaccinated or not. I mean, they’re obviously not going to ask for proof. So, it wouldn’t be the worst idea to, say, I don’t know, just tell them you haven’t been vaccinated when you have and come up with a story to get some free tickets. In fact, by doing this you’d be potentially preventing an unvaccinated person from coming in close contact with thousands of people. That sounds like a public service to me.

I’ll even make it a little easier for you, because I live to give. Here’s a tweet template.

I’ve been waiting 5 years to see the @BuffaloBills play, but I can’t because of the new stadium rules. I thought this was America. Looks like the only way I can watch my favorite players @Bease11 and @SnapFlow69 is away. Wish someone was nice enough to buy me tickets.

This stupidity should stop before it goes any further. 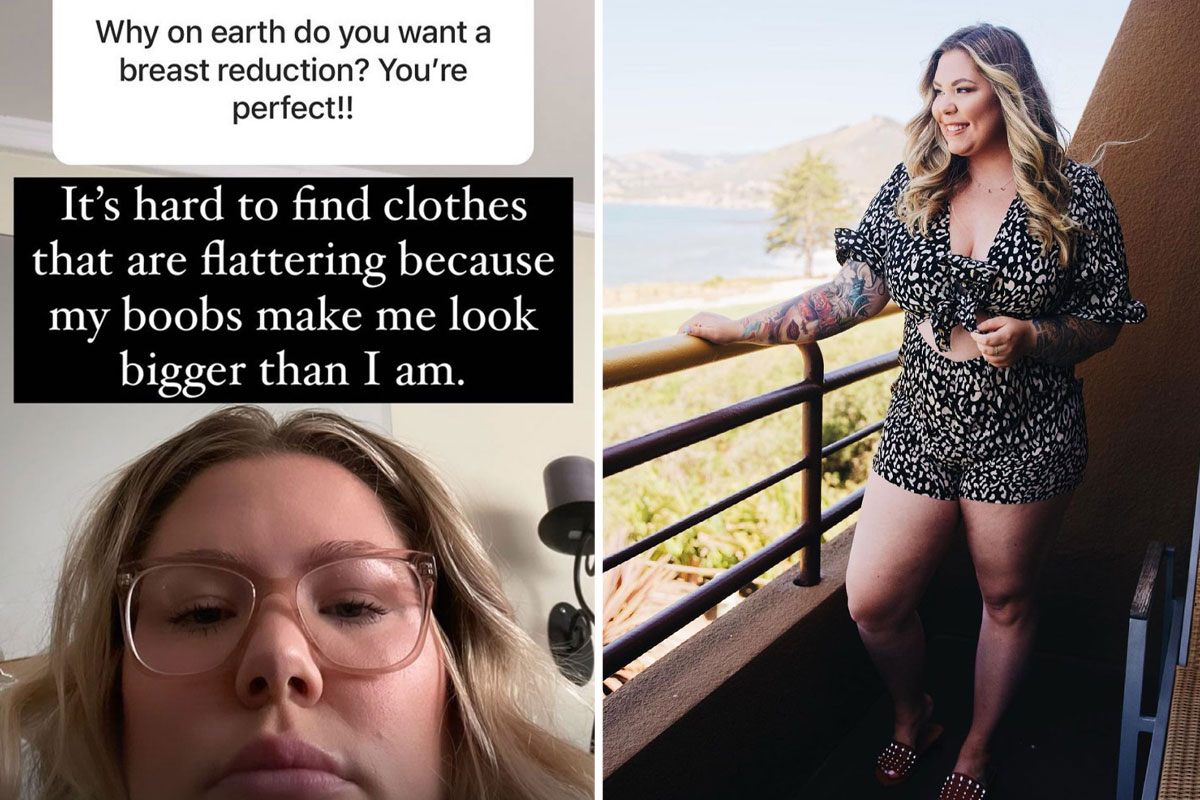 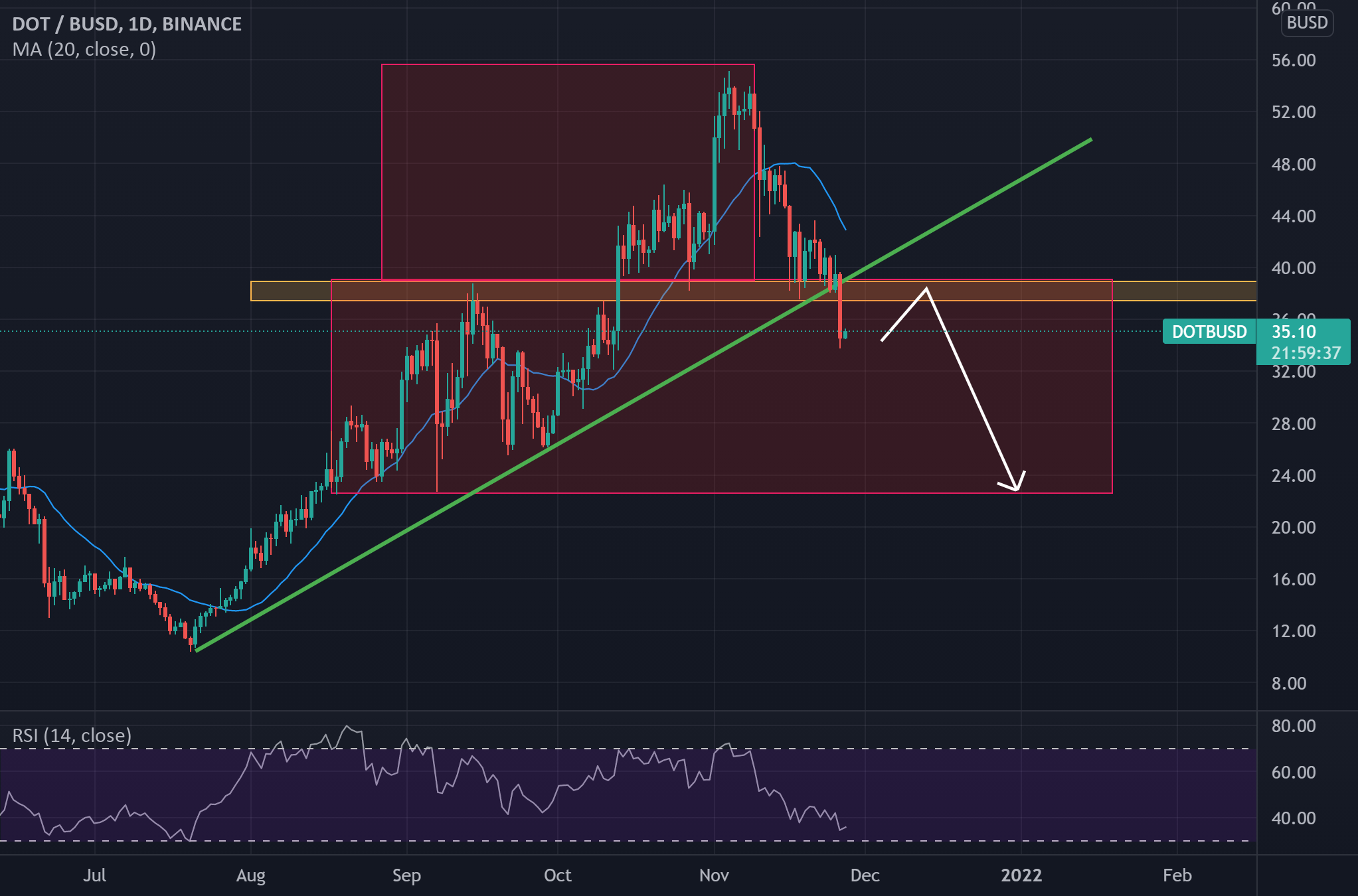 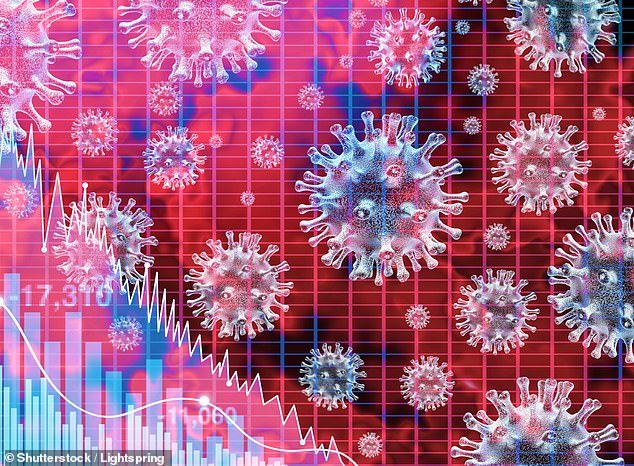