In late January 2020, San Antonio Spurs All-Star big man LaMarcus Aldridge missed a matchup against the Chicago Bulls. Trey Lyles, a 6-foot-9 floor spacer, was officially listed at power forward, but DeMar DeRozan—a 6-foot-6 shooting guard who patterned his game after Kobe Bryant—was the true interior presence. He caught dump-off passes and backed down opponents from the left block, sucking attention into the paint and diverting it to shooters.

DeRozan would go on to play more de facto power forward in the bubble, pushing his war against the modern game to its logical extreme by averaging 22 points on 13 shots despite taking less than one 3 per game.

In hindsight, it was a premonition: Surrounded by space at the 4, DeRozan is dangerous—a fact that is bearing out for the team against whom the idea first sprouted.

Most national-television viewers may have paused on the DeRozan experience in the 2018 playoffs. With the Raptors trailing the Cavaliers 0-2, DeRozan opened a pivotal Game 3 matchup passing up multiple open 3s, hesitating and jump-passing the ball into the Cavs’ hands. He finished with eight points and spent the fourth quarter on the bench. DeRozan looked obsolete—a shooting guard with a shaky outside shot, unable to contribute in the season’s most vital moments. He looked mismatched for the leading role, and the Raptors agreed, trading DeRozan to the Spurs in a deal for Finals MVP Kawhi Leonard. DeRozan’s reputation stuck until this offseason, when the Bulls signed him to a three-year, $85 million deal, and traded San Antonio two players and three draft picks for the right to do so. It was widely considered the biggest overpay of free agency.

Chicago also snagged guards Lonzo Ball from the Pelicans and Alex Caruso from the Lakers. Flanked by Zach LaVine, the most explosive scorer DeRozan has ever played with, the Bulls have driven and kicked their way to third place in the East.

DeRozan is thriving in a multifaceted and hard-to-define role that combines the best of his time in Toronto and his three-year stint in San Antonio. Though 32 years old, he is subduing age with strength, midrange mastery, and tricks of the mind. He is putting up 26.3 points per game, his best in five years. His 59.1 percent true shooting percentage, at a higher volume of shots, is just as good as it was in his last season with the Spurs.

Despite making progress from beyond the arc in Toronto, DeRozan abandoned the shot almost completely when he arrived in San Antonio. He retreated inside the arc, simplified his decision-making, and unlocked his playmaking creativity. He drove to the rim 18.7 times per game, second in the NBA, and dished 6.2 assists per game, then a new career high. DeRozan, a willing but predictable passer, was finding cutters and making dump-off passes he didn’t see before. The jump-passes still reared their head, but as the years passed, he learned to keep his dribble under pressure and picked up a little extra strength every summer. Combined, they gave him time to operate and make decisions under duress in the paint.

Defenders still went under picks set for him. When asked how he dealt with it, he told JJ Redick in October 2020, “​​You gotta try to stay away from anything that puts you in the position of knowing it defeats the purpose of you even running it.”

Against long, quick defenders like Talen Horton-Tucker and Matisse Thybulle who go under his picks, DeRozan attacks the paint before they can meet him there.

“A lot of times when I’m in that position,” DeRozan continued to Redick, “I try to be an iso-minded person and kinda be able to create my own shot, make my own play, because it gets tough when they start guarding you like that.”

This tunnel vision has both fueled and capsized DeRozan. He used to get trapped in the depths of his bag, taking the first open shot he saw and letting the fact that he could get any shot off justify the endeavor. In increments, just like everything else he has worked to improve, he has slowed down and played more intentionally, learning to control the game more than the game controls him.

DeRozan, a Compton native who reportedly almost became a Laker this summer, dropped 38 points last week on his hometown team, opening with a reverse layup on a back-screen from LaVine. DeRozan played the classics—cooking Carmelo Anthony with easy, on-balance stepback jumpers, outmuscling Malik Monk—and threw in a few things he picked up along the way: handing off and popping out for a 3 and spotting up in the corner.

Midway through the third quarter, Horton-Tucker went under the screen set for DeRozan and caught up to him 10 feet from the rim. DeRozan morphed the pick-and-roll into a dribbling postup, switching hands and trying to spin his way to the hoop before getting cut off once again. He then pulled up for a fadeaway 8-footer, falling away from Davis’s 7-foot-6 wingspan. According to Cleaning the Glass, DeRozan is shooting a sizzling 56 percent on those short midrangers.

He’s a shark surveying the premises for mismatches, picking his spots and feasting on defenses that are queasy about sending double-teams off Chicago’s creators. His 1.05 points per chance in isolation rank in the 88th percentile, according to Second Spectrum.

In Chicago, Ball and Caruso, two of the league’s best set-up men, have taken playmaking pressure off DeRozan and helped him return to his more natural state: at the free throw line, where open shots are layups for him; attacking from the wing against a tilting defense; setting up the line drives and acrobatic finishes he built his early career on. DeRozan is being assisted on 33 percent of his field goals, his highest mark since the 2014-15 season.

In the end, it worked out. DeRozan has barely logged minutes at the shooting guard position since Toronto. He now plays 69 percent of his minutes at power forward, and for the first time in his career, he’s logging time at the center position (4 percent). His contrarian development choices ended up building the perfect skill set for a modern interior threat. 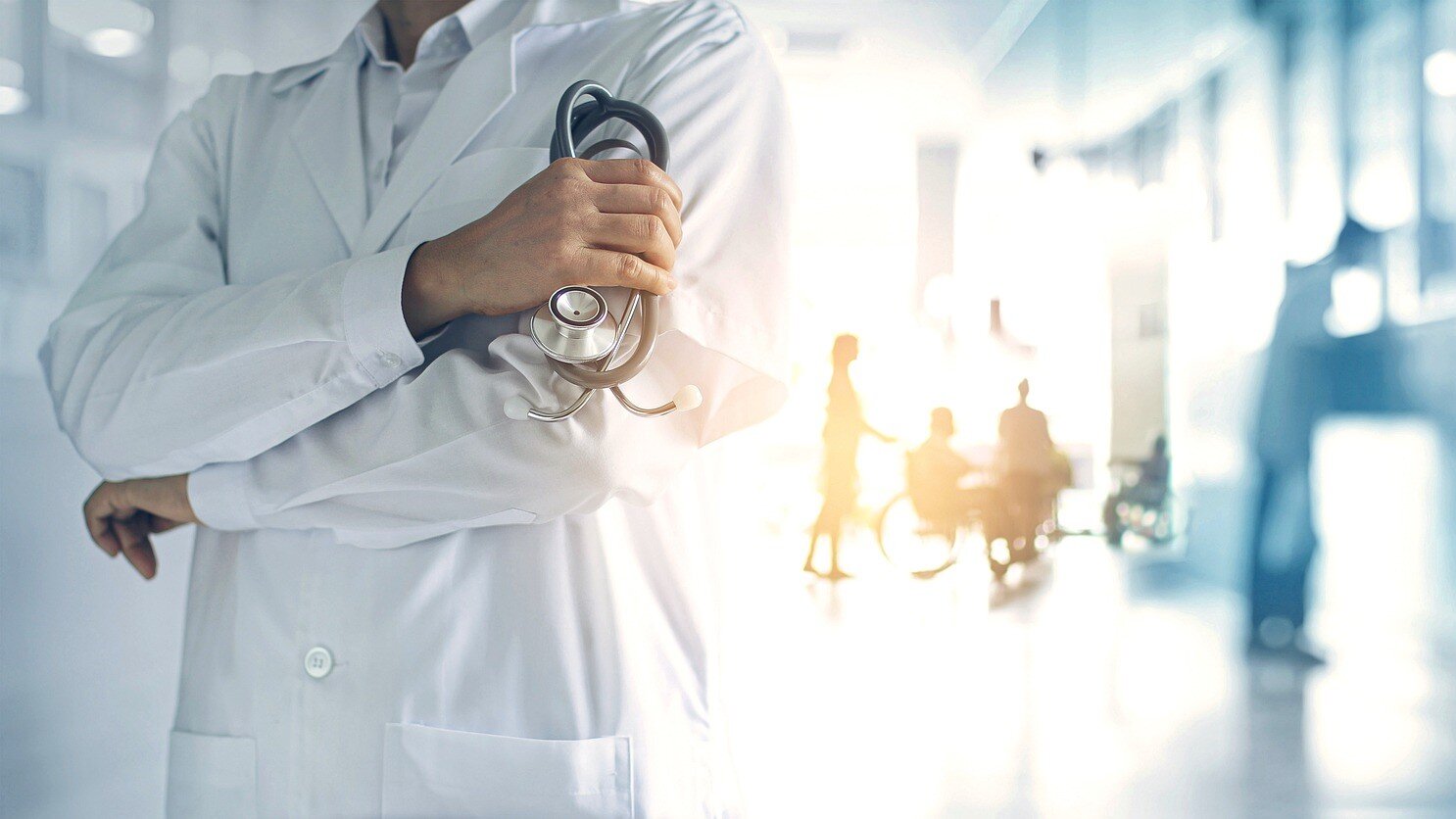 Australia’s healthcare system comes out ahead in global comparison 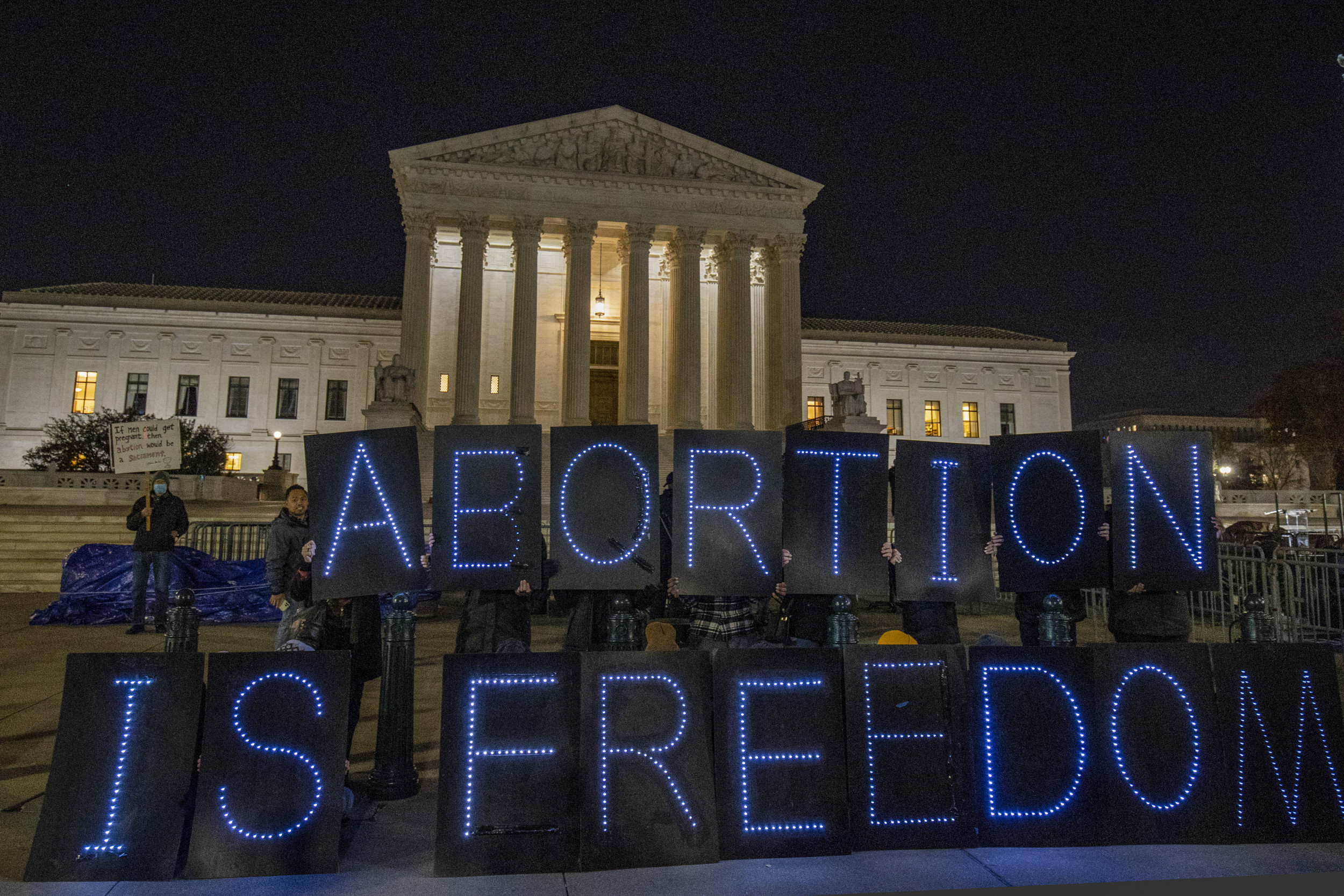